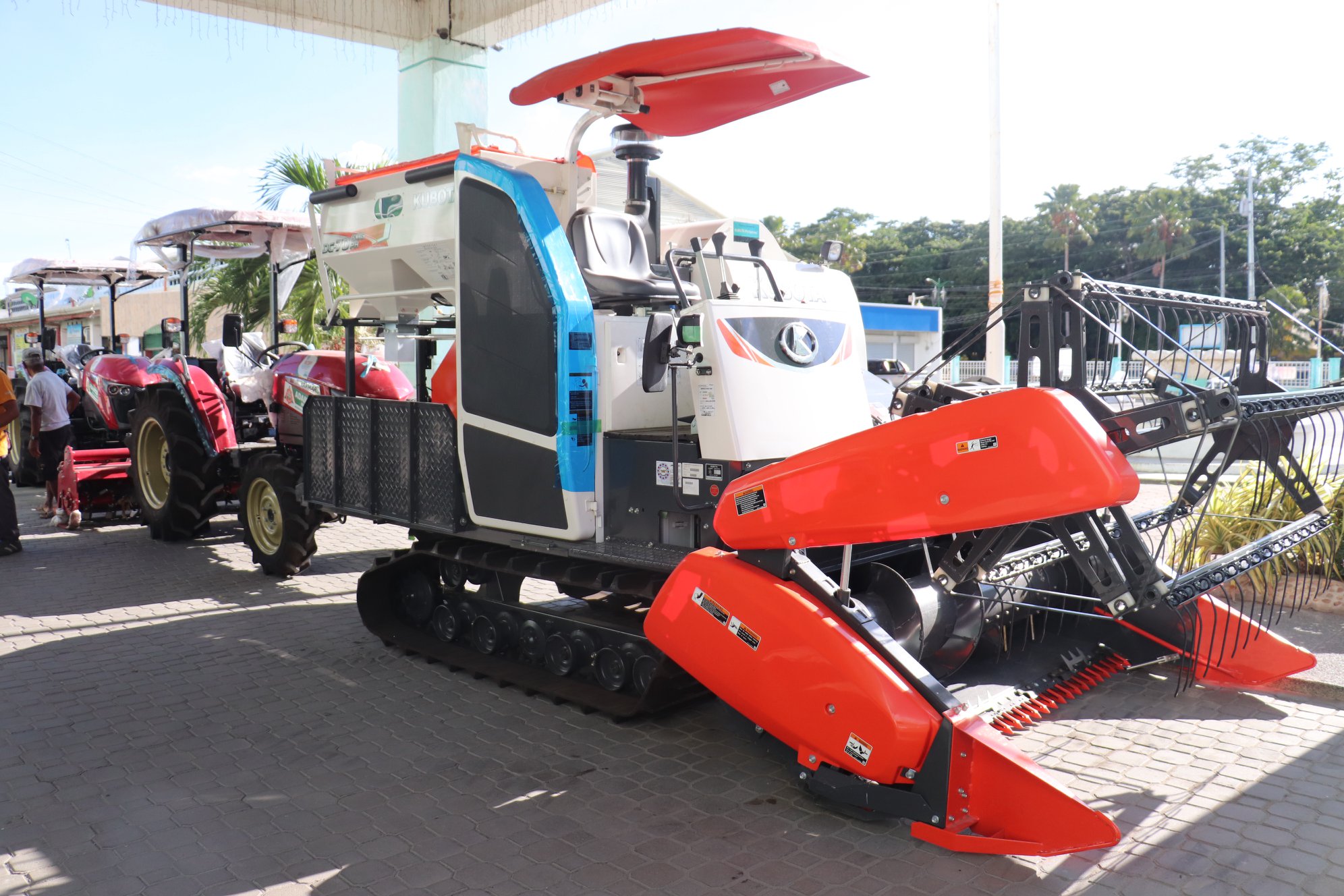 The farm machinery distribution was in partnership with the Philippine Center for Postharvest Development and Mechanization (PhilMech) under the Rice Competitiveness Enhancement Fund (RCEF) of the Department of Agriculture (DA). (Photo by Tabuk City PIO/via Zaldy Comanda)

The DA-Philmech projects is to further improve the rice farmers’ farming systems and competitiveness provided through the mechanization program of the Rice Competitiveness Enhancement Fund (RCEF) Program being implemented in 57 major rice-producing provinces in the country.

In the Cordillera Administrative Region, the first batch of rice farm machinery and equipment were distributed to 11 FCAs in Ifugao (6) and Kalinga (5) provinces on July 3 and 20, respectively. 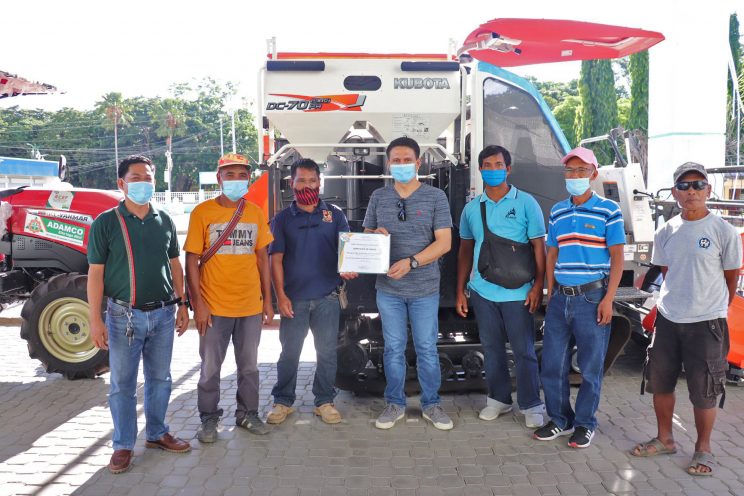 The machineries and equipment were specifically requested by the FCAs through their concerned local government units (LGUs) and were subjected to validation of the group and their rice farms prior to its approval. Validation is done primarily by PhilMech and the concerned LGUs wherein they also include the existing machineries and equipment they received primarily from the DA-RFO-CAR and other agencies.

Kalinga Provincial Agriculturist Engr. Domingo Bakilan said, “We hope that these machineries will be properly utilized to aid in lessening the production cost of rice which is the main purpose while further strengthening the association as a group.”

Bakilan added that the FCAs will be coming up with their policies on machinery operation which will become the basis for a joint monitoring later on by the DA-CAR, PLGU, and concerned city/municipal LGUs. The policy shall include service (e.g rental) fee of machineries including responsibilities of borrowers.

On the service fee, Bakilan emphasized that it must lower compared to the existing service rate for their co-farmers to benefit from it as well. Also, it is not meant to compete with private business owners for the main emphasis is to help in reducing the current rice production cost.

Among the technical requirements to qualify as beneficiary of the RCEP’s Mechanization Component is the FCA’s regular members should have at least 50 hectares (has) total rice farm.

Also, there should be a minimum of 100 has rice area within the peripheral barangays from where the agricultural machineries and postharvest facilities will be located.

The rice-based FCAs must also be registered to a registering body, accredited by DA, and with existing and active members who are registered in the RSBSA.

For more information, visit the Department of Agriculture and PhilMech.