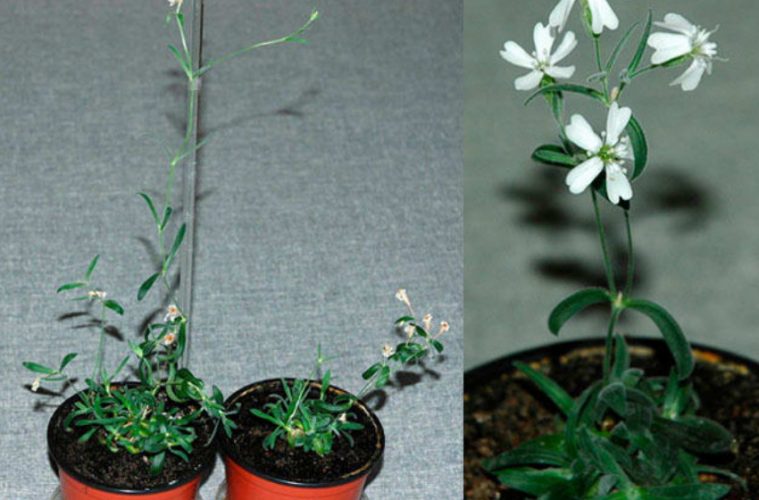 A 32,000-year-old flower revived by scientists from seeds

Scientists from the Russian Academy of Sciences managed to grow the oldest plant, at 32,000-years-old, from recovered frozen seeds of the Silene stenophylla.

The accomplishment earned a new record as it surpassed the previous early plant material brought back to life: Judean date palms.

Back in 2007, while investigating roughly 70 ancient ground squirrel hibernation burrows, a team of scientists from Russia, Hungary, and the United States found the seeds of the plant, which grew back in the Pleistocene, in ice deposits in northeastern Siberia.

Robin Probert of the Millennium Seed Bank hopes that the techniques used in the resurrection of the Silene stenophylla can be the key to reviving other extinct species in the following years.