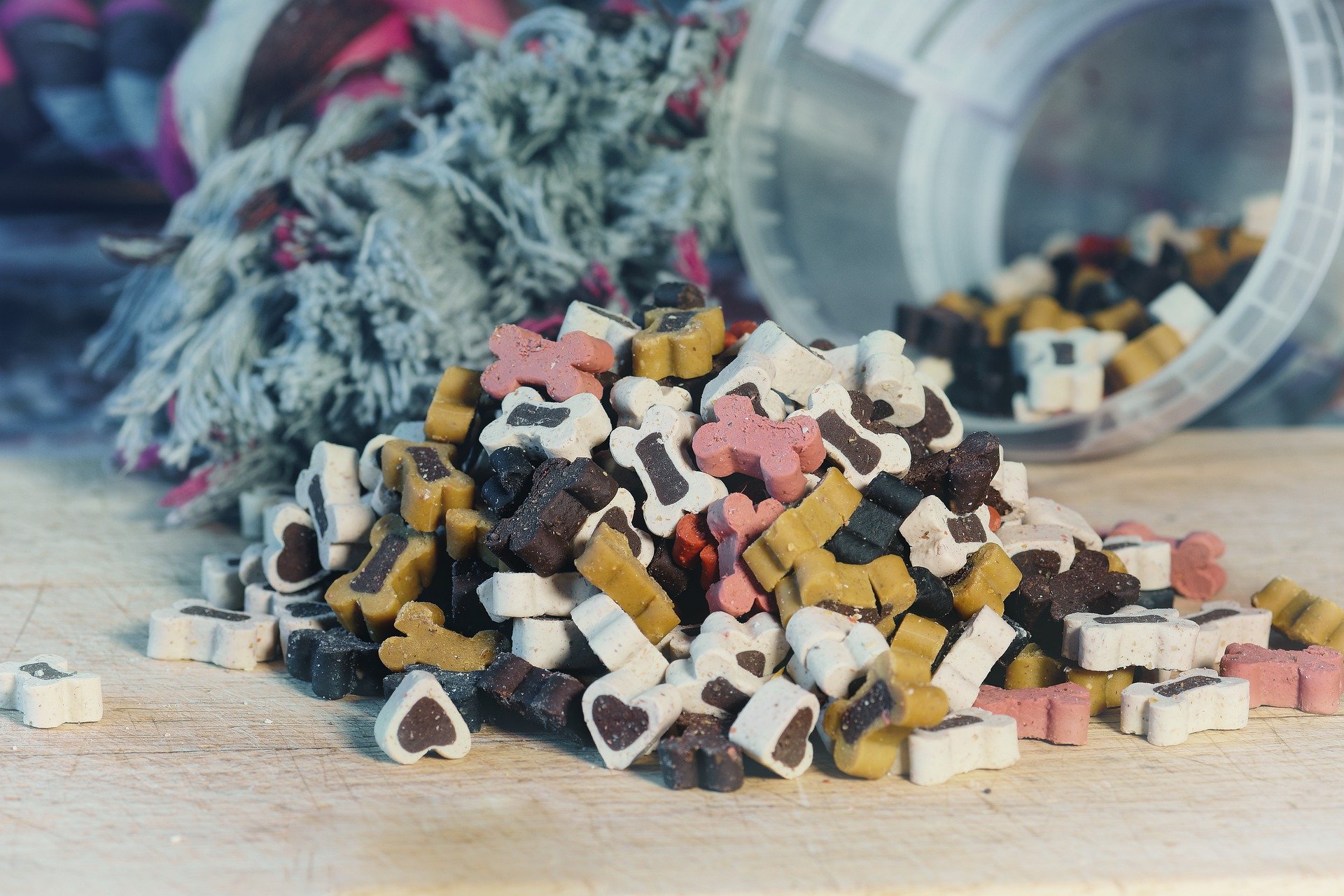 A Singapore based firm, along with two European start-ups venturing into Asia, are looking to launch Southeast Asia’s first insect-based dog food in the last few months of 2020.

Protenga is the first insect-based pet food producer in Southeast Asia. It soft launched its dog food late last year and is expecting to fully launch before Christmas this year to make the feed available at places like pet product retailers.

The company is also developing cat food that is also made from insects.

One reason for venturing into insect-based pet food is because its protein produces less carbon footprints than the usual beef, chicken, or salmon since the latter mainly feeds on food waste, grows faster, and doesn’t need much space to be farmed.

Moreover, these companies are aware that insects are a rich source of protein and require less food and water for production.

However, a main concern among pet owners is that the insect-based pet food may not be as nutritious or delectable as compared to what their fur babies are used to. Plus, they also worry about the cleanliness of the insects used in the feed.

European company Entoma Petfood’s co-founder Rachel Cantet responded by saying that insects have always been considered ‘yucky,’ but with insect-based pet food, the benefits will not only be for the animals but for the environment as well, thus easing the minds of eco-conscious pet owners.

She added that the insects are farmed in clean conditions thus making them healthy for animal consumption.

BFAR now in possession of two golden bangus, species to be bred for its survival