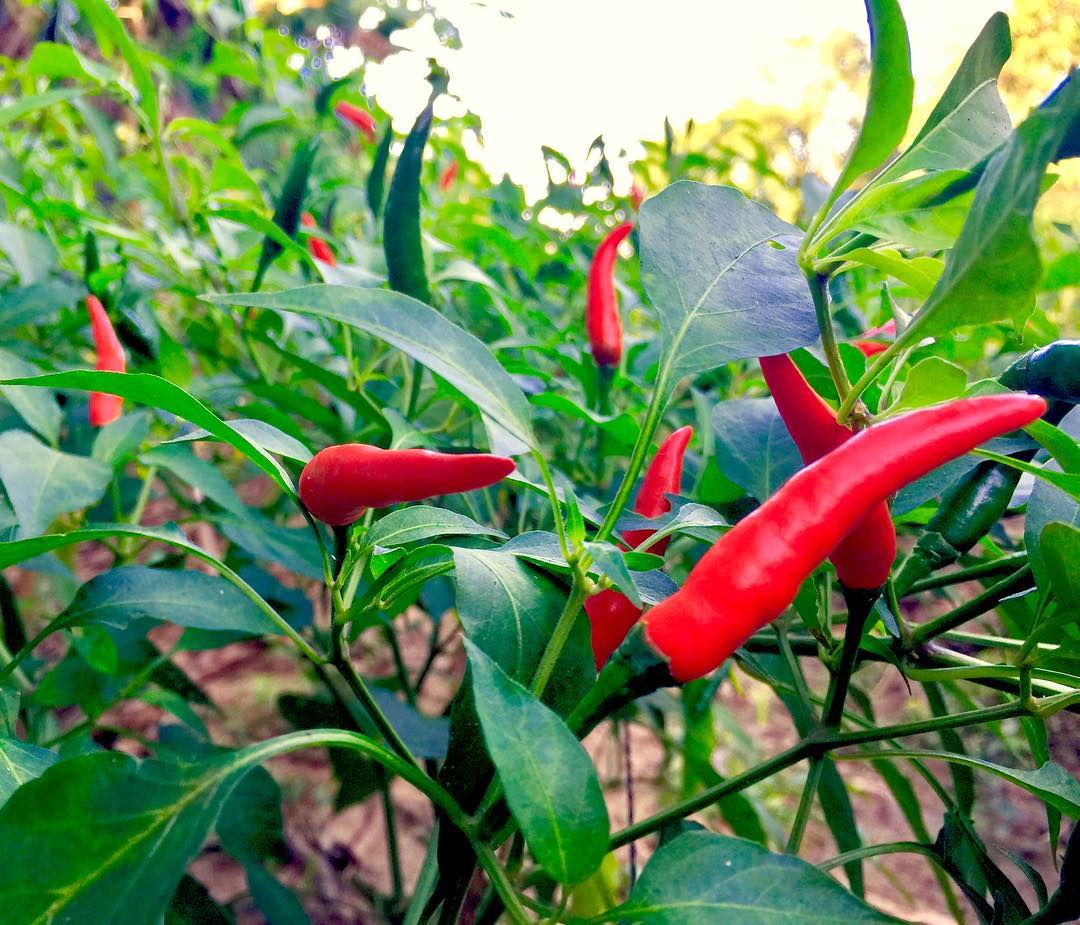 Erl Orenza is a former marketing executive who wanted to run a farm and ended up doing that and developing a successful line of chili products under the brand Salbahe as well.

Part 1 of this article chronicled how he started his farm in June 2017 and had a line of chili products by December of that year. Now, Orenza shares what he learned as a chili farmer and imparts some expert knowledge on how to make a brand stand out.

Numbers a chili farmer should remember

Going into chili farming? Here are some digits to keep in mind.

75. A month or a month and a week after transplanting a chili seedling, count out 75 days. That will be the time of the first harvest, though Orenza says he’s been able to harvest as early as 65 days.

8 or 9. A chili plant is most productive for eight or nine months before its fruit starts to dwindle. Keep track of how old plants are so they can be replaced if need be.

1. Orenza lets the soil rest for a month after the old chili plants are taken out and before new seedlings are replanted. This way, the soil doesn’t get tired and remains healthy.

Lots. Of munggo (mung bean), that is. During the month of rest, the land is planted with munggo. One it reaches the flowering stage, it is plowed back into the land as green manure to help increase nitrogen levels in the soil.

In Part 3, Orenza shares five things to consider when starting a farm, chili or otherwise.