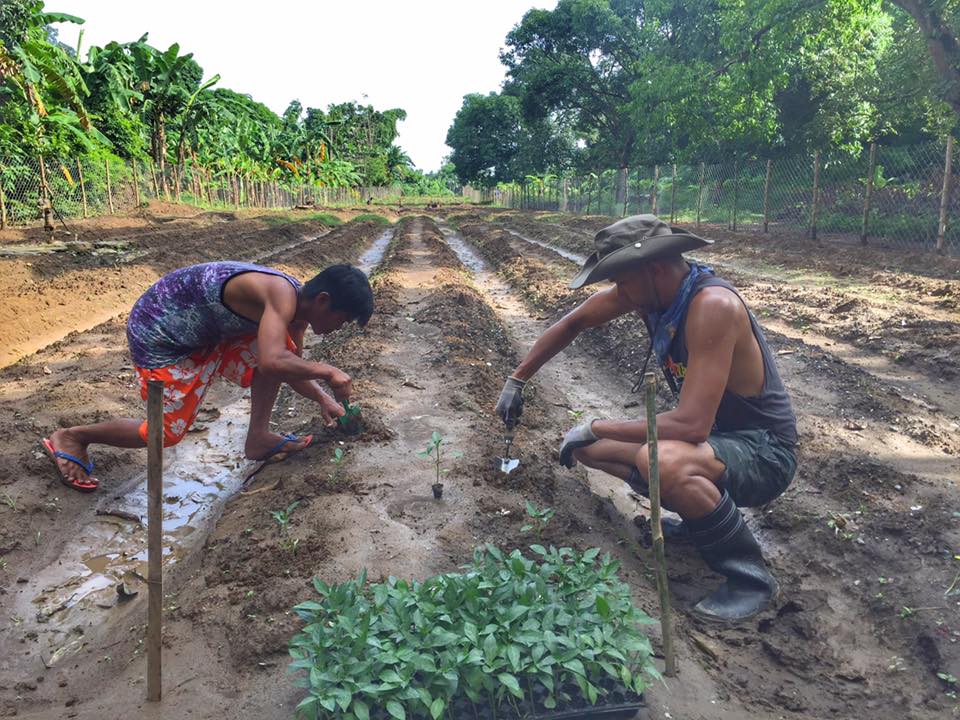 Erl Orenza is a former marketing executive who wanted to run a farm and ended up doing that and developing a successful line of chili products under the brand Salbahe as well.

In Part 2, Orenza listed the numbers that are important to a chili farmer. Now he shares what he’s learned about farming in general.

Farming may sound fun, but it also involves a lot of hard work, as well as the ability to stomach a high level of uncertainty. Here are some things to consider before you take the plunge:

Be prepared to give your farm attention. “Some people want to own a farm just so they can say they have a farm. It doesn’t work that way. You have to give it time and attention.” Orenza says. “You have to be sure about what you’re doing because it isn’t easy.” He adds that it wasn’t until he started farming that he understood how precarious a future that depended on the next harvest was, and how it is important to a farmer to be comfortable with uncertainty. “You have to go into it wholeheartedly.”

No slacking off. “One has to be very diligent in checking [their crops],” Orenza says. “You have to search for signs. If branches are wilting, if the fruits are turning brown, or if they’re red but rotting. Once you see them, you have to remove them right away.” Not removing signs of rot and disease will allow them to spread, and one might end up losing one’s whole crop in the process. “And once you’ve removed them, burn them,” Orenza says.

Have fun. “It’s important that I have fun,” Orenza says. “I’m proud to call myself a farmer. That’s how I introduce myself.” Passion can be infectious. To date, Orenza has inspired at least five people to go into chili farming through his social media posts and because friends have noticed him spending more and more time on the farm. He’s occasionally asked to mentor newbie farmers as well. “I tell them that I’m no expert, but I share what I know with them because that’s part of my ultimate goal to bring Filipinos back to agriculture,” he says.

Don’t be afraid of competition. Orenza is always excited when he meets someone who wants to grow chilis. For him, the more farmers there are, the better. “The market is big and the bottomline is that we’re all helping the Philippines,” he says.

Consider developing a product. Because of his marketing background, it was easy for Orenza to pivot to a money making strategy that successful farmers have been using for a long time: the value-added product. “From experience, if you make your own brand, you prolong the ways you can make money,” he says. “It doesn’t have to be chili. If you want to plant bananas, then make banana chips.”

In Part 4, Orenza shares tips on branding and marketing to turn a product into a hit with the public. 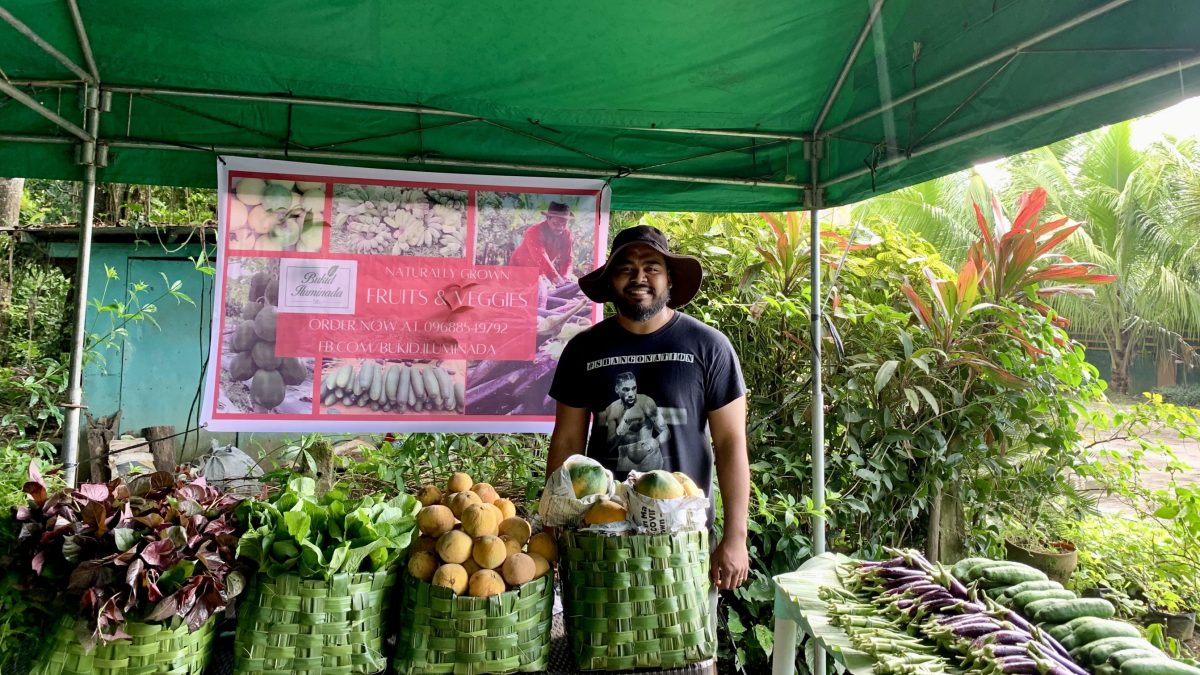 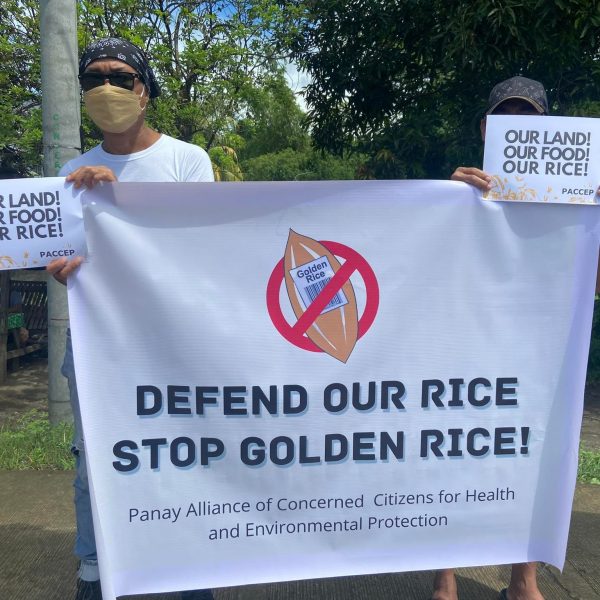