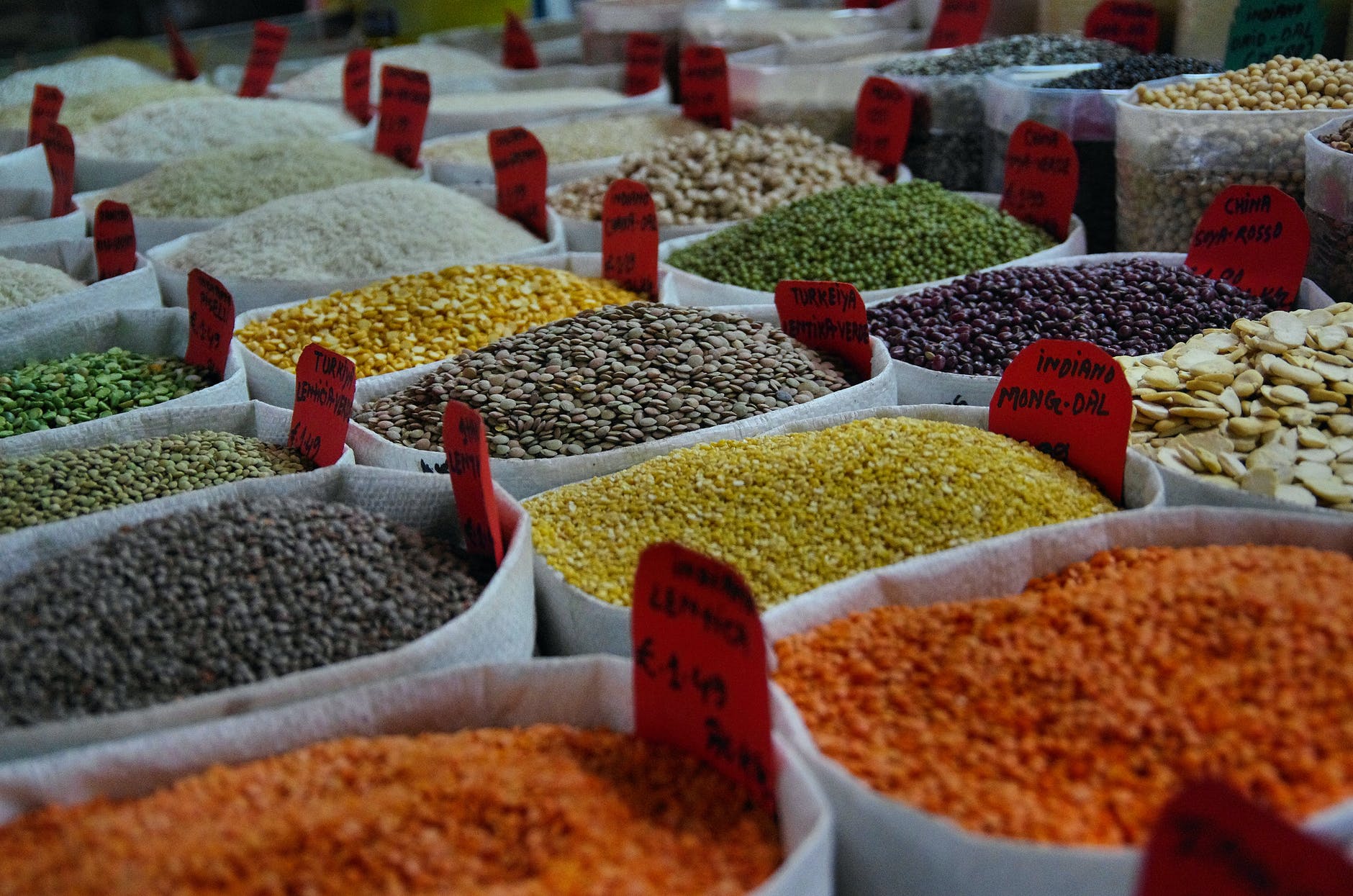 There’s a way to mitigate climate change, and it can be found in peas and beans!

The protein-rich seeds of beans, peas, and lentils have more to them than just being nutritious and easy to grow. These seeds also have a good chance of leaving the world in a better shape because of their relationship with soil bacteria.

Known as rhizobia, this bacteria takes atmospheric nitrogen, which is useless to plants, and converts it into compounds such as ammonia for plants to promote plant growth. Rhizobia also makes phosphate in the soil which plants need to stay healthy.

Moreover, some of the nitrogen produced by the rhizobia is sent back into the soil, which can then be available to other plants or as soil food.

So if you’re growing beans, lentils, and peas, avoid digging them up. Just cut the plant back to soil level and let nature take its course. The bacteria in its roots is released back into the soil, making it accessible to the next plants grown in the location.