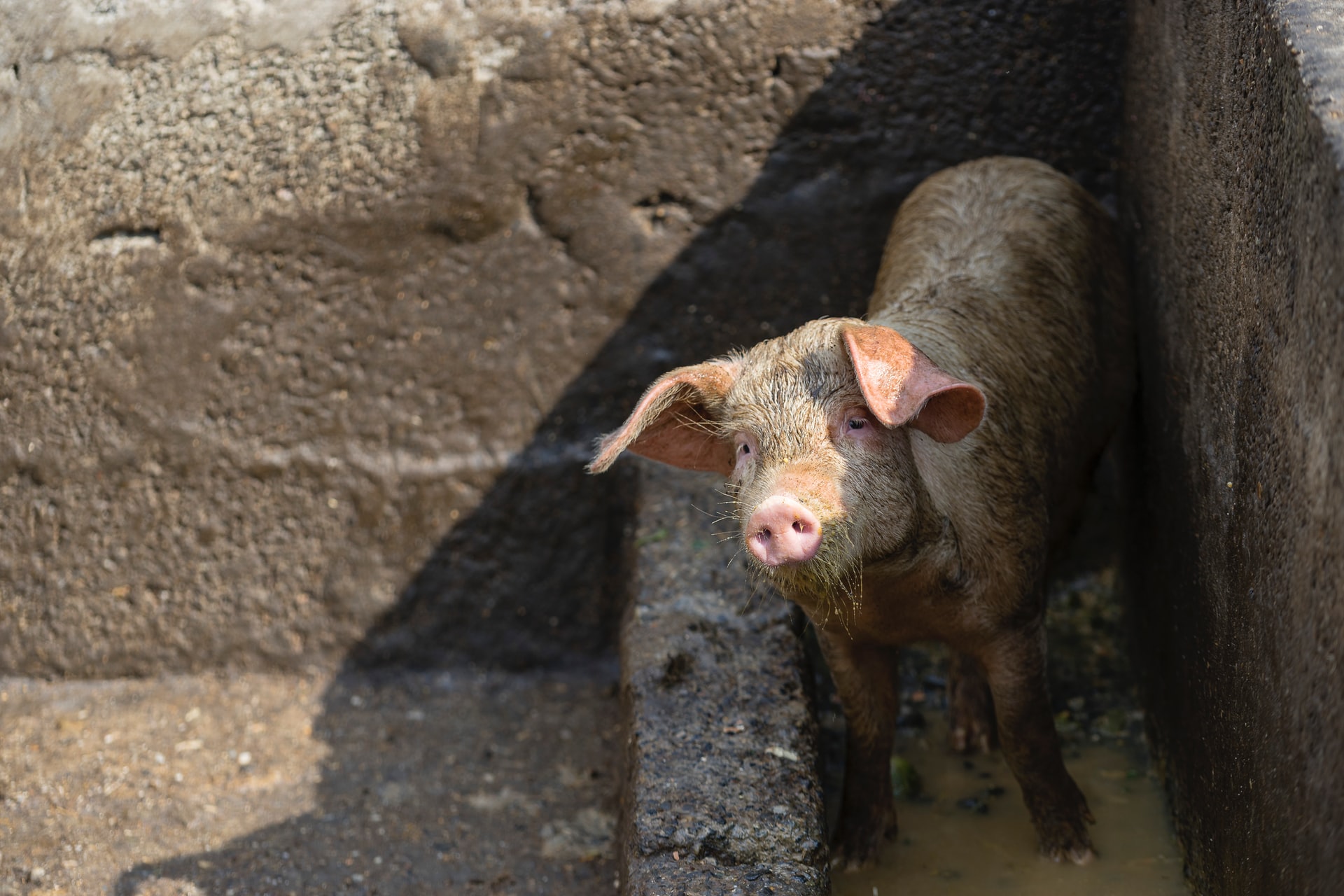 Photo by Michael Weibel on Unsplash.

In a memorandum circular no. 23, series 2020 dated August 5, Mayor Marcelo Gayeta, citing the directives of Provincial Veterinarian Dr. Flomella Caguicla, said no slaughtering of swine will be done in Barangays Manggalang 1, Canda, Janagdong 2, Tulo-tulo and Kiling because of reported confirmed cases.

He also said there will be “no movement” of pigs, and stressed that there would be no selling, buying or transporting of hogs in these barangays. Even hog traders are barred from going to these villages.

The order said only pigs from barangays with no confirmed cases of ASF could be slaughtered at the municipal slaughter house upon submission of Animal Health Inspection certificates from Municipal Agriculture Office and clearance from the barangay.

It added that the meat will only be sold within the town proper.

Quezon provincial veterinary office has implemented and issued directives to cities and towns categorized according to the zoning plan, covering new ASF affected area from July 23 to August 4.

Based on the data provided by the Department of Agriculture in Region IV-A, as of July 16, a total of 13,059 pig heads from 1,394 ASF-affected farmers were already depopulated for the province of Rizal.

For more information, visit the Department of Agriculture in Region IV-A. 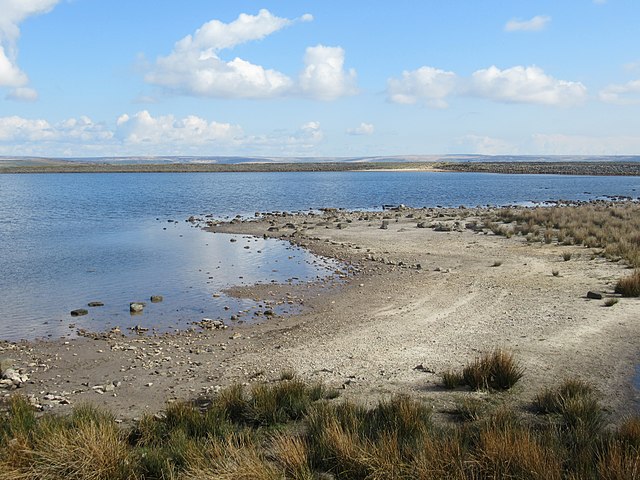 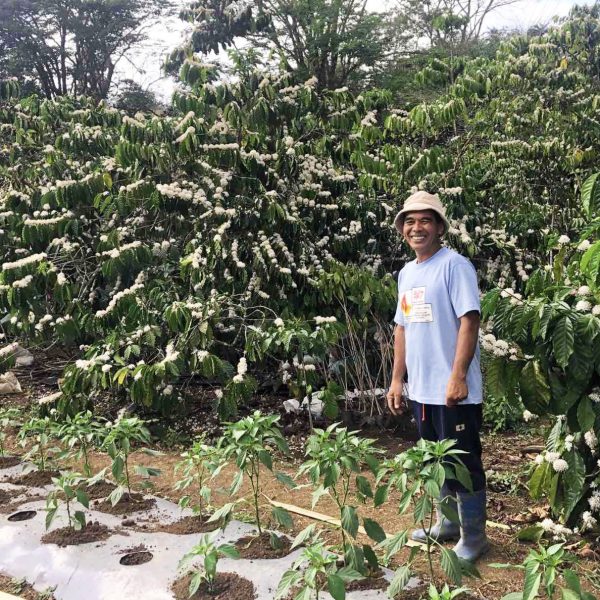 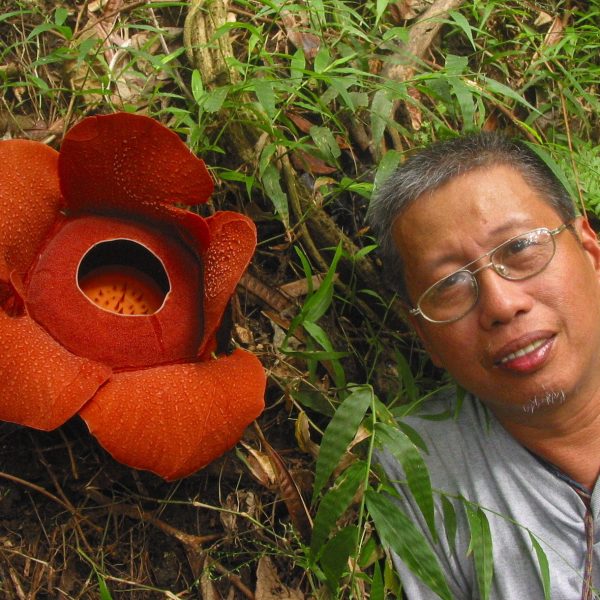