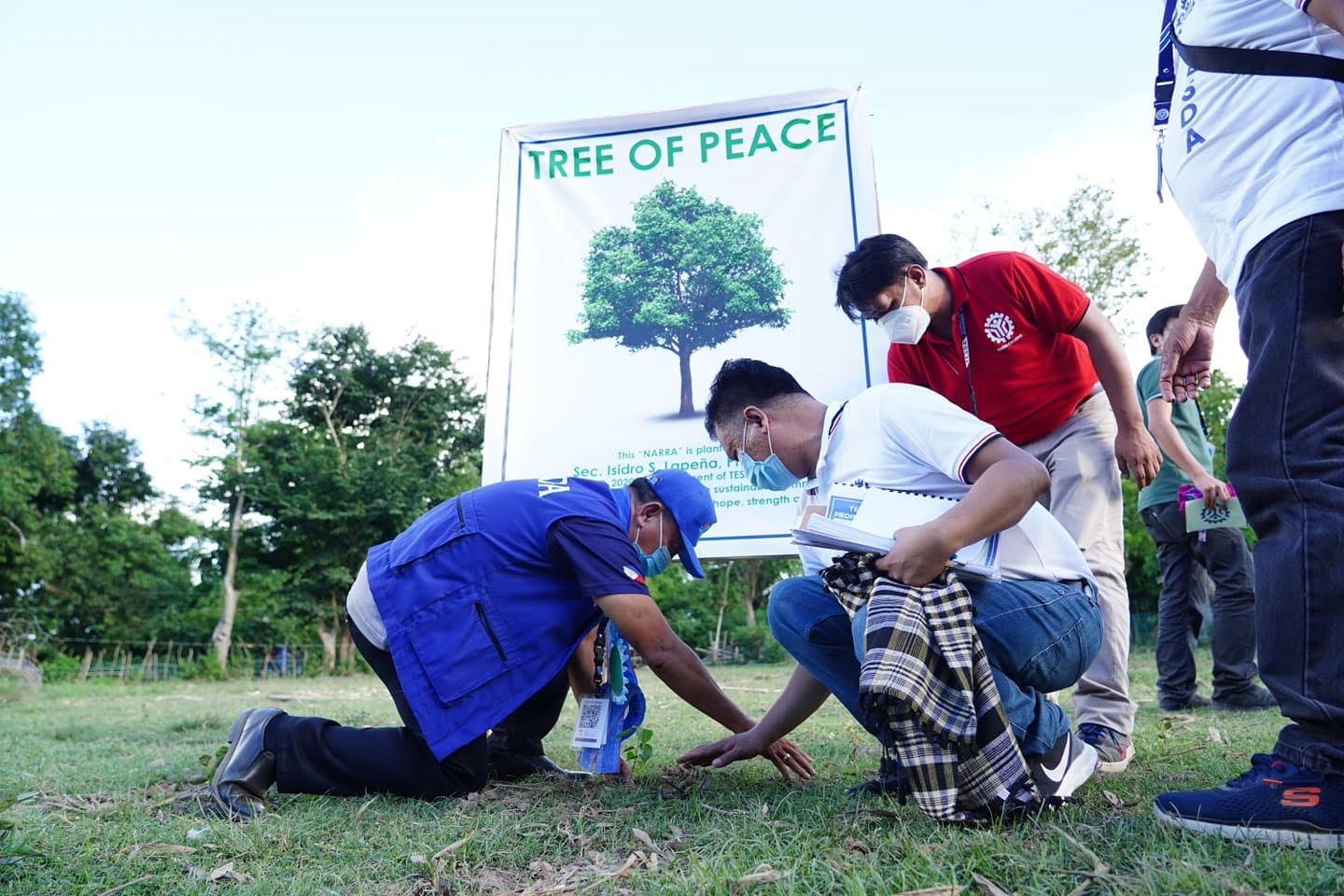 The secretary was accompanied by the Father of Cagayan province, Governor Manuel N. Mamba who led the program.

The selected beneficiaries here in Cagayan are from the barangays of Anurturu, Liuan and Minanga in Rizal while in Sto. Niño, on the other hand, includes the barangay of Balanni and the town of Piat includes Apayao and Villa Reyno.

Meanwhile, the amount of assistance provided to the target beneficiaries is estimated at P1.2M.

Lapeña pointed out that he prefers personal visit to places to convey government support to communities especially in remote areas.

He said this is one of the many steps taken by the government in making and responding to the insurgency threat.

Governor Mamba was also invited to announce the program.

According to Gov. the Provincial Government is providing services for Rebel Returnees so that the leftist brothers can continue to return to the government.

Is talking to plants effective or not?