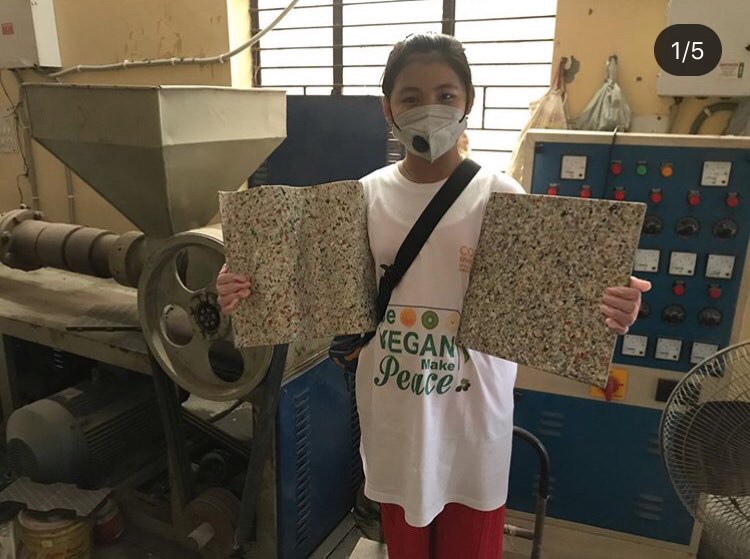 Licypriya Kangujam, eight, from India created a roof sheet and tiles made from single-use plastics.

At only eight-years-old, Licypriya Kangujam from India has concrete plans of making the planet a better place with her idea of converting single-use plastics into items used in schools such as desks, benches, and whiteboards.

Her zero-waste initiative banks on her dream of creating a school made only out of recycled materials.

Kangujam has already taken the first steps in making her dream come true by having roof sheets and tiles crafted out of all kinds of plastics. These waste products have been compressed with a sugarcane bagasse under high temperature and pressure. 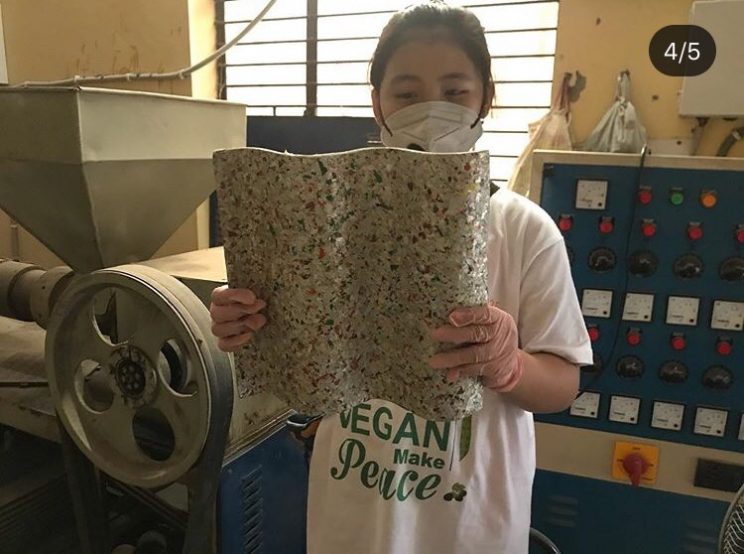 Kangujam holding a roof sheet made from single-use plastics.

Sugarcane bagasse is the dry pulpy fibrous residue that remains after sugarcane or sorghum stalks are crushed to extract their juice.

According to Kangujam on her Instagram post, using the recycled plastics for a roof sheet can reduce temperatures by five to six degrees Celsius (5-6°C). This is because the sheet is made with the radiant barrier principle which reduces heat due to materials that reflect radiant heat rather than absorbing it. 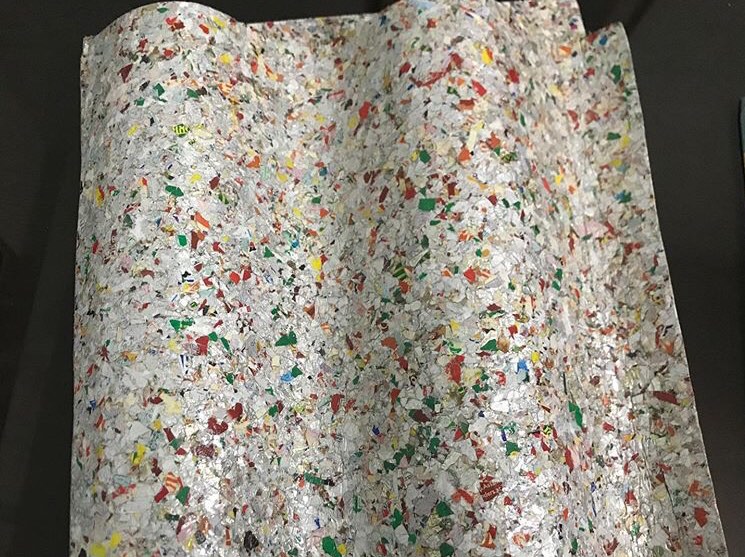 The roof sheet is made with the reflective barrier principle to prevent the absorption of heat, thus lowering the temperatures inside buildings.

With the heat being reflected off the roofs, establishments can reduce cooling costs as well as construction costs since Kangujam’s roof sheets are thinner, lighter, and cheaper than the usual aluminum or tin sheets.

Moreover, the roof sheets and tiles that Kangujam made have a speckled design to add flair to any house or structure. 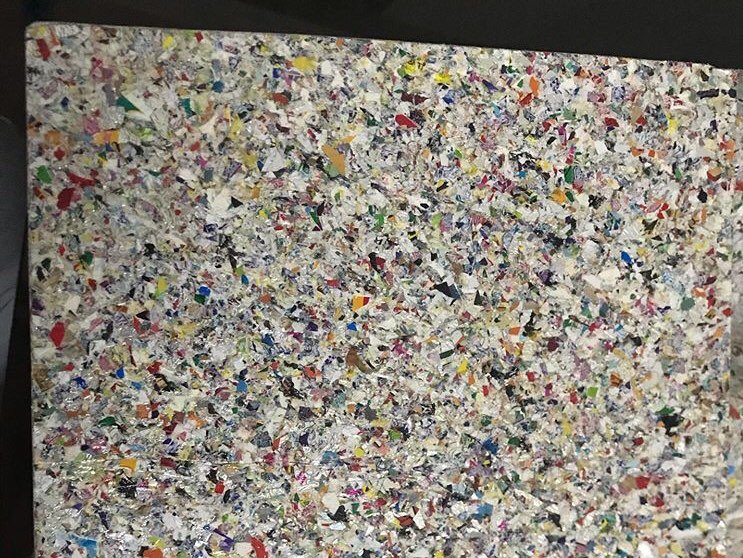 A speckled design adds flair to the roof sheets and tiles.

Born in Manipur, India, Kangujam is a renowned climate change campaigner. She has been inspired by her father who is also an activist in their country who promotes social work and other environment-friendly initiatives.

The father-daughter duo have been attending international conferences, meetings, seminars, and workshops that revolve around their advocacies.

One of Kangujam’s notable actions is calling out to their Prime Minister, Narendra Modi, and the members of the Parliament to pass the climate change law. 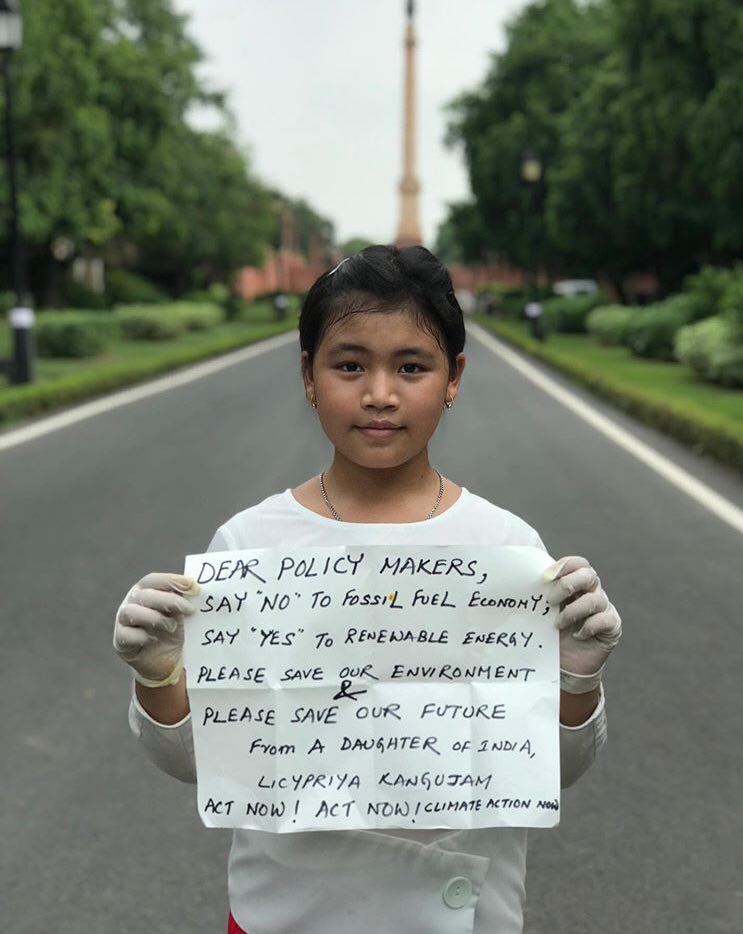 Kangujam has been advocating climate change awareness in her country after she has been inspired by her father’s work.

She believes that with the passing of the law, it would be easier to control carbon emissions and greenhouse gases which would benefit millions of people, especially poor and marginalised communities who are already the victims of climate change.

Kangujam sets an example to many around the world that it’s neither too early nor too late to start caring for the planet as well as others.

Five common mistakes in caring for cacti and succulents