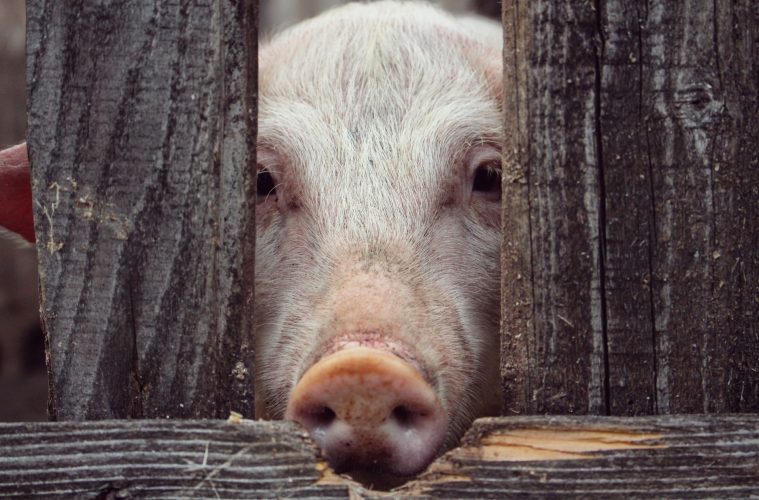 Photo by Iva Rajović on Unsplash.

SAN FERNANDO CITY, La Union – The Department of Agriculture – Regional Field Office 1 has rolled the distribution of the cash assistance for the identified 1,662 African Swine Fever (ASF)-affected livestock raisers in the region.

The program, which is now near completion, is part of the implementation of the rehabilitation plan to hasten the recovery of backyard hog raisers from the devastation caused by the ASF virus.

DA-RFO I Regional Executive Director Lucrecio R. Alviar Jr. said the initiative is being implemented in partnership with the Local Government Units (LGUs) to control and eliminate the spread of the ASF virus and delivering utmost support to farmers, who are hardly hit by the COVID-19 pandemic.

Under the rehabilitation plan, 609 farmers had already received their animals for livestock raising with a total amount of P25, 873, 650.

Out of the 144 recipients for poultry raising, 19% were provided with their heads of chicken amounting to P351, 450.

The distribution of the indemnification fund for the 909 identified beneficiaries was completed.

Each farmer received cash assistance worth P5,000 each in replacement of the 5,847 culled heads of swine as per the ASF eradication protocol.

To date, the ASF affected areas in Region 1 are the provinces of Pangasinan and La Union in 31 municipalities and a municipality in Ilocos Sur.

As of April 2020, a report from Philippine Statistics Authority (PSA) showed that at least 3% or 17, 514 heads of the total swine population in the region were afflicted with the ASF virus.

In Pangasinan, at least 1,454 hog growers were affected by ASF.

As part of the rehabilitation plan, affected hog raisers from Lingayen received 20 pullets and 2 roosters each on July 15 while those from Malasiqui received a total of 71 heads of upgraded Brahman cattle heifer and four (4) upgraded junior bull on July 17, 2020.

Out of the 144 targeted recipients of free-range chicken, 36 farmers are yet to receive their chicken as the delivery of poultry is still on-going while for cattle recipients, all the targeted 609 farmers have already received cattle, however, an additional 37 yearlings will be given to individuals who have culled hogs of more than eight heads.

With the recovery plan’s allotted fund of P30,916,160.00, DA RFO I aims to support affected backyard raisers in recovering from their economic losses due to ASF which was worsened by Covid-19 pandemic since it has restricted the availability of meat products.

It also aims to entice affected farmers to engage in poultry ventures to sustain animal production in the region.

To include other municipalities who have undergone with the culling protocol against ASF, the DA-RFO 1 made an additional proposal to help the affected backyard hog raisers.