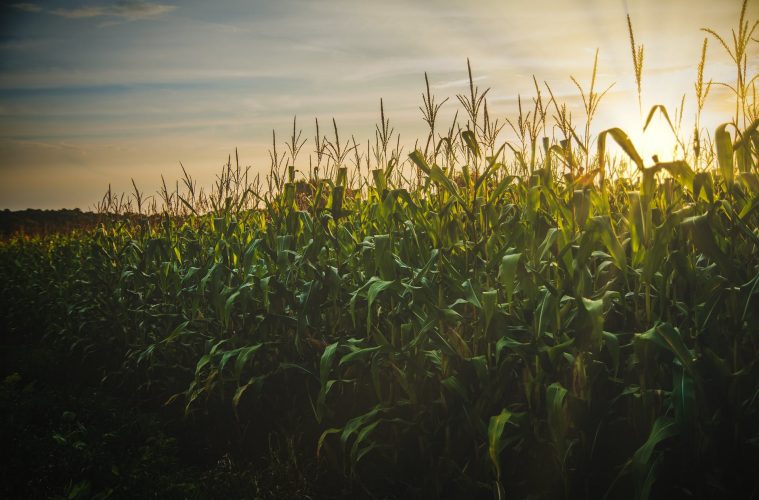 Lead author Corey Lesk, a student from Columbia University’s Lamont-Doherty Earth Observatory, said that positive effects from the heavy rain include increased crop yields, which were dwarfed in the past due to heat losses.

The researchers noted that the heavy rains are good, but only up to a point, because the rainwater gets thoroughly soaked into the soil, which then absorbs both moisture and any artificial fertilizer spread on the surface.

However, they warned that extreme conditions could still be harmful as these could result in damaging the plants, washing any farm inputs off the surface, and soaking the soil to the point that roots may not get enough oxygen.

Still, the team sees their findings as an opportunity to develop or research more on climate-adaptive crop management and improved modeling.