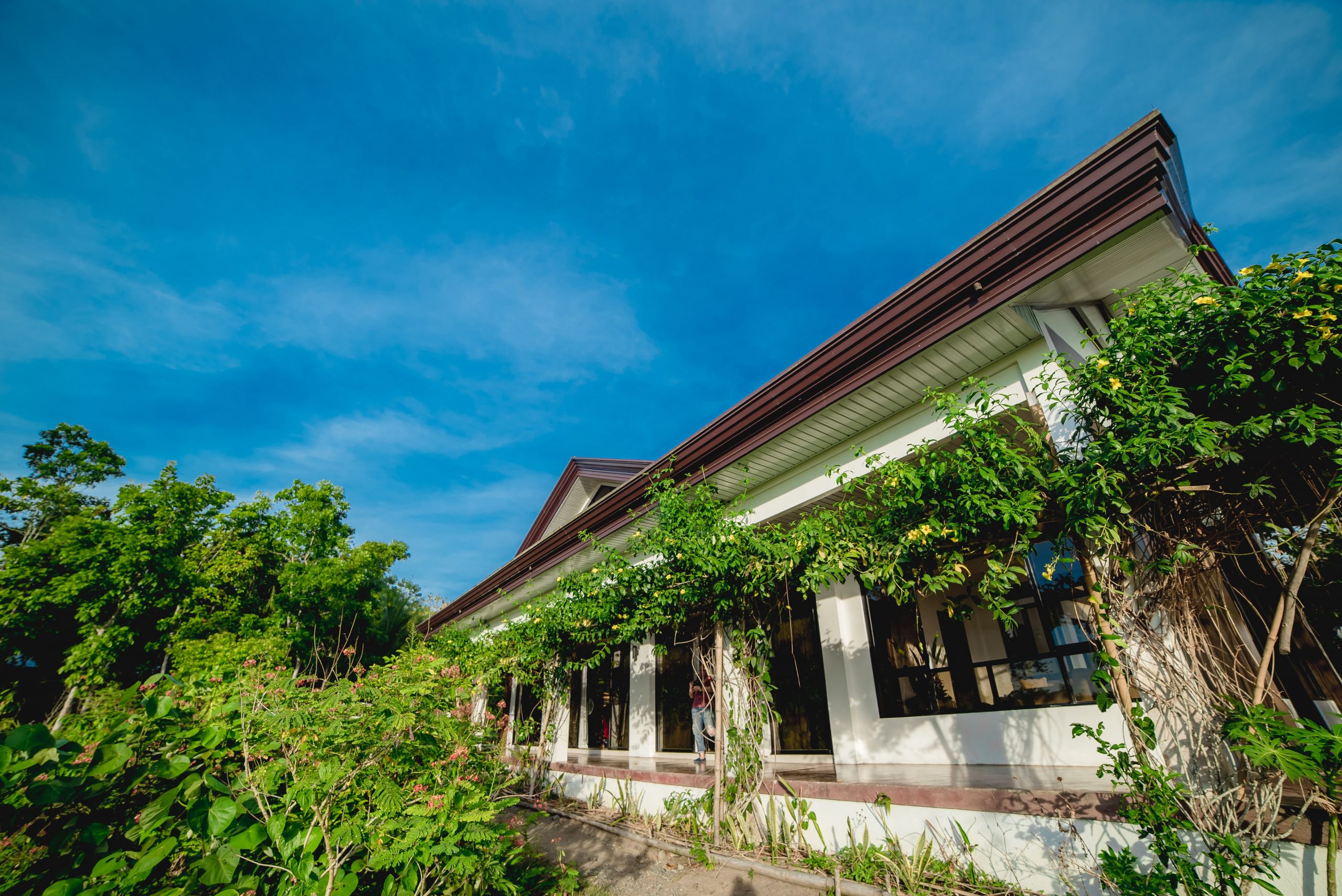 Pater's Farm is built with a farmhouse to accommodate guests during scheduled stays.

Almost every Filipino dreams of someday retiring into farming where they can relax in close proximity to nature, feel satisfied with growing plants, and even spend time with their family away from the usual bustle of everyday life.

Following this dream, a family in Lemery, Iloilo established a farmhouse in Sitio Marangsi, Barangay Buenavista to escape the trappings of city life. Eventually, they decided to open it to the public so they can share the relaxing experience with others.

Pater’s Farm is a 10-hectare estate with a mixed type of land that includes rice fields, wood and bamboo lands, and hilly slopes.

“[The farm] is one of the other estates of my paternal grandfather, Paterno “Pater” A. Lapating has purchased through hard work and love for farming. He also used it as a source of livelihood to raise 10 children. It is located at Sitio Marangsi of Barangay Buenavista of the Municipality of Lemery, Iloilo and is approximately three kilometers from the town proper,” said Aldene Lapating Duyag, a marketing officer for a private school.

He added that the farm has been around since the 1960s but it was only in 2014 when his mother decided to build a farmhouse that will serve as a resthouse for the Lapating-Duyag-Armstrong families.

When the farmhouse was being constructed, Duyag was tasked to oversee the process and its maintenance. Because of this, he often visits the farm where he manages to unwind and recharge from the toxicity of urban life.

“We want to share such healing and rejuvenation to those who are looking for such [to escape] the demands and pressure of the modern world. We also want the adventurous by heart to discover this gem,” Duyag said.

By 2017, the farm was opened to the public and boasts of a unique and resort-like architecture. However, Duyag’s family still frequents the establishment during weekends, holidays, and planned vacations, which is why they came up with the reservation only basis when it comes to accepting guests.

Since Duyag’s paternal grandfather engaged in farming to earn an income, he decided to go down the same path to make the farmhouse productive while also making use of the terrain around it.

“I became involved in farming and realized that income is usually seasonal, particularly during the rice harvest,” the marketing officer explained. 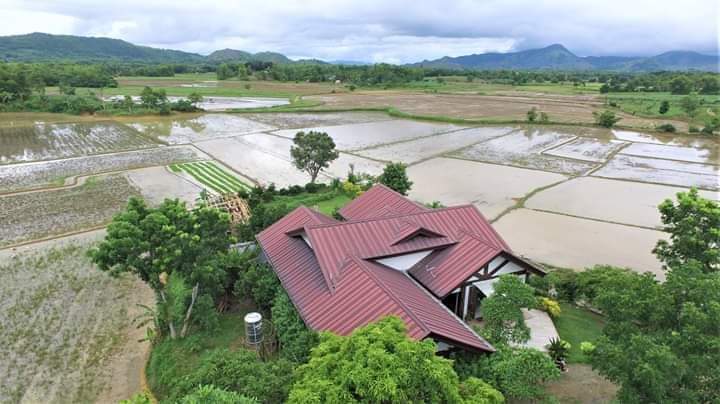 The farmhouse is surrounded by rice fields, which are the main source of income for the family.

Rice is the farm’s main produce and is mainly sold to rice dealers while a certain amount is withheld for the consumption of the farm owners and their guests.

As a way to augment their income from rice farming and welcoming guests, Duyag and his family started growing other crops such as calamansi, avocado, and vegetables which they either sell or use in dishes when accommodating guests.

“Three years ago, we planted calamansi shrubs and it has become a source of income for us and it’s also used as the main ingredient for our signature welcome drink,” Duyag said. 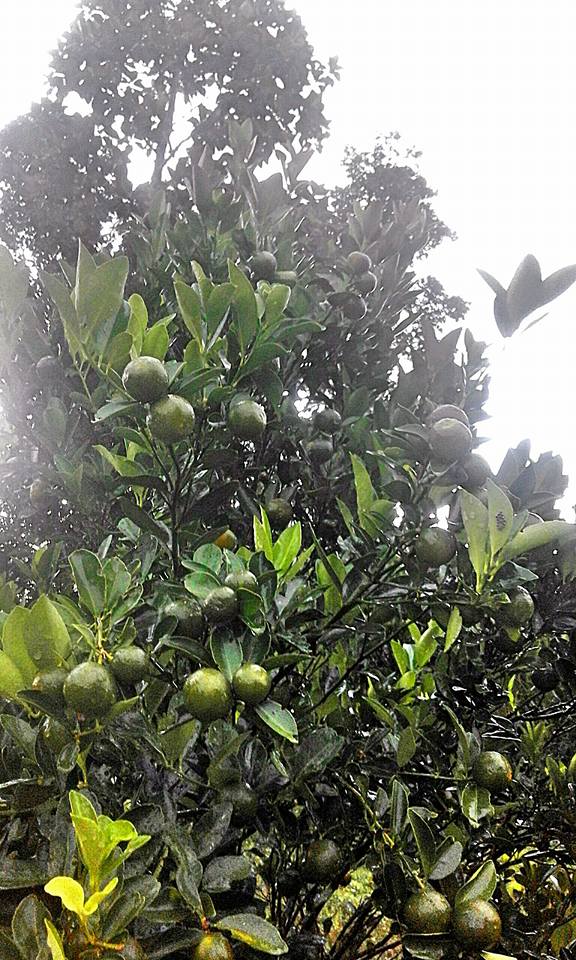 He added that the vegetables are also grown for personal consumption for both the owning families and the farm’s guests. 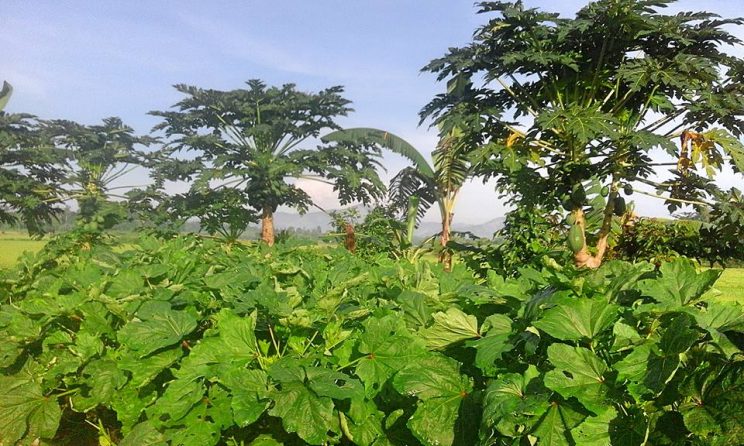 Okra plants growing on the farm.

Other ventures in Pater’s Farm include the addition of banana trees and raising livestock.

“My aunts and uncles raise native chickens and ducks which have been a source of food for the households and guests staying in the farm. In the meantime, excess duck eggs are sold to neighbors and sari-sari stores,” the marketing officer said.

For maintenance purposes, the area of the farm groomed for agritourism reasons is managed by Duyag and two others who are in charge of daily tasks such as watering, inspection, and such.

They also hire locals from their barangay every now and then for regular groundskeeping or during planting and harvest days.

A taste of the ‘real Filipino charm’

Duyag shared that the farmhouse was strategically designed to have an unobstructed view of the sunset from the back porch with the mountain range separating the provinces of Iloilo and Capiz as its major backdrop. 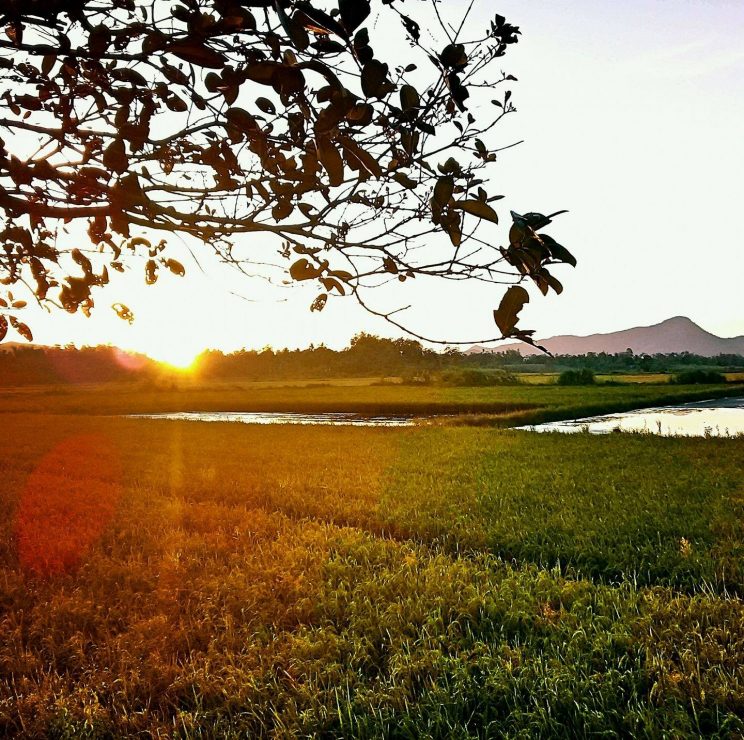 Duyag said that the farm was strategically built so that there’s a clear view of the sunset and the mountain range.

He explained that this is because they are highly determined to preserve the ‘real Filipino charm’ by defining the beauty of the Philippine terrain while also steering clear of Western influences.

“[The farm’s] landscaping is geared towards enhancing the present topography and uses endemic plants and foliage as much as possible,” the marketing officer said.

Moreover, Pater’s Farm also serves authentic Ilonggo dishes made with ingredients freshly picked around the estate to promote a yard-to-table concept of healthy eating. It even has potable water that comes from a natural spring located in the woodlands surrounding the area. 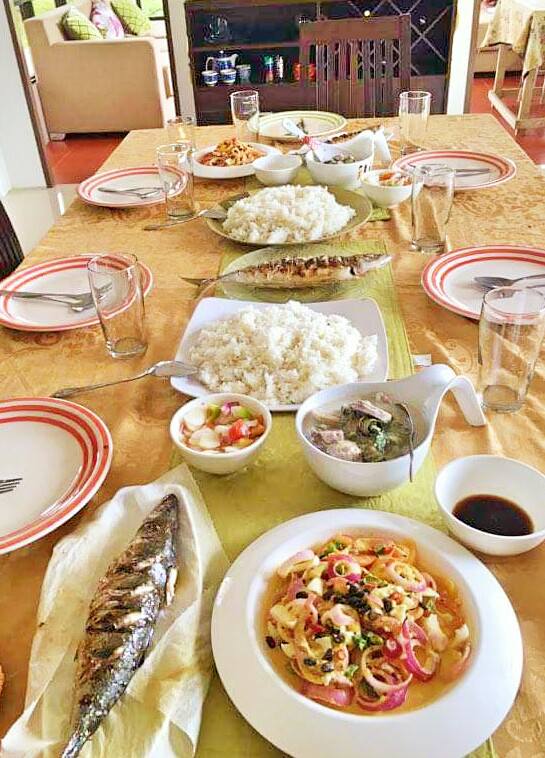 Produce from the area are used in dishes to promote a yard-to-table concept.

Other amenities include a house with three rooms that can accommodate as much as 10 people for overnight stays.

“These units are not air conditioned so guests can completely experience the authentic farm ambience. It can also be a perfect destination for foreigners who want to go for ‘experiential tourism’ where they can stay during rice planting and harvesting seasons so they can take part in it,” Duyag said.

Looking to the future

Having only planted bananas three months ago and with their supply of calamansi, Duyag plans on adding more of the trees and shrubs so that the guests can engage in picking activities.

They will also be reviving the production of their picked papaya (atchara) since papayas grow abundantly on the farm.

“A portion of the woodland area will also be cleared to ready it for more fruit-bearing trees like rambutan and lanzones,” the marketing officer added.

He added that he’s also planning to put up a weekend mini market where locals from their barangay can sell their produce to other locals and even to tourists.

These are only some of the plans that Duyag hopes to accomplish for Pater’s Farm in honor of his grandfather’s roots in farming. Nonetheless, he and his family remain steadfast in their vision of sharing what natural blessings they have with others.

Farming family lives their lives around nature and agriculture, Part 2

PH halts chicken importation from Brazil due to COVID-19 threat