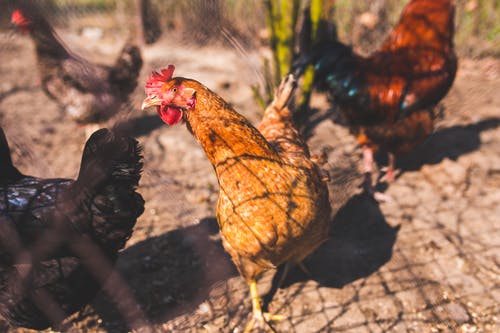 A temporary ban was imposed by the Philippine government on importing poultry meat from Brazil after two cities in China found traces of coronavirus in cargos of imported frozen food which included chicken wings from the South American country.

Brazil ranks second, just after the United States, in terms of worst COVID-19 outbreak with a record of more than 3.2 million cases and more than 105,000 deaths since the pandemic started.

Representatives of Aurora also said that the company takes all possible measures to prevent the spread of the virus through their products even though there hasn’t been evidence of it being food-borne.

Brazil’s agriculture ministry is also seeking clarification from Chinese authorities regarding the said taint in their product.

In the meantime, the PH’s ban on Brazil imports has yet to be given a duration period.

Although Brazil accounts for 20 percent of the country’s poultry meat imports, the Department of Agriculture (DA) assured the public that products found in the local market are safe for consumption.