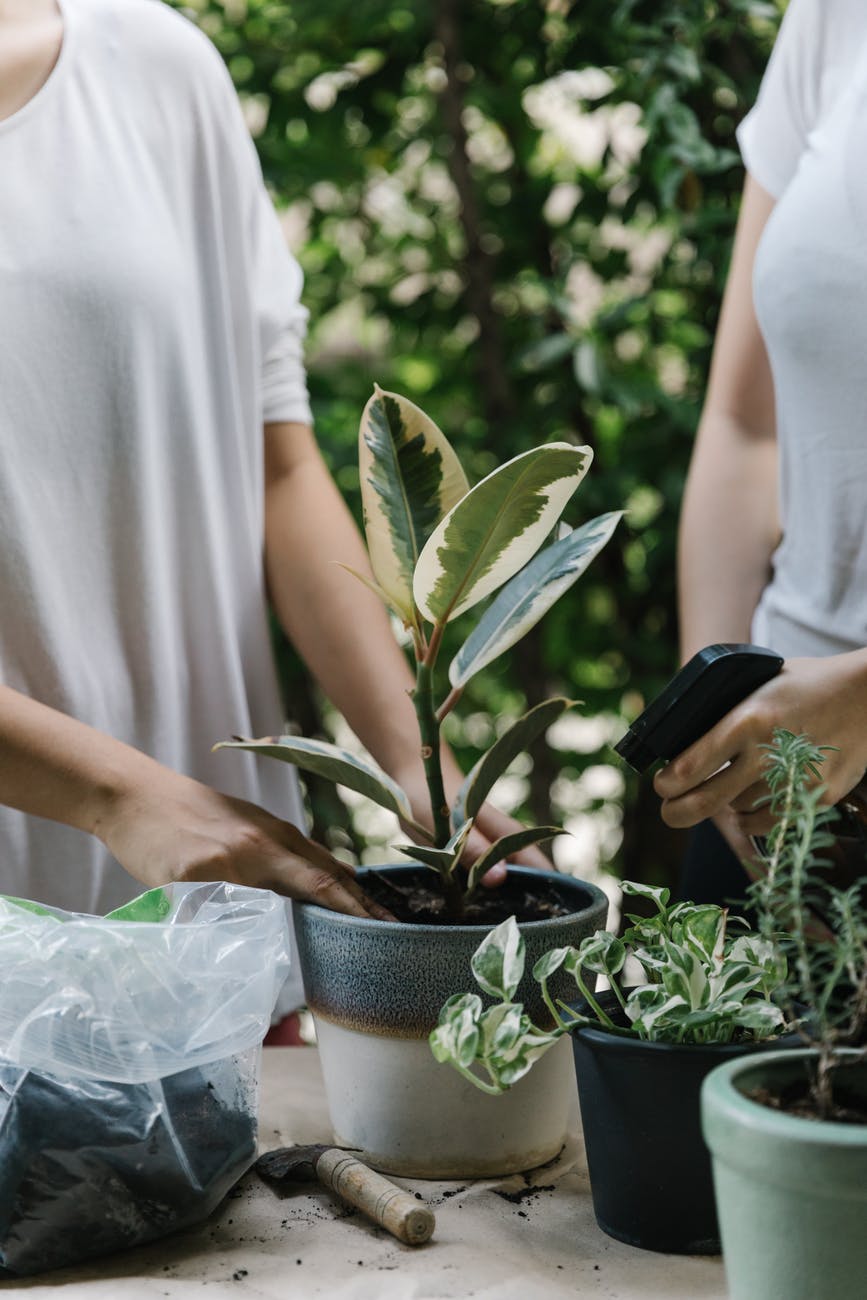 During the 1930s, records show that detained women in Holloway Prison, London brought fragrance and beauty to their drab prison life by tending to three big gardens where summer flowers bloomed in abundance.

Prior to the inmates’ work, the gardens were unappealing as they were initially a garbage dump or just unattended to.

Miss MD Stubbs of the National Gardens Guild reportedly said that the women were “keen about gardening,” which they do all by themselves. She added that these women, aged between 25 to 70, did what they could by either carrying seed pods or wielding pickaxes to break the hard ground–depending on the amount of strength they had.

Stubbs also said that the women were anxious to see what the weather was like each morning. During rainy days, they would settle for lectures from Stubbs but on fair days, the women spent their time working on the gardens.

Aside from flowers, the inmates also grew vegetables such as lettuce, which they had as part of their snacks.

Beautifying prisons through gardening has come a long way and is applied to almost every country who wishes to give their inmates a productive hobby and a way to commune with nature.

Bohol steps up assistance to over 1,000 farmers, rebel returnees, schools