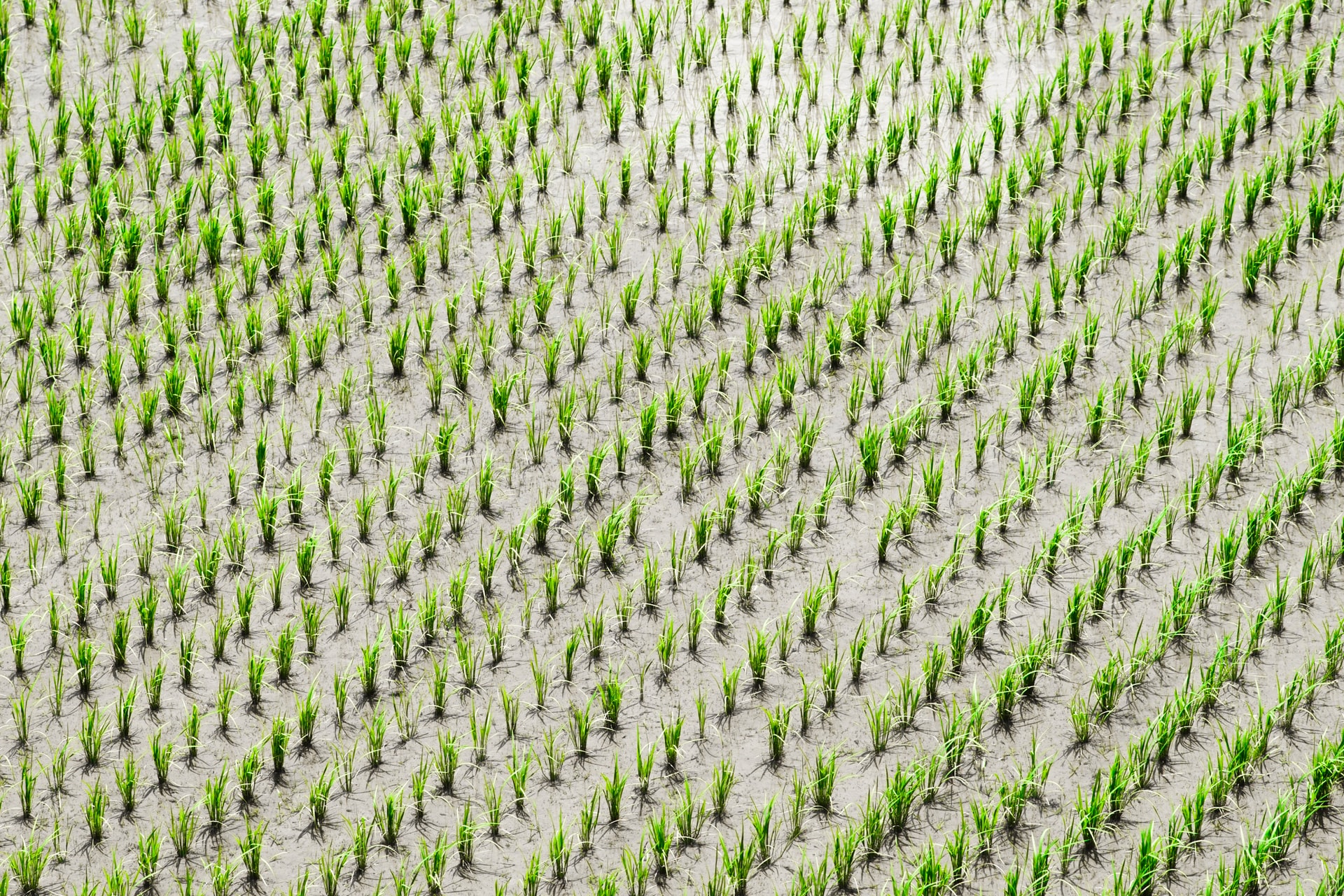 KIDAPAWAN CITY – After almost 60 years of struggle to own the agricultural field they plow, finally, farmers in hinterland Arakan town in North Cotabato will receive their land titles as proof of ownership.

Cotabato provincial agrarian reform officer (PARO) Rey Anfone, in an interview, said they will hand in Certificate of Land Ownership Awards (CLOA) to 3,036 agrarian reform beneficiaries (ARB) who, since the 1950s, had been tilling the lands inside the reservation area of the University of Southern Mindanao (USM) at the Cotabato Foundation College for Science and Technology (CFCST) in Barangay Doruluman in Arakan.

The beneficiaries came from six barangays in Arakan and one village in nearby President Roxas, also in North Cotabato.

Based on DAR guidelines, each beneficiary is allowed to occupy not more than three hectares of land.

Anfone said he knew ‘fully well’ the struggles of the farmers inside the USM-CFCST Reservation Area.

“When we informed them that we will hand in their CLOAs, they were all smiles and many of them told us, ‘it was a hard battle won,” said Anfone.

He also recognized such struggles had killed a number of farmer leaders who fought hard just to get the lands.

It was in 1957 that former Elipidio Garcia issued a Presidential Proclamation Number 428 declaring at least 4,463 hectares as ‘reservation area’ of the USM at the CFCST in Arakan.

Residents in the area, many of them migrants from Visayas, were told to vacate the place. But they refused. And so their struggles began.

The agrarian reform beneficiaries were already the sons, daughters, grandsons, granddaughters, of the farmers who have died fighting for the land, said Anfone.

“The CLOA titles will give our agrarian reform beneficiaries security and tenurial status of the land they occupy,” said PARO Anfone.

He said his office started the validation and identification of qualified beneficiaries in 2018 after he assumed the post.

Also, on April 2, 2017, former DAR Secretary Rafael Mariano has ordered reinstallation of beneficiaries and coverage of the reservation area in Arakan.

This was after leaders of at least three farmer groups in the area trooped to DAR’s national office in Metro Manila and held a picket rally dubbed as, “Kampuhan sa DAR”, to pressure the secretary to help in the land take-over.

For more information, visit the Department of Agrarian Reform (DAR)