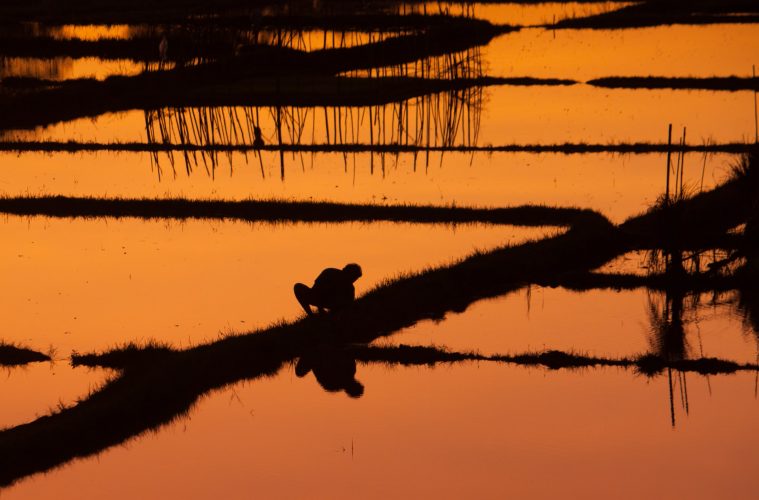 Photo by Boglárka Mázsi on Unsplash.

SAN FERNANDO CITY, La Union – The Department of Agriculture, Regional Field Unit 1 (DA RFU1) has reported the increase of rice production by 1.23% in the first semester of 2020.

DA RFU 1 Planning Officer Irene Tactac confirmed the growth of rice production in the Ilocos region as per data gathered by the Philippine Statistics Authority (PSA).

Pangasinan is the major producer of rice in the region contributing 69% to the regional aggregate.

As to yield, this year’s record of rice production per hectare is considered as the highest level in the region as compared to the more or less 3.50 metric tons per hectare production in the past years.

The province of Ilocos Sur registered the highest level yield per hectare at 5.30 metric tons, followed by Ilocos Norte at 5.21 metric tons, La Union at 4.92 metric tons, and Pangasinan at 4.74 metric tons.

As to area harvested, however, there was a slight decrease of 0.29% equivalent to 299.7 hectares. Only La Union and Ilocos Norte posted an increase of 7.78% and 0.61%, respectively.

According to Tactac, the increase in rice production in Region 1 was achieved through the implementation of key production and productivity-enhancing technology interventions such as the utilization of high-quality hybrid and inbred seeds coupled with favorable weather conditions.

Likewise, the region through the Rice Banner Program distributed various farm production and postharvest machinery, equipment, and facilities along with the construction of and rehabilitation of Small-Scale Irrigation Projects in the region.

She said the increase in rice yield was also attributed to the implementation of the rice resiliency project under the “Plant, Plant Plant Program” of the agency amid COVID-19 pandemic.