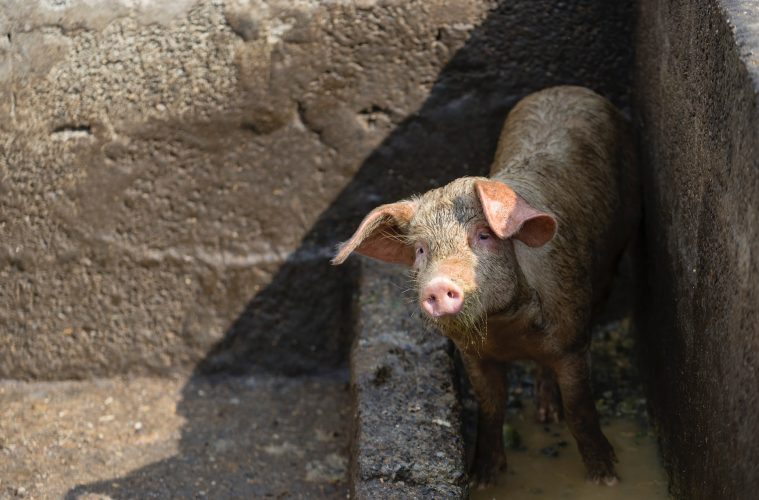 Photo by Michael Weibel on Unsplash.

LA TRINIDAD, Benguet– The Provincial Local Government Unit of Benguet through the Office of the Provincial Veterinarian (PVET) gives cash aid amounting to a total of P949,200.00 to 28 swine raisers in the province.

This is to compensate the losses of swine raisers from the municipalities of Itogon and La Trinidad whose pigs, with a total of 192, were depopulated and buried due to ASF from late of April until June this year. They are the second batch of recipients of the said assistance.

Diclas expressed his sympathy to the swine raisers and hopes that the financial assistance will help them restart their livestock business. He also reminded them to always follow safety protocols and observe preventive measures to avert the spread of the ASF virus.

Based on data, the towns under the Red Zone are barangays Itogon, La Trinidad, and Tuba; Pink Zones are Sablan and Tublay; and Light Green Zones are Mankayan, Kibungan, Kapangan, Atok, Kabayan, Bokod, Bakun, and Buguias.