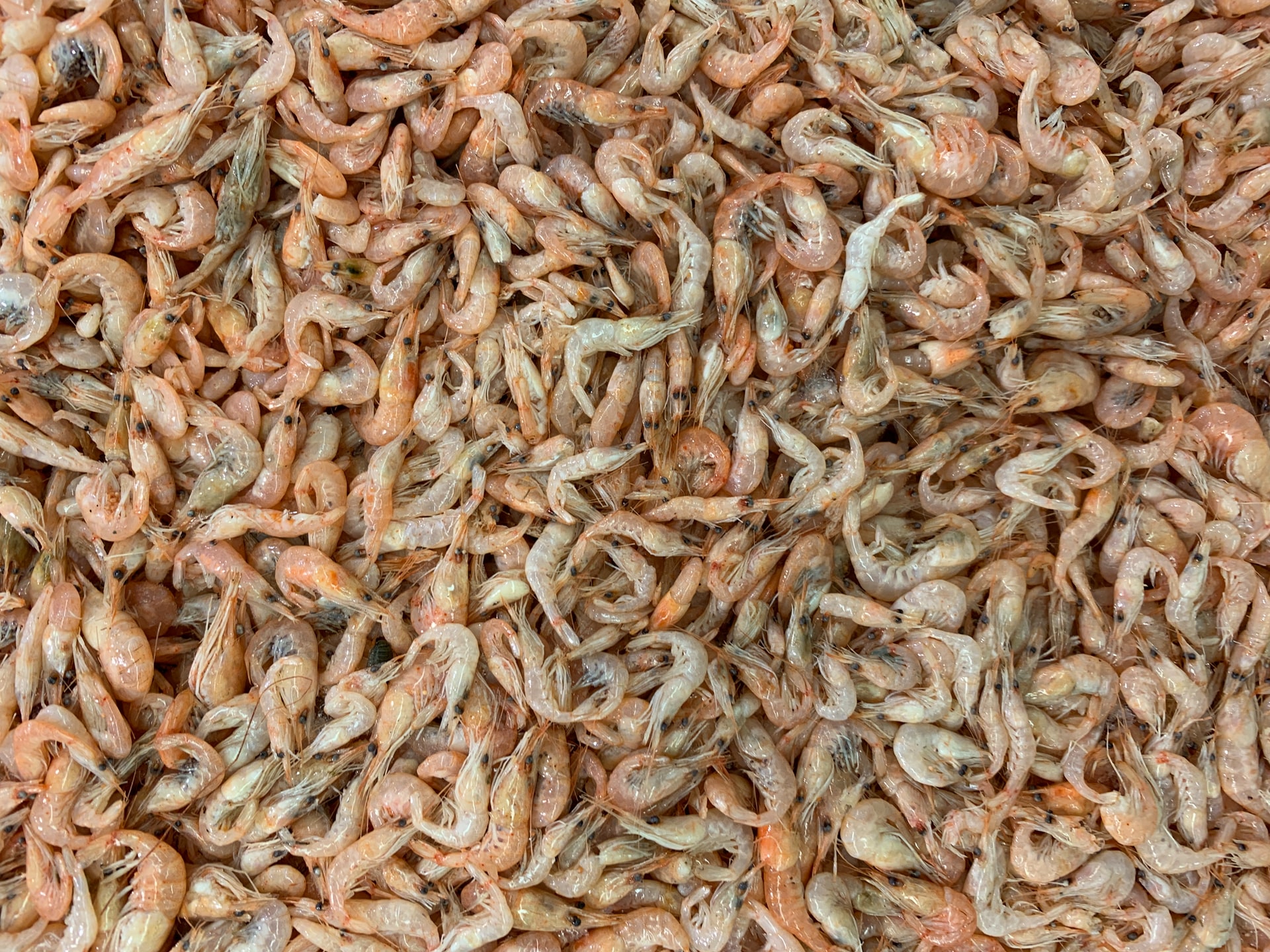 Photo by John Cameron on Unsplash.

TACLOBAN City – With six bays in Eastern Visayas infested with red tide, the Bureau of Fisheries and Aquatic Resources (BFAR-8) urged the public to refrain from gathering, selling, and eating all types of shellfishes and Acetes sp. locally known as “alamang or hipon” from these areas.

BFAR 8 said the water samples collected along these areas are positive of Pyrodinium bahamense.

It is a toxic microorganism that causes paralytic shellfish poisoning (PSP) or ‘red tide’ based on the laboratory examination conducted by the Provincial Marine Biotoxin Laboratory.

“We are issuing this warning as precautionary advice to the public. Fish, squid, crab, and shrimp can be eaten but all entrails must be removed and washed thoroughly before cooking,” BFAR-8 said.

Meanwhile, other coastal areas in Region 8 remain free from red tide microorganisms and their shellfish are safe for human consumption.

Aside from the regular issuance of the red tide bulletin, BFAR and the local government units (LGUs) are continuously monitoring the said areas not only to safeguard public health but also to protect the fishery industry.

For more information, visit the DA-BFAR.

Couple with no agriculture background developed a farm for retirement