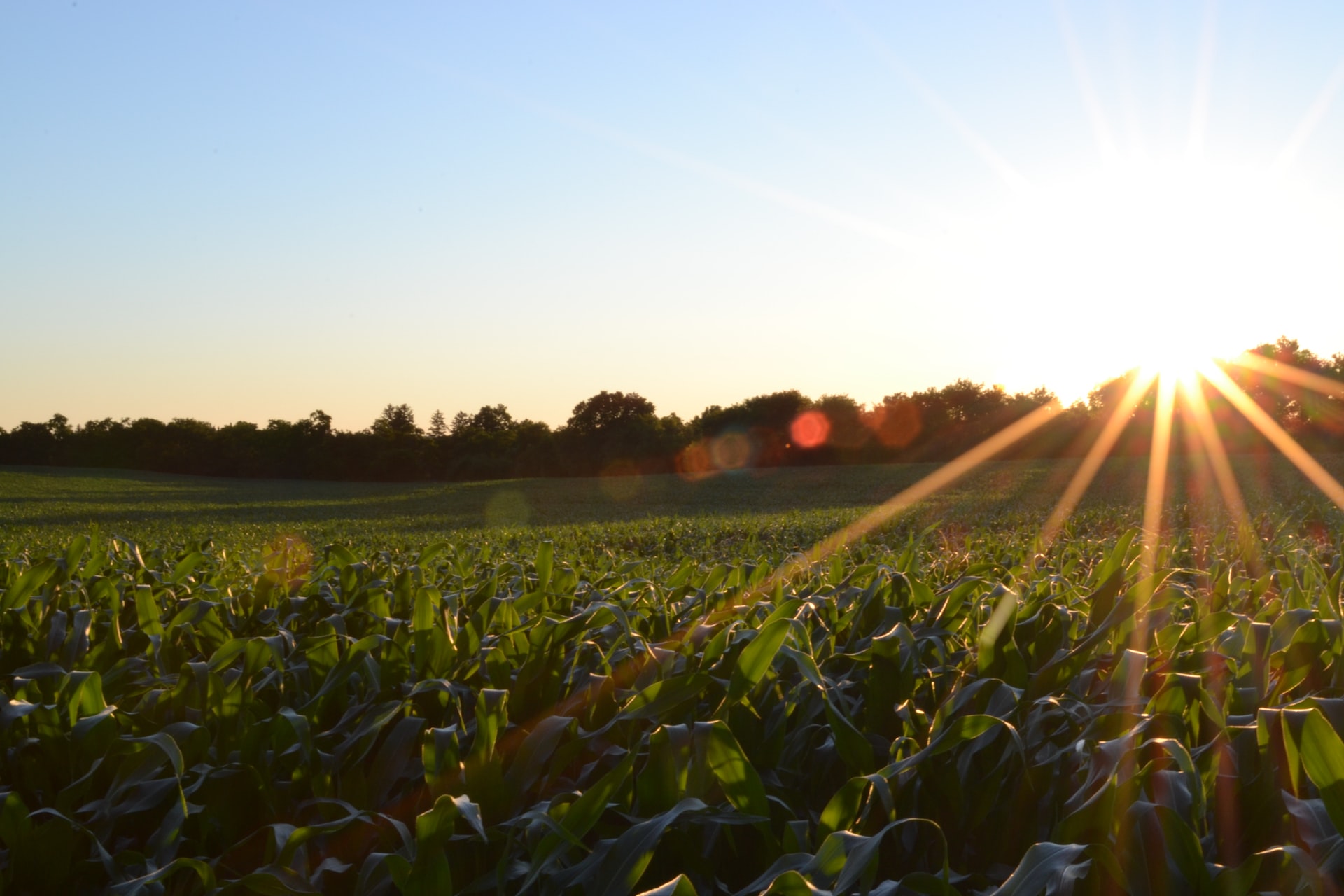 Photo by Jake Gard on Unsplash.

The Department of Agrarian Reform (DAR) has turned over P66.7 million worth of irrigation projects as it aims to generate income and improve the quality of lives of farmers in Sultan Kudarat.

The infrastructure projects that were delivered to Columbio town consists of P56.9-million Dalol communal irrigation system (CIS) that can irrigate 460 hectares of farmlands, and P9.8-million Macadiz small irrigation project (SIP), which has a service area of 57 hectares located in Barangay Datalblao.

Abella said the infrastructure projects, spearheaded by the DAR-MinSAAD, and implemented by the National Irrigation Administration (NIA), in coordination with the local government of Columbio, is funded by the Japan International Cooperation Agency.

“In order to maintain sustainability of the project, the beneficiaries must protect the sources, Macadiz Creek and Dalol River. They must do their civic duty to help the community by getting rid of any debris from the source that might hinder the water from flowing onto the fields,” Abella added.

The DAR-MinSAAD reiterated the challenge presented by Abella.

Conveying the message of DAR Undersecretary for Foreign Assisted and Special Projects Bernie Cruz, the DAR-MinSAAD said that the irrigations would surely boost the agricultural lives of the agrarian reform beneficiaries (ARBs) and the quality of lives of the people in the community.

The NIA also assured the ARBs that the agency will continue to monitor the projects and give ample trainings to the farmers on how to effectively utilize the system and produce more crops.

For more information, visit the Department of Agrarian Reform (DAR)

What food to grow in a survival garden