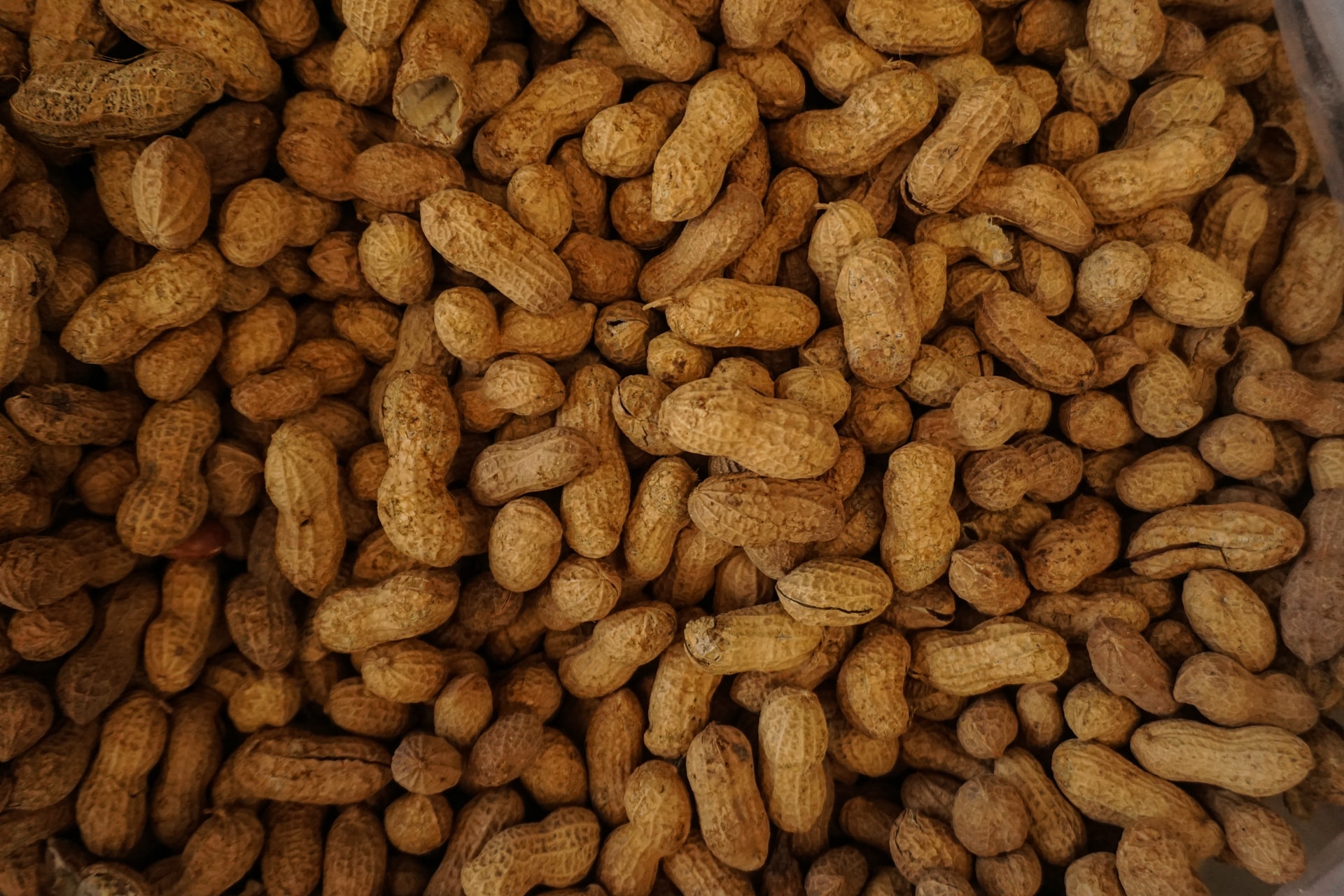 Photo by Tom Hermans on Unsplash.

TUGUEGARAO CITY, Cagayan – The Department of Agriculture (DA) has helped to boost the peanut industry in Cagayan by assisting the Enrile town to seek fundings from the Philippine Rural Development Project (PDRP) for the peanut production enhancement projects.

During the recent field day, Enrile town Mayor Miguel “Jun” Decena Jr. had forged a Memorandum of Agreement (MOA) with World Bank – funded  PRDP through the DA for the possible funding of their projects increasing their peanut production.

The Department of Agriculture Southern Cagayan Research Center (DA SCRC) headed by Engineer Blesita Tega organized the field day with farmer-cooperators, all peanut growers in Lanna, Enrile, Cagayan, who presented testimonies on the use of boron fertilizer.

Declared in 2015 as the peanut capital of the Philippines, Enrile had topped other municipalities with its production of 1.8 tons per hectare. Farmers also grow peanut during the wet and dry season.

According to the report of Ferdinand Cortez from the DA-RFO 2, Enrile town is the home to 800 peanut farmers cultivating 700 hectares of farmlands with a potential expansion area of another 800 hectares.

With improved production and yield, Enrile may be able to fill up a portion, if not all, of the import requirement for peanut of 15,060 metric tons.

“We will sponsor the launching of peanut farms, peanut harvests, and peanut products, and we also vow to celebrate Enrile town’s Annual Peanut Festival to solidify the place of peanut farmers in the front line of our agricultural program,” Mayor Decena said.

Decena added that the municipality of Enrile will assist peanut-related researches and help in the optimum dissemination and application of modern methods of peanut farming, and replication of appropriate technologies to maximize productivity.

However, Basilio Calimag, co-chair of Enrile Peanut Industry Council (EPIC), said, “we can improve our yield with technologies introduced by the Department of Agriculture and we can process more peanut-based products if we get funding from the PRDP.”

“We know it’s a long way to go. But with a positive note and perseverance, we hope our cooperative will eventually emerge and have funding from PRDP,” Calimag added.

A couple invested in an urban chicken farm to foster food security and sustainability, part 2