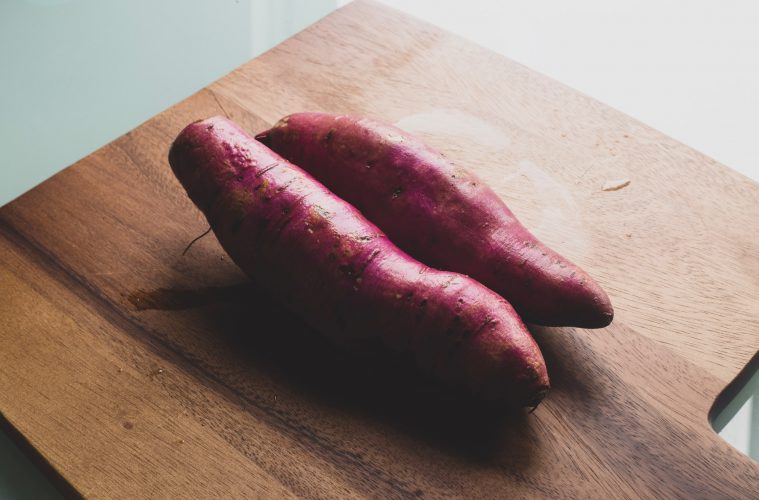 The plantation is situated just adjacent to the location of the 8th IB headquarters at Impasug-ong Magbuliga Development Complex, Barangay Poblacion, in Impasug-ong, Bukidnon province, which is currently owned by the local government unit (LGU) of Impasug-ong.

These former rebels (FRs) considered the time of harvesting the products as a way of bonding with their respective families.

Their effort in planting and taking care of the root crop greatly paid off as they harvested and substantially gained from the sales thereof.

“I am thankful to the 8IB especially to the LGU of Impasugong for accepting me and for helping me start a new life,” 8th IB Civil Military Operations (CMO) officer 2nd Lt. Camille M. Bumatay, quoting the statement in vernacular of “Ka Helen”.

“My life is very different when I was still in the NPA where life was so difficult, and now I am delighted to start anew along with my family and I am hopeful that this program would last because it greatly helped us former rebels,” she added.

The commanding officer of the 8th IB Lt. Col. Edgardo V. Talaroc, Jr. assured of the unit’s continued support to the former NPAs.

“It is a vivid example of how this unit works to seek and bring efforts in providing interventions to the former rebels as they temporarily live inside the camp and prepare themselves in reintegrating into mainstream society,” he said.

“This unit together with other government agencies will continue to provide interventions to those who are willing to return to the folds of the law,” stressed the 8th IB commander.

The AFP project was crafted by the 8th IB in coordination with the LGU Impasugong to provide agriculture-based livelihood opportunities for former rebels while they temporarily live inside the military camp.

The remaining .7 hectare of the donated farmland are planted with Adlai crops that will soon be harvested in December 2020.

Further, the LGU of Impasug-ong lend another 3 hectares of land which are currently planted with corn seeds from the Department of Agriculture and are expected to be harvested also in December, this year, 2nd Lt. Bumatay also said, in a statement sent to The Manila Bulletin on Monday afternoon.