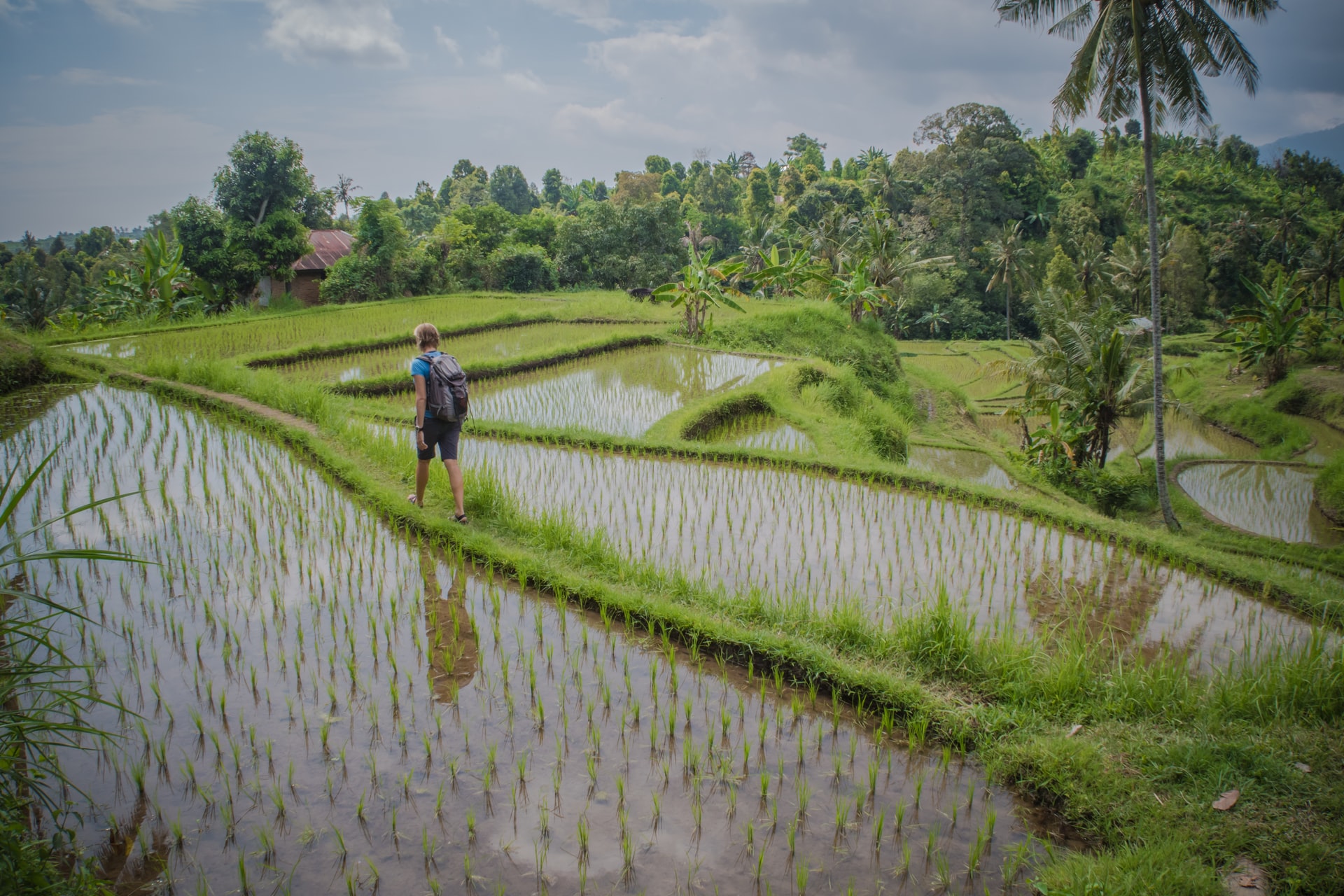 CEBU CITY—The Philippine agriculture needs to re-focus its policies and programs to grow and to achieve its high potential for growth that is at par with the South East Asian nations.

According to Benjamin Punongbayan, founder and chair of Buklod, a national political party in the Philippines that widespread poverty, rice-centric policies limit the country’s agriculture sector from attaining its full potential.

Punongbayan said that the poor economic performance of the agriculture sector clearly presents the widespread poverty among the farming/fishing sector that accounts for the bulk of total workforce in the country.

A World Bank analysis report entitled, “Transforming Philippine Agriculture during COVID-19 and Beyond” presented the poor state of Philippine agriculture.  It said that while the whole Philippine economy grew at 6.4 percent from 2016 to 2019, the agriculture sector had an “anemic” growth of 1.3 percent in the same period.

In terms of Total Factor Productivity (growth rate for output less growth rate for input), the Philippine agriculture for over two decades grew at 32 percent only.  This is a very low performance compared with the equivalent growth rates of Vietnam at 73 percent; Thailand at 67 percent; and Indonesia at 50 percent, the report read.

“So many successive government administrations had not been able to make a dent in improving the sector’s poor state of affairs and one can only conclude that these administrations did not know what to do or just ignored this sector that has wide-ranging effects on the economic lives of the Filipino people,” Punongbayan said.

Punongbayan noted that the problems are clearly systemic. He bared that the World Bank analysis report also provided a whole range of recommendations to turn things around in a big way—towards a huge transformation in the country’s agriculture sector.

He noted that the most important recommendation in the World Bank report is to move away completely from a rice-centric food policy and focus on the whole range encompassing the agriculture sector, without giving bias to any specific crops.

This would clearly mean abandoning the rice-sufficiency objective and to move the entire agricultural sector towards what the WB report described as agricultural industrialization, or commonly known as agribusiness, Punongbayan said.

Re-focusing from the rice-centric policy would also mean the changes and modernizations in irrigation systems, road infrastructure and network, research and development and extension service systems, including marketing support, he added.

Punongbayan went on that another WB recommendation that has far-reaching material effects is the abolition of the regulation on sugar.  This implies removing the quantity quota in the importation of low-priced foreign sugar and, therefore, making the local sugar producers practically uncompetitive if left entirely on their own.

He added that there are other difficult-to-decide recommendations from the multilateral institution, such as land consolidation and changing the form of subsidies to farmers.

Punongbayan believed that the government must first accept the WB report recommendations especially the major ones that entail adopting policy decisions that reverses long-standing policies that may be “politically unpalatable” to some leaders.

“The government must decide soon and should not wait to pass on the decision making to the next government administration,” he said.

Punongbayan feared that the WB report may just end up being shelved and left to gather dust, just like the other wide-ranging external reports in the past and the agriculture sector continues to remain in its doldrum and slumber.

How to establish a small farm from scratch