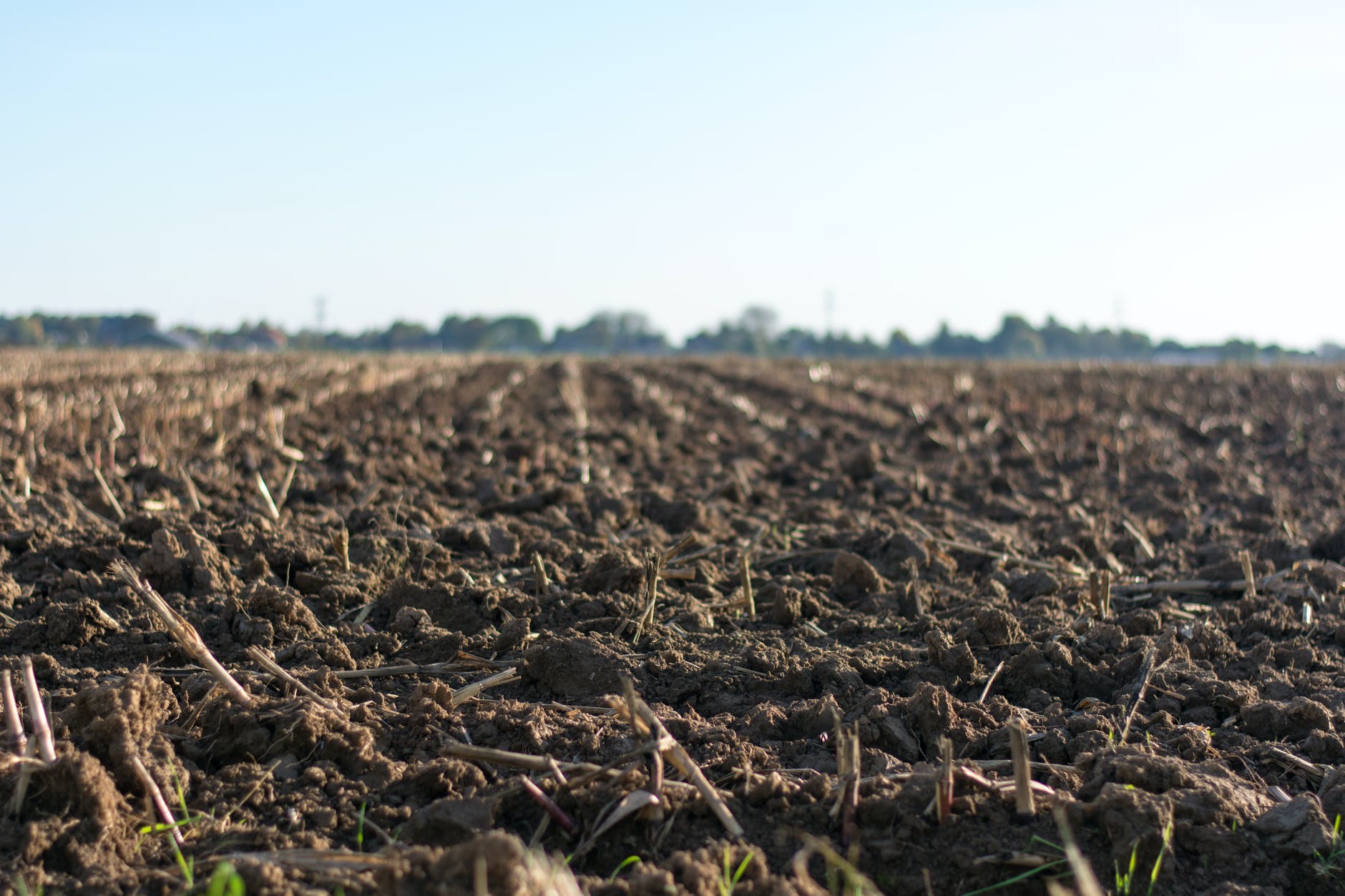 Tropical soils play a vital role in the overall function of ecosystems since it provides nutrients for plants, regulates greenhouse gases, and protects against erosion among other things. Scientists then investigated how the properties and ecosystem functions of tropical soil will alter when forests are cut down.

Researchers from the University of Göttingen in Germany and the University of Minnesota in the United States of America collected data from 130 different studies from 35 tropical countries and discovered that changes in soil properties depend on the original soil fertility and intensity of cultivation.

For example, soils that have been used to grow crops for more than 25 years after deforestation continue to lose their carbon content in the form of carbon dioxide and continue to reduce its capacity in order to retain nutrients for the plants.

The research’s first author, Professor Edzo Veldkamp, who leads Soil Science of Tropical and Subtropical Ecosystems at the University of Göttingen, said that there are still ways to inhibit soil degradation such as land-use management practices that increase organic matter in the soil.

Some sellers have been overpricing their houseplants. Here’s how not to overpay for your plant baby