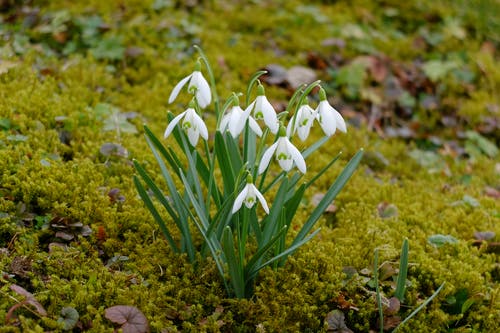 The internet has provided many benefits for its users. For gardeners, it has opened up opportunities to share techniques and styles from all over the world. However, it also gave way to problematic practices.

One such practice is the selling and auctioning of wild-collected, sometimes incredibly endangered plants in popular sites. These plants are often hidden between legitimate listings so consumers might purchase illegally traded plants completely unaware.

Fortunately, there are warning signs to avoid this from happening. Here are some clues to identify if a plant is being illegally sold.

One is that plants grown in nurseries look brand-new and attractive because these are cultivated in nurseries to keep them safe from pests, diseases, and other natural factors. Meanwhile, wild-collected plants have an asymmetrical character due to being grown in harsher environments. It is highly unlikely that trafficked specimens would survive in a home setting.

To acquire plants with character or a unique appearance, take a plant purchased from a nursery and alter its branches a little with bonsai wire to get wild, unusual shapes in just a few months.

Another sign of plant trafficking is that examples of the plant being sold or auctioned are shown growing in the wild. This can be a giveaway to buyers about the real origin of the plant.

If a seller is located overseas and has no clear intentions of mentioning the official (but expensive) certification required to own imported plants, do not make a purchase.

However, one necessary change that people could advocate for is to take tech companies into account since the mention of wildlife crime in their domains only refers to animals as of now. Aside from focusing on rhinos, elephants, and whatnot, these companies should also consider the fact that plants can also be illegally trafficked.

When an illegal plant trade happens on Facebook, Instagram, and other websites, click on the report button to notify the companies about the covert actions happening right under their noses.

Saving the planet may seem like an enormous task to do, but sometimes, simply reporting it to authorities and raising awareness can go a long way.