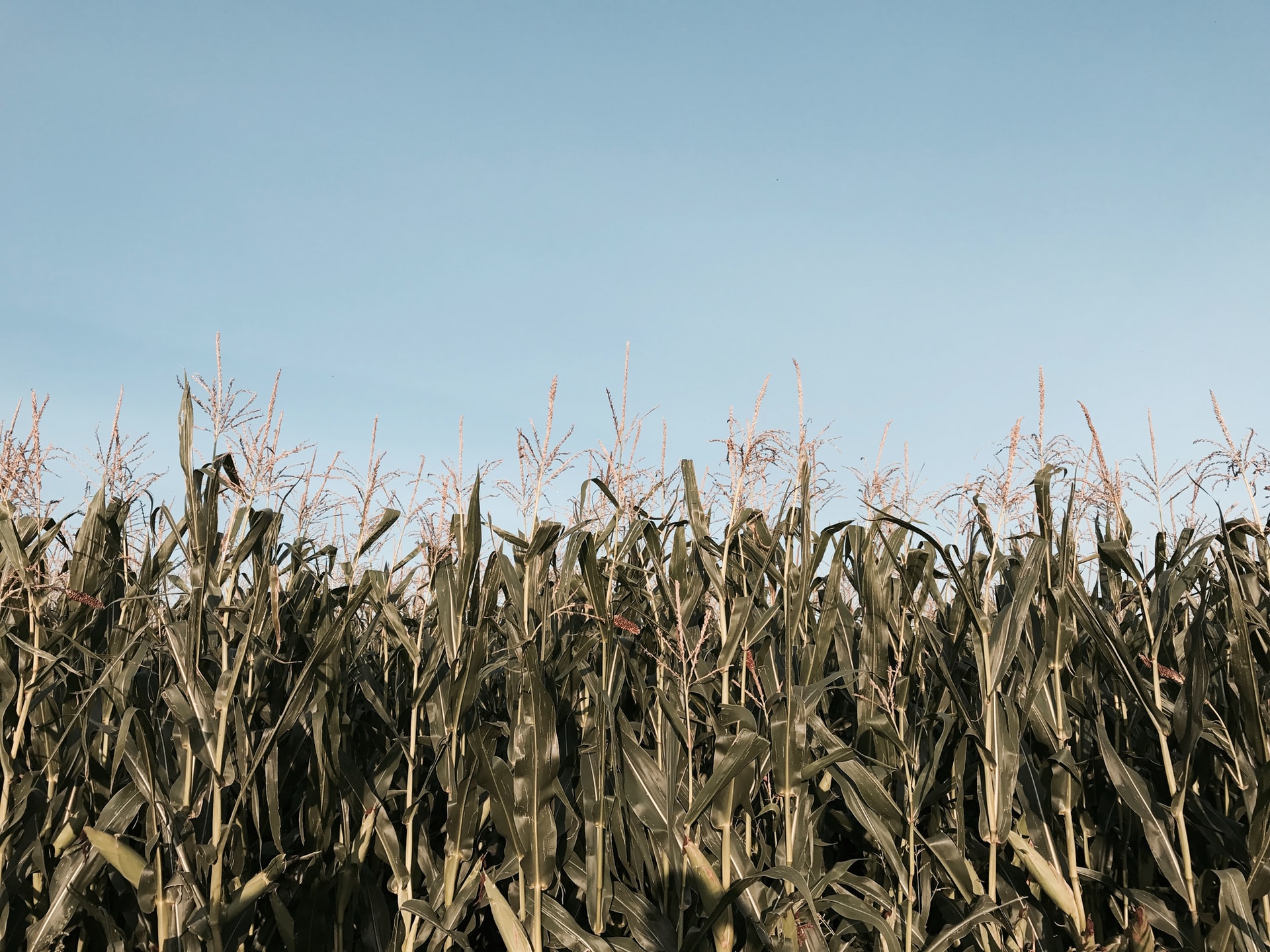 Photo by Julia Bielawska on Unsplash.

Gerardo Banawa, the DA RFO CAR corn coordinator, said the corn product exposition, which was held in Busilac, Alfonso Lista, Ifugao on September 15-18, 2020, was focused on searching for the most productive and profitable corn variety for highland farmers.

Sixty-four farmers from 10 barangays in Alfonso Lista attended the activity while 30 more farmers participated from four barangays in Aguinaldo, Ifugao.

A total of 12 varieties planted, composed of two entries per company, were judged according to fresh weight, shelling recovery and dried weight to hail the “Masaganang Ani Award.”

Banawa added the corn derby as a techno-demo farm was assessed to have produced six to nine MT/ha of yellow corn surpassing the five MT/ha target for model farms and three MT/ha target for white Open-Pollinated Variety (OPV).

Odsey stressed that by organizing groups or cooperatives, corn farmers would be able to seek DA assistance easily noting the efficient and focused monitoring of their development.

“One of DA’s objectives is to increase the amount of corn production in the region through assistance in seed, fertilizers, drying facility, and farm machineries distribution to be concentrated in farm clusters. This will allow efficient replication and strengthened ripple effect among farmer-beneficiaries to create economies of scale in agriculture,” explained Odsey.

Under the DA Administrative Order (AO) number 27 series of 2020, Farm and Fisheries Clustering and Consolidation (F2C2) Program focuses on grouping together crops, livestock, and fish producers in a community on the basis of proximity of their production areas, the similarity of inputs, shared production activities, processes, and common final product towards unified management of production activities, sourcing of inputs, access to financing, processing logistics, storage, marketing, and enhanced quality of produce.

Corn Grower Guilbert Daguio expressed his gratitude on the corn seeds distributed by the DA. He said that the two bags of certified seeds provided “helped boost their harvest last season amidst challenges on drought and the current COVID-19 pandemic.”

Things to consider before selling your farm products online