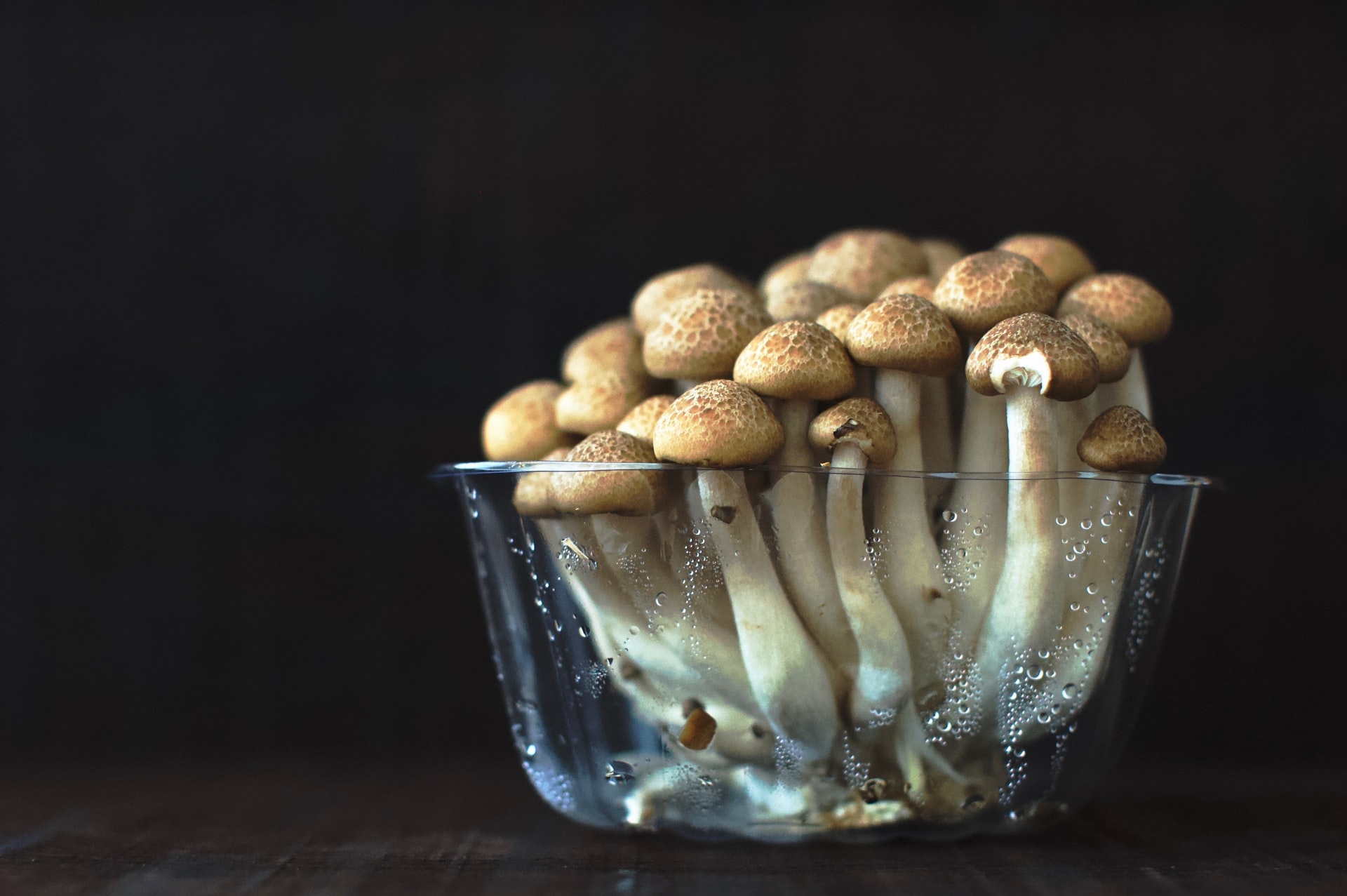 Photo by Mari-Liis Link on Unsplash.

She emphasized that the activity supports the DA’s program called ALPAS or “Ahon Lahat Pagkaing Sapat Laban sa COVID-19,” aiming to attain food security in the country amidst the COVID19 pandemic.

The participants of the training were the Sulong Kabataan sa Umaangat na Gandang Agri- Tourism (SK-UGAT), an income-generating project implemented by the SK Council of Barangay Moldero. Other barangay officials and parents of the participants also joined the activity.

The training aims to promote the mushroom production as a potential component in the rice-based farming system. The training also helps the creation of local mushroom enterprises as sources of additional income in the farming communities.

IES Mushroom Project Leader Jean Lizada gave a lecture on mushroom production followed by hands-on experience for better understand to the activity.
Dr. Gumiran commended the youth on their willingness and interest in agriculture.

She encouraged them to continue what they have started as an organization that aims to engage the youth in organic agriculture and food security.

“This activity supports one of the paradigms to level up agriculture by Secretary William Dar to promote and support farm consolidation arrangements and make farming more efficient, by using technology, reducing production cost, and increasing income and productivity,” Gumiran explained.

In a report from Alpha Ross Apolonio of DA-RFO II, IES, it was stated that during the training the SK UGAT members have shown their communal garden wherein vegetable plants, herbal plants and ornamental plants could be found.

Delos Santos said that ever since they started to be engaged in activities like this, the youth in their barangay gave more of their time maintaining their communal garden instead of just playing mobile games at home.
After the training, the DA provided a starter Kit for mushroom production to the organization. The kit contains mushroom spawns, pp bags, rubber bands, PVC, cotton, and a steel drum.

Fruiting bags produced during the hands-on training are also given to the group as their initial production bags. Monitoring and Technical Assistance will continuously be given to the organization.

Gumiran assured that continuous support from the Department of Agriculture would be given to the organization.

She also said that as an additional livelihood project, ducks and chicken would also be distributed to them in the upcoming activities.

Build a garden office to make your workspace greener