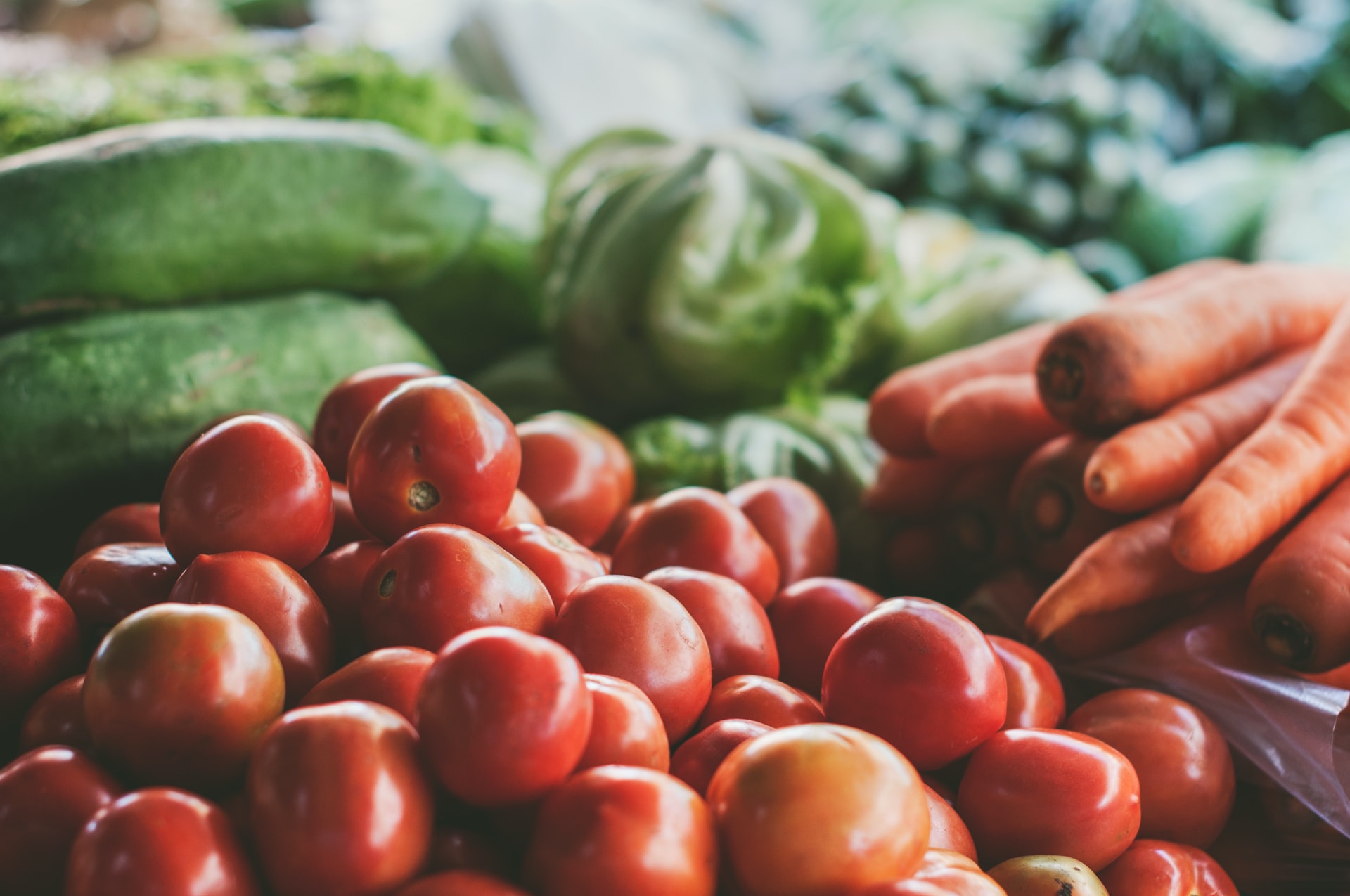 Photo by Sven Scheuermeier on Unsplash.

SAN FERNANDO CITY, La Union ( – The Department of Agriculture- Regional Field Office 1 (DA-RFO1) will soon establish one of its pilot areas for the Farm and Fisheries Clustering and Consolidation Program (F2C2) in a 300-hectare consolidated farms in Barangay Diaz, Umingan, Pangasinan.

The organization was selected given the potential of their farm land, mostly rolling hills, for the adoption of the F2C2 farming set-up.

“Through this F2C2, our experts will provide technical assistance to the farmers to help enhance their farm productivity,” said Domenden.

F2C2 is the first formal, comprehensive, and holistic government initiative to be implemented at the national level to address the agriculture sector’s current issues on lack of access to credit and capital, modern farming and fishery methods, farm mechanization, post-harvest and processing facilities, transport and logistics, packaging support, and information and technology, among others.

Meanwhile, the Pangasinan Farmers’ Agricultural Cooperative is composed of diverse members having residents from the municipality of Mangaldan and provinces of Masbate, Capiz, and Batangas. After their livelihood was devastated by strong typhoons in the past years, they chose to settle in the area with an average residence of two years.

To strengthen farmers’ participation in the implementation of the project, initial consultations were held identifying water irrigation systems, farm-to-market roads, lack of farm machinery and agricultural inputs, and pests as major problems.

As per guidelines signed by Agriculture Secretary William Dar, DA-RFO1 will provide technical guidance to support the farmers’ production activities and access to existing financial assistance programs along with the provision of their needed training.

With the average size of farms in the country that has continually shrank from almost three hectares per family in the 1980s to 0.9 hectare as of 2012 (PSA), F2C2 is seen to drastically change the country’s current agriculture situation as it has led other countries to an increased agricultural production levels, higher incomes and better access to resources, technologies and markets.