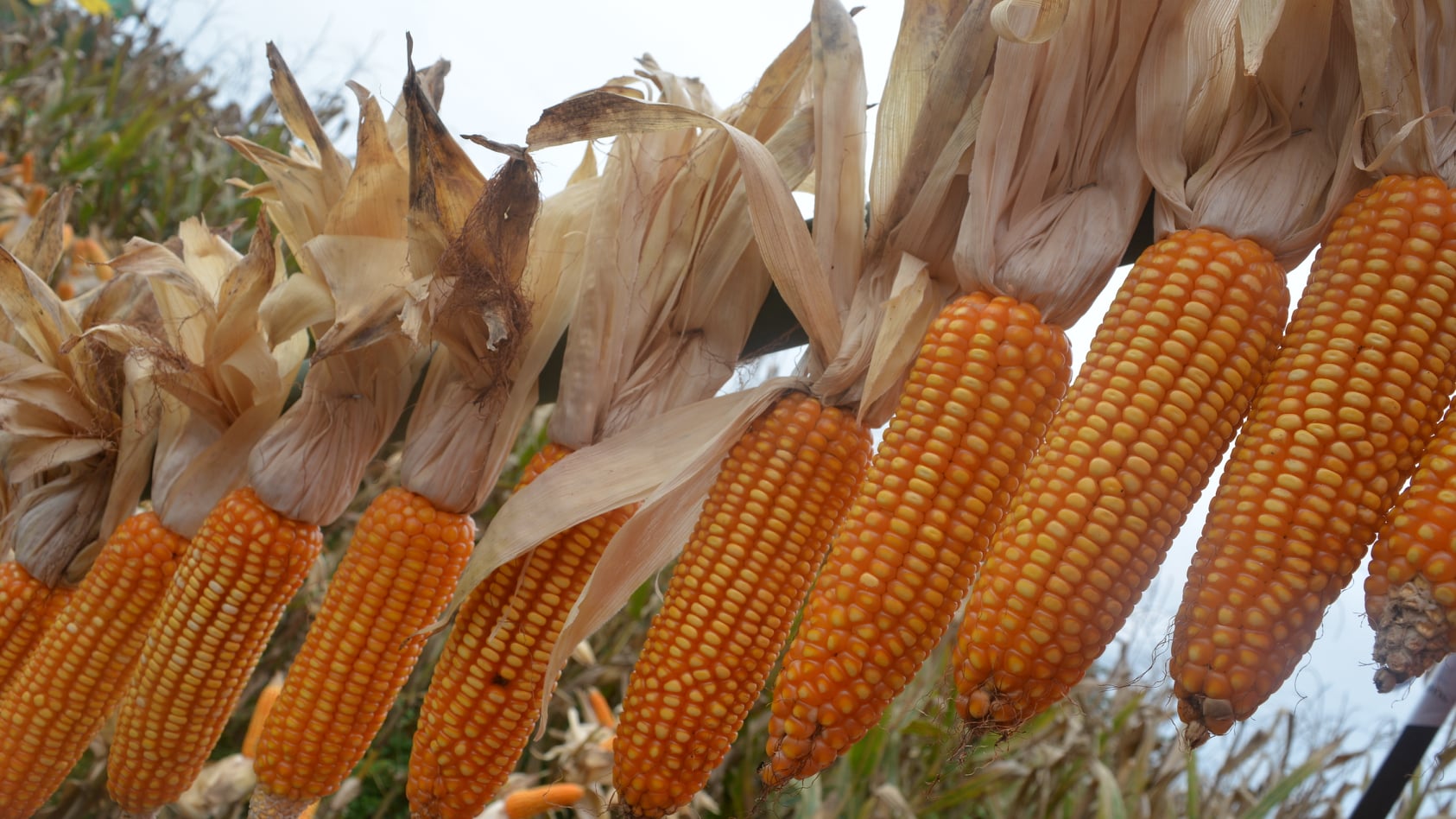 BAGUIO CITY – The Department of Agriculture-Cordillera spearheaded the first Cordillera Regional Corn Derby Field Day in Busilac, Alfonso Lista, Ifugao in search for the most productive and profitable corn variety for highland farmers in the region.

Odsey said, a total of 12 varieties planted, composed of two entries per company, were judged according to fresh weight, shelling recovery, and dried weight to hail the “Masaganang Ani Award.”

With an estimated yield of 9,006 kilogram per hectare (Kg/ha), Syngenta Philippines Inc. (NK8840) was hailed as the champion over throwing five other corn seed companies. Corteva Agriscience Inc. clinched as first runner-up with 8,892 Kg/ha estimated yield. 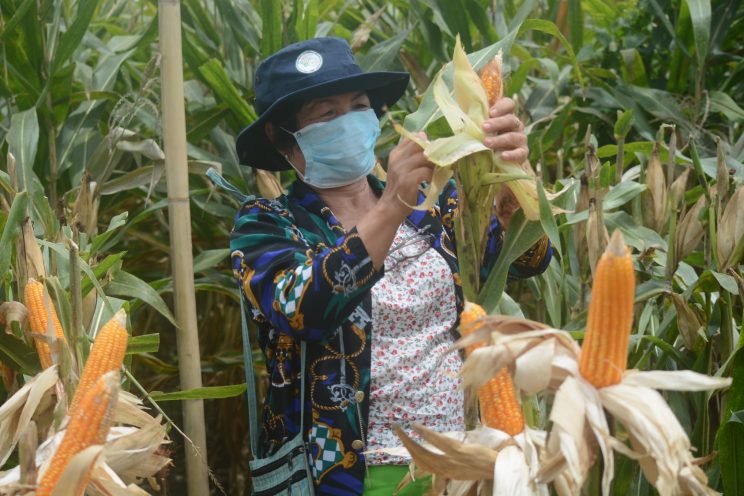 Farmers from producing hybrid corn in Alfonso Lista, Ifugao showed their good hybrid corn during the First cordillera corn derby spearheaded by the Department of Agriculture-Cordillera. (Photo by DA-CAR)

Odsey, highlighted the importance of farm clustering and consolidation in agricultural interventions. He stressed that by organizing groups or cooperatives, corn farmers could be able to seek DA assistance easily noting the efficient and focused monitoring of their development.

“One of DA’s objective is to increase the amount of corn production in the region through assistance in seed, fertilizers, drying facility, and farm machineries distribution to be concentrated in farm clusters.

Under the DA Administrative Order (AO) number 27 series of 2020, Farm and Fisheries Clustering and Consolidation (F2C2) Program focuses on grouping together crops, livestock, and fish producers in a community on the basis of proximity of their production areas, similarity of inputs, shared production activities, processes and common final product towards unified management of production activities, sourcing of inputs, access to financing, processing logistics, storage, marketing, and enhanced quality of produce.

Guilbert Daguio, Busilac corn grower, expressed his gratitude on the corn seeds distributed by DA. He emphasized that the two bags of certified seeds provided “helped boost their harvest last season amidst challenges on drought and the current COVID-19 pandemic.”

Six reasons to avoid using landscape fabric in your garden