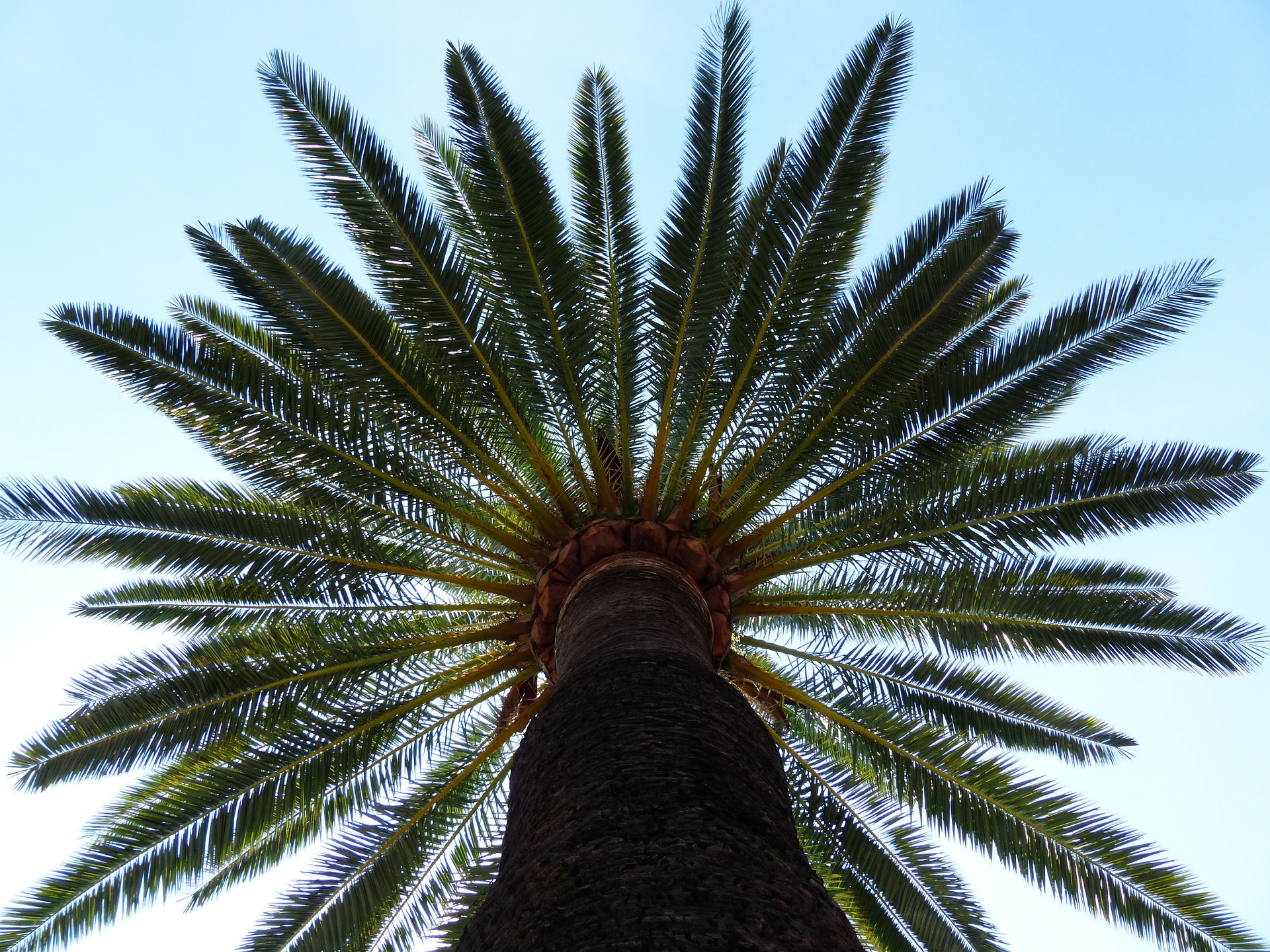 In Jerusalem, date palm trees (Phoenix dactylifera), a palm native to South Africa and the Middle East, have been grown by a group of workers of Louis L Borick Natural Medicine Research Center. The team has managed to grow about seven date palm trees that came from the hundreds of seeds that were discovered in the Judean desert.

The team soaked the 2000-year-old seeds in water, added hormones for germination and rooting, and sowed them in an isolated area. To reveal the age of the seeds, they used radiocarbon dating, a method of determining the ages of carbon-based materials, where they discovered that the seeds are already two millennia old. It was also found that many of these seeds were from female date palms pollinated by male palms from other areas.

Date palms, unlike Egyptian dates, can be stored longer. The team learned that seeds of ancient Judean dates that they got are bigger compared to newer varieties. With this, they desire to reproduce the ancient fruit through pollination of female palms with males varieties.

It was said that date crops in Judea began to vanish in the first and second centuries AD. Sarah Sallon, one of the team members, thinks that the extreme conditions of the Judean desert might have contributed to the preservation of the discovered seeds.