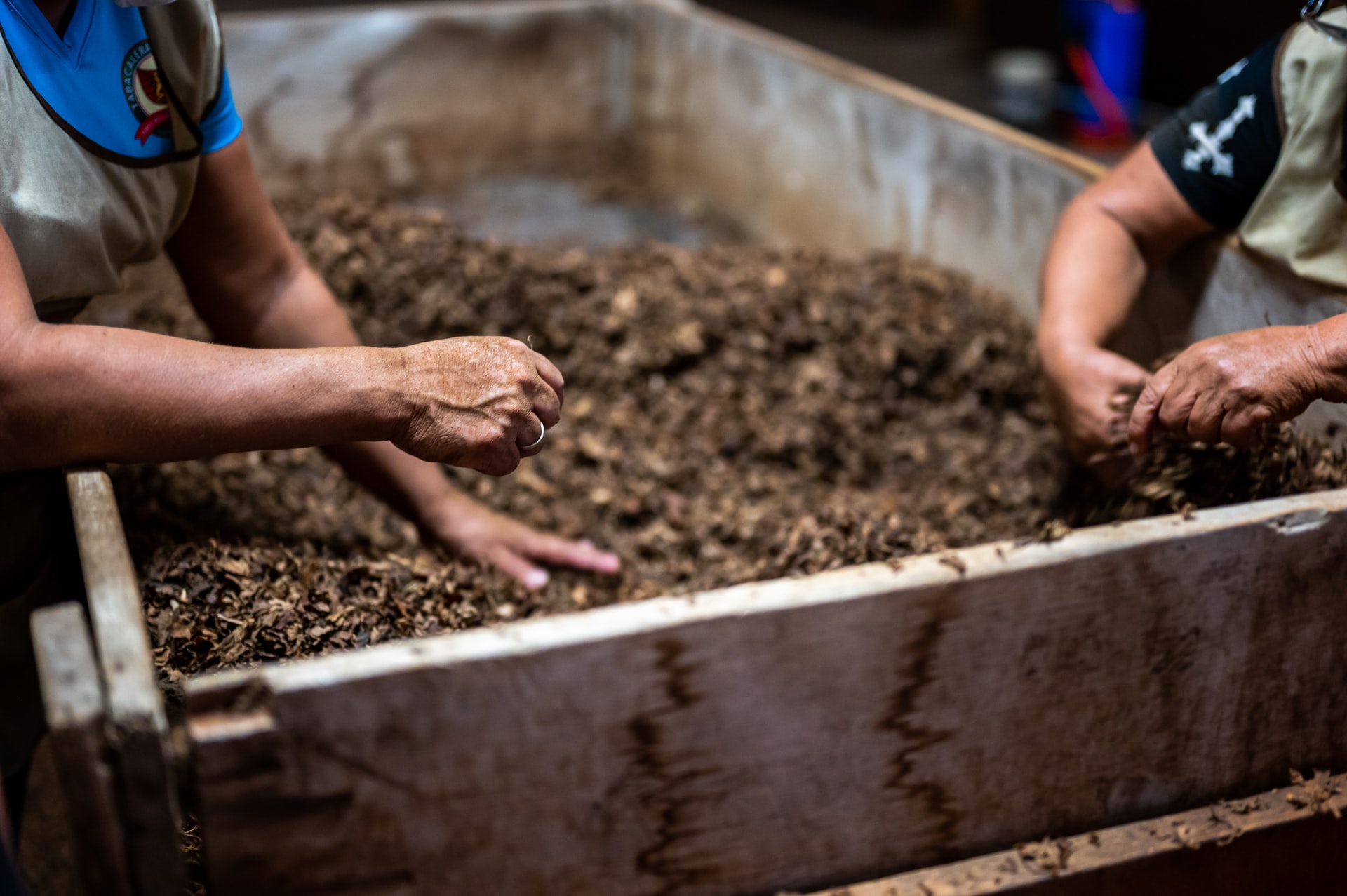 Photo by Conscious Design on Unsplash.

“Organic composts are known to sustain the soil and to produce health foods,” NAPC secretary Noel Felongco said during his visit at Draco on Sept. 22.

Only organic composts can produce healthy green vegetables whether it is done on rooftops, on containers or in limited spaces.  It is the most ideal foundation for urban gardening because it relies mainly on local resources and it comes cheap, he added.

Felongco lauded the Draco general manager Jovito Cadigal who said that the course on natural composting is based on a system pioneered by former OFW Fred Fangonon of Baguio City that is anchored on tapping earthworms, maggots and microorganisms to produce high-grade organic compost.

This low-cost system does not produce methane gas or leachate and is known to keep flies away from households.  This system welcomes all biodegradables from kitchen and market wastes to twigs, branches, reeds, vines, banana stalks, saw dusts to hulls.

Therefore, it produces more nutrients for plants, Felongco added that laboratory analysis conducted by the St. Louis University in Baguio showed the compost produced in this manner has practically zero lead content.  It is also a means of addressing biodegradables, hence it helps alleviate climate change.

According to him the Local government units in Davao are distributing vegetable seeds during the early stage of the COVID-19 pandemic to encourage their constituents to plant to supplement food at the household level.

Felongco, a former undersecretary of the Department of Environment and Natural Resources (DENR) said that natural composting is like hitting two birds with one stone. “You produce composts on one hand, and you are helping alleviate climate change on other hand by actually managing biodegradables.”

Draco has also encouraged its young entrepreneurs to go into actual “adlai” production, an indigenous barley that can be a substitute to rice and known to lower sugar level.

It is a staple food to indigenous Philippine communities.  “Adlai” production is considered a potential game-changer for agriculture in Southern Mindanao as more farmers have shifted to planting “adlai” in the face of depressed copra prices, Felongco noted.