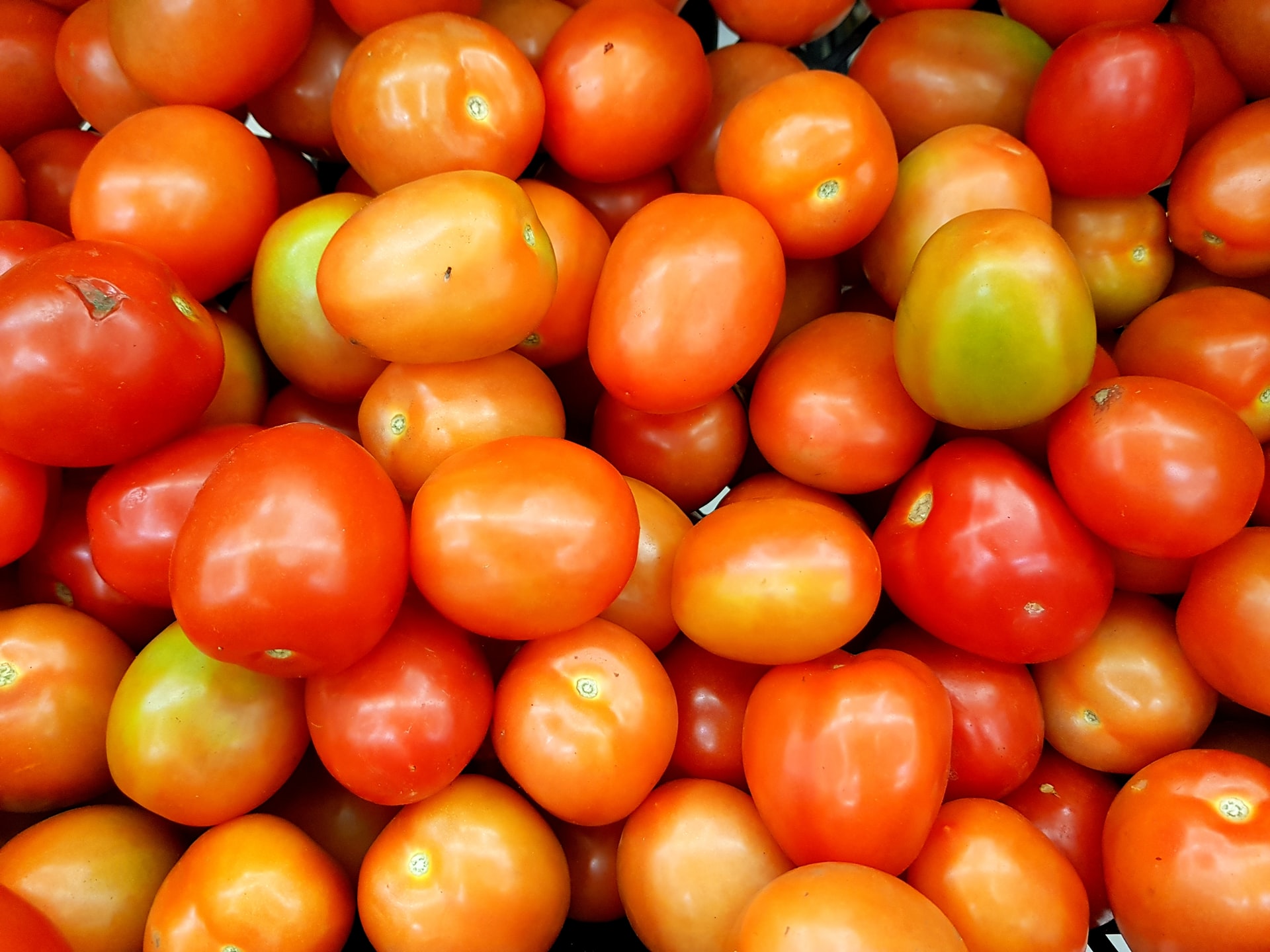 Photo by Erily Mariel on Unsplash

SARRAT, Ilocos Norte – Agriculture Secretary William Dar announced the the national government is allotting P65 million to help a tomato processing facility here get back on its feet and help thousands of Ilocos farmers earn a sustainable income.

“We will extend needed financial assistance to the Northern Foods Corporation (NFC) to make it financially afloat and thus make it attractive for potential investors en route to its privatization,” said Agriculture Secretary Dar during his recent visit to its processing facility in Sarrat town.

The tomato processing plant is being managed by the NFC.

“We are seeking a P26-million loan under the Agricultural Competitiveness Enhancement Fund (ACEF) to finance the operations of NFC as it awaits its privatization,” Dar said.

“The firm is also securing an additional P39-M loan from the DA’s Agricultural Credit Policy Council (ACPC) so it could pay its arrears to farmers who had sold tomatoes during previous harvest seasons,” he added.

“It is direly important that our farmers are promptly paid for their produce and hard work, so they can continuously sell their tomatoes to the NFC for processing,” Secretary Dar told the NFC officials and staff.

The NFC was established in 1984 as a subsidiary of the Livelihood Corp. (LiveCor). In the year 2000, it was transferred to the Department of Agriculture. In 2013, the Governance Commission for GOCCs (GCG) categorized NFC as a government-owned and controlled corporation under its food sector.

NFC processes into paste fresh ripe tomatoes, particularly the “Ilocos Red” variety, sourced from 3,000 farmers, in Ilocos Norte and Ilocos Sur. Every season, they enter into a contract growing agreement with the NFC that provides technical assistance and arranges financing with lending institutions for fertilizers, pesticides, harvest containers, and other inputs.

Tomato is one of the high-value cash crops in Ilocos Region, with 800 hectares of production area. It is planted from October to December, after the main rice crop. NFC farmer-growers commence tomato harvest in January.

With a processing capacity of 500 metric tons (MT) of tomatoes per day, the NFC produces about 4,000 MT of tomato paste every processing season, from January to April yearly.

“We were informed that the company has an inventory of P120-M worth of tomato paste, which they can use to pay out the loan to be extended by ACEF and ACPC,” Secretary Dar said.

Among those interested in investing in NFC is a group led by former Candaba, Pampanga Mayor Jerry Pelayo, who joined the agri chief during the ocular visit. He said his group will meet again with the NFC management to discuss the proposed rehabilitation and upgrading of the processing plant.

Pelayo said they will look into upgrading the facilities to process other commodities such as mango and pineapple, to make the plant occupied and productive year-round, and not only four months of the year.

DA rolls out P43.5 million worth of gear to Pampanga farmers to address hunger 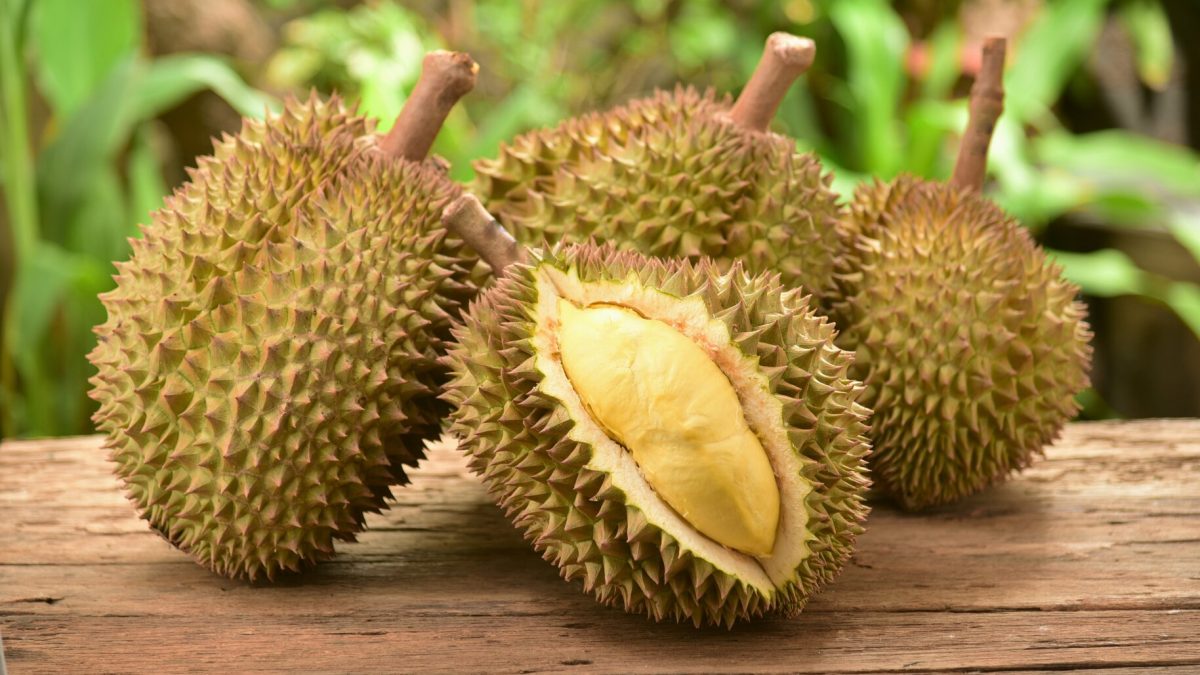