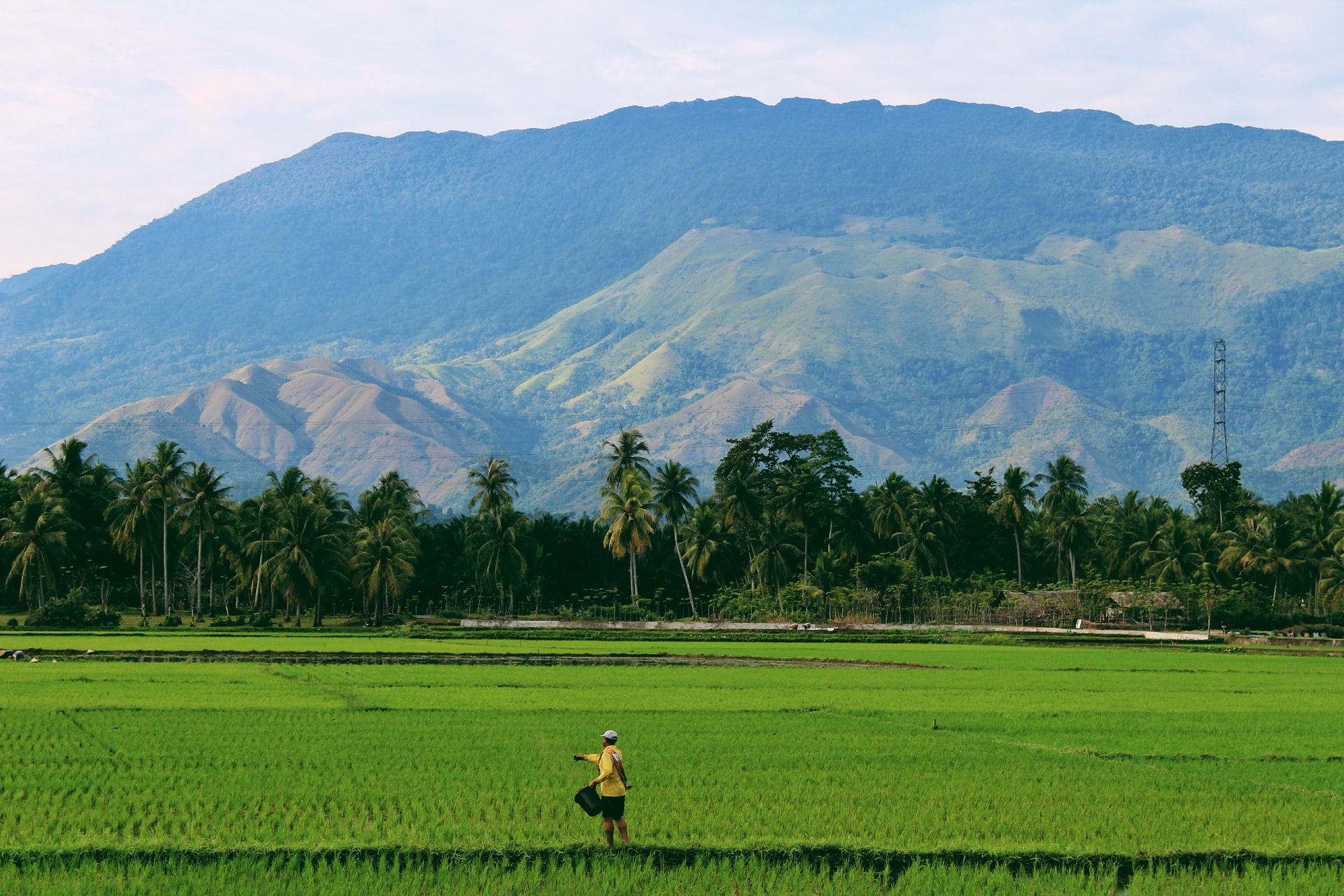 Photo by Sandy Zebua on Unsplash

TACLOBAN City – Following reports of palay (unhusked rice) in Eastern Visayas being bought by local traders as low as P13.50, the Department of Agriculture (DA) urges farmers to sell them to the National Food Authority (NFA) buying stations.

Lino, a farmer from Dagami, Leyte was disappointed to find out that his palay was only bought for P13.50 per kilogram from his almost 1-hectare land. He said that he needed the money for his children’s school needs for the opening of classes.

“The buying station is far from here. We need the money already so we have no choice but to sell them at a low price,” he lamented.

The NFA-8 has opened more palay buying stations for palay just in time for the peak harvest season for the farmers who planted in May and June in order to help them earn more from their harvest.

There are two in Ormoc City and one each Tacloban City and Baybay City, Hilongos, and Alangalang, all in Leyte; Maasin City, St. Bernard, and Hinunangan in Southern Leyte; Bobon, Laoang, and Catubig in Northern Samar; Borongan City, Oras, and Guiuan in Eastern Samar; Catbalogan City and Calbayog City in Samar; and Naval, Biliran.

“At the onset of the coronavirus disease (COVID-19) pandemic, we closely coordinated with the local government units (LGUs) for them to assist NFA in buying locally produced rice under our ‘Buy Local, Eat Local’ Program,” Francis Rosaro, DA-8 information officer shared.

He said that the NFA buying stations procure clean and dry palay at P19 per kilogram as part of the national government’s mandate.

The official added that NFA is also exploring mobile buying stations by picking up palay right from the farm instead of the farmers transporting them to buying stations.

“There is an ongoing consolidation effort of the NFA with our Agribusiness Marketing Assistance Division of (AMAD) to drumbeat their massive buying program. Our farmers just need to ensure that the palay is clean and dry,” he said.

What are we wasting for: Ten tips to reduce your food waste at home