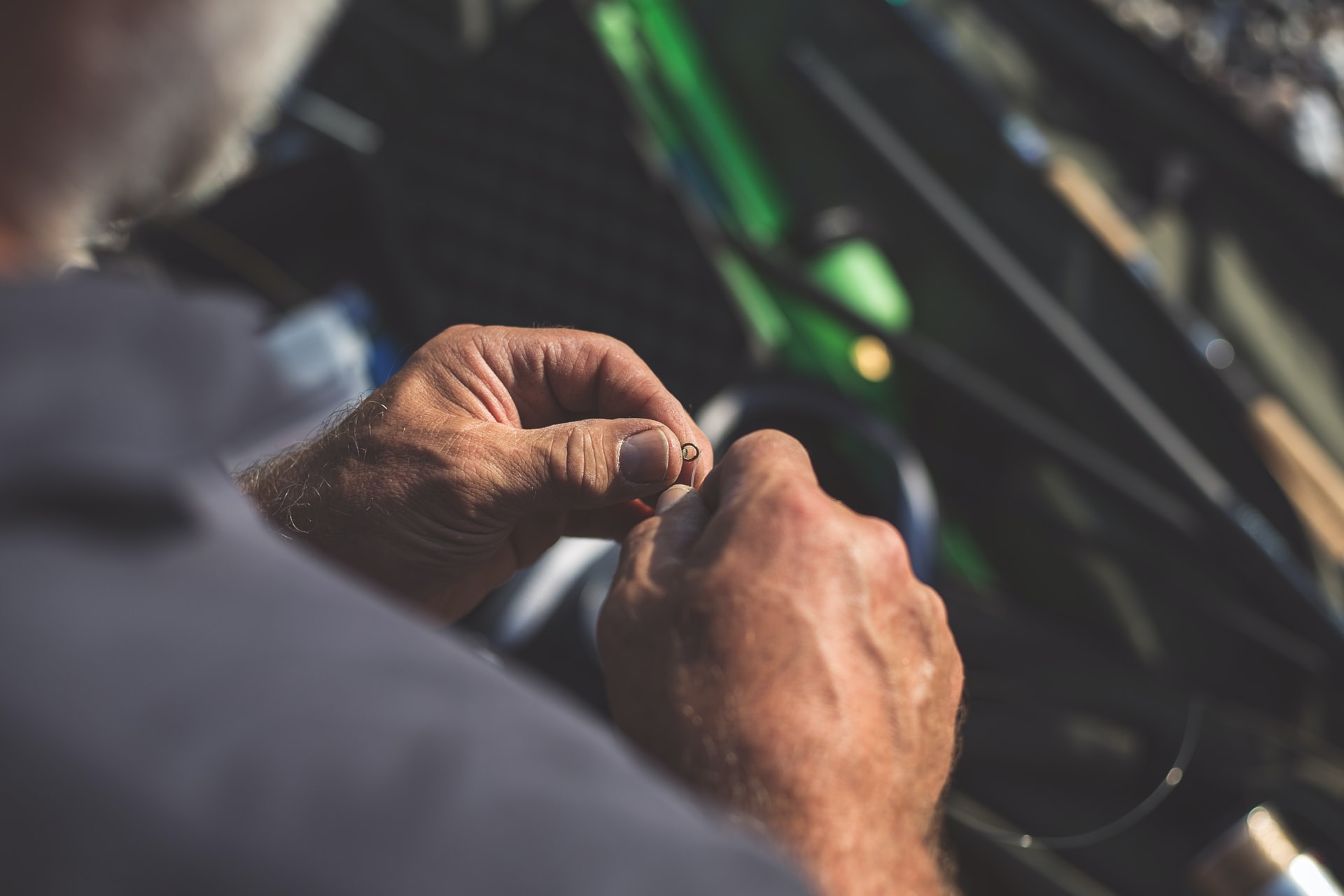 Photo by C D-X on Unsplash

CEBU CITY— The Bureau of Fisheries and Aquatic Resources (BFAR)-Central Visayas called on fisherfolks in the region to register with their respective City or Municipal Agriculture Office of the local government unit or the Provincial Fishery Offices of BFAR to listed under the Registry System for Basic Sectors in Agriculture (RSBSA) and accounted in the BFAR’s Fisherfolk Registration system in order to avail of post-disaster livelihood projects and insurance programs.

BFAR-7 regional director Dr. Allan Poquita also urged these fisherfolks to register their fishing gears and boats or vessels at the same time.

“We have to be proactive to avoid possible damage or loss.  It would be a risk to experience such especially at a time of a pandemic.  As early as now, it is better if the fisherfolks would register themselves,” Poquita said.

BFAR-7 intends to have an official list of fisherfolks in the region to avoid people from taking advantage of the opportunities that are supposed to be granted to the well-deserve recipients.

He recalled that this scene happened in the post-Yolanda event in 2013, where some locals claimed to be fisherfolks so that they can also receive aid from the bureau.

Fisherfolks must also be prepared on any eventuality to keep its livelihood safe from the damaging impacts of natural disasters, Poquita added.

Poquita said that if in any case a natural disaster would cause devastating damage to fishing communities, those registered fisherfolks are prioritized in the provision of relief or livelihood assistance, or they can also avail of the insurance program of Philippine Crop Insurance Corporation (PCIC).

BFAR-7 reiterated this call as PAGASA earlier announced that a La Niña phenomenon is most likely to occur by last quarter of 2020 and this event is typically associated with the occurrence of heavy rains and weather disturbances.

Poquita said that based from historical records of PAGASA, tropical cyclones are seen to cross the Visayas and Mindanao regions during the November-December period such typhoon Ursula that made a landfall in December last year.