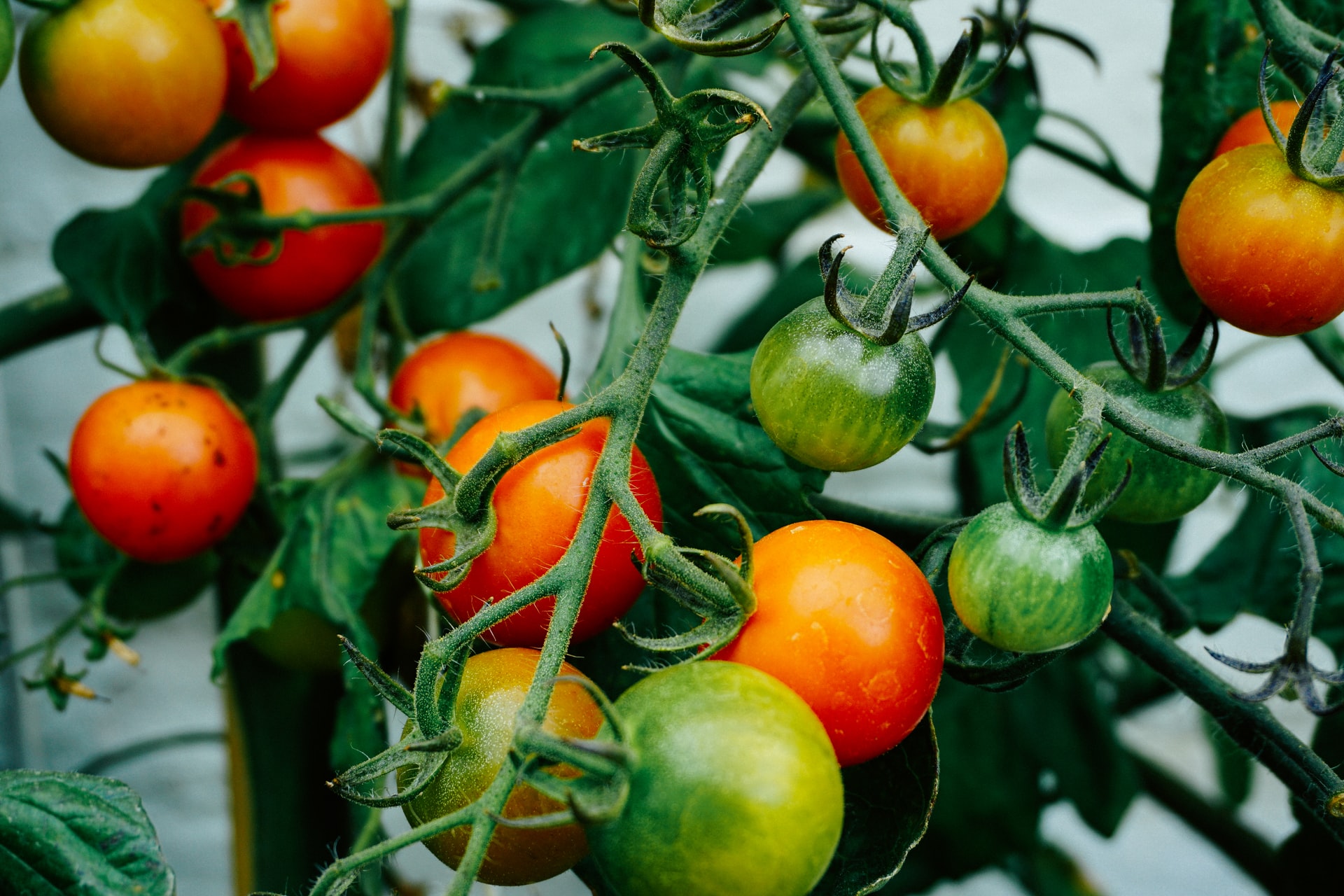 Photo by Dan Gold on Unsplash.

The said training is the outcome of the convergence of efforts of the 23rd IB and the provincial government of Agusan del Norte, together with the Technical Education and Skills Development Authority – Agusan del Norte (TESDA), he said.

The training is being supervised by Allandale B. Idea, the support staff trainer of the Northern Mindanao Schools of Fisheries (NMSF) where the participating former rebels (FRs) will also receive daily allowance with free meals and snacks.

“The 10-day training aims to create an organic farm that is capable of producing different kinds of healthy and fresh vegetables and also make the FRs productive in their respective communities, aside of also supporting their respective families,” 1stLt. Maglalang said.

The harvest will also be utilized and benefited by the less fortunate patients and workers of the Agusan del Norte Provincial Hospital.

The proposed site of the farm will be at the back of the said hospital.

Meanwhile, 23rd IB commander Lt. Col. Julius Cesar C. Paulo thanked the provincial government and TESDA for the opportunity given to the FRs and for helping them become resilient individuals who can stand and survive even without the support and assistance from the government.

“This project is like a give-and-take relationship between the FRs and the line agencies of the government,” he said.

The FRs will render manpower assistance to help the provincial government of Agusan del Norte in launching its projects and in return, the latter will provide cash assistance and allowance as well as enhance their knowledge on how to produce organic crops productively,” Lt. Col.Paulo said.

He also said the project will help FRs acquire sustainable livelihood especially when they are reintegrated into their communities.

“They will be earning using their skills and capabilities with the help of TESDA and other concerned agencies,” the 23rd IB commander said.

“May this training be successful in order to create an agricultural livelihood project which will be benefited by the less fortunate Agusanons especially in this time of pandemic until everyone will be encouraged to also create their organic farm for them to have their alternative source of income for an additional livelihood,” Lt. Col. Paulo added.