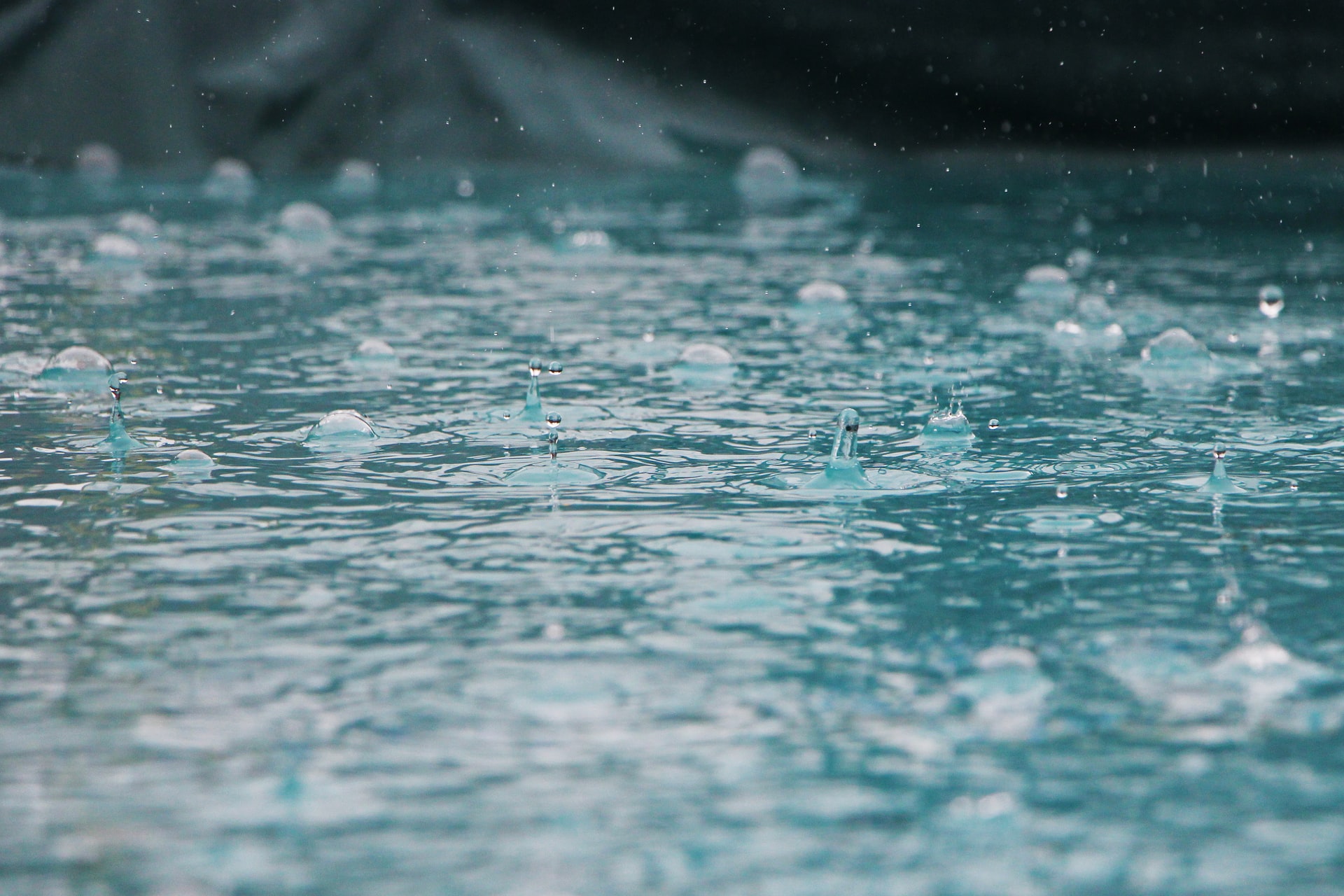 Photo by Inge Maria on Unsplash.

TUGUEGARAO CITY, Cagayan – “The newly-opened water impounding project will help us increasing our crop productivity without depending on the availability of rains,” according to  Gilbert Soriano, the president of the Arapaap Small Water Irrigation System Association (SWISA) in Allacapan, Cagayan.

Agriculture Secretary William Dar formally turned over the P24-million Small Water Impounding Project (SWIP) to the Arapaap SWISA during his short visit in Cagayan on September 30, 2020.

The SWIP, one of the largest of its kind in Cagayan Valley, will benefit 75 farmer-beneficiaries with a service area of 100 hectares.

Secretary Dar stressed the importance of irrigation to farming.

“You need water and irrigation to be more productive,” Dar said.

As such, Secretary Dar assured to the farmers that the Department of Agriculture (DA), along with its regional offices, will continue to allot a big chunk of the DA budget for irrigation projects nationwide.

Aside from irrigation, Secretary Dar underscored the value of rainwater harvesting technologies that are already being used in other countries to irrigate more farms for rice, corn, and even high-value crops.

“Sa India, 60 porsiyento ng kanilang tubig-ulan ang naiipon para magamit sa pagtatanim at iba pa. Samantala dito sa Pilipinas, anim na porsiyento lamang. Sayang ang siyamnapu’t apat na porsiyento na nasasayang at napupunta lamang sa dagat,” the secretary said. (In India 60% of their rainwater is saved for use in planting and so on, whereas in the Philippines, it’s only 6%. The 64% is wasted and just goes back to the sea.)

He also recognized the hard work hard of the farmers and fishers to produce food in spite of the challenges of the pandemic.

He also emphasized the important role of local government units (LGUs) in supporting the initiatives of DA to make farmers and fishers more prosperous.

According to the Secretary, the country will recover from the impact of the pandemic with the collective actions of every Filipino.

What plants can we save seeds from?

Gardening during tough times: How to start an edible garden and sell your produce