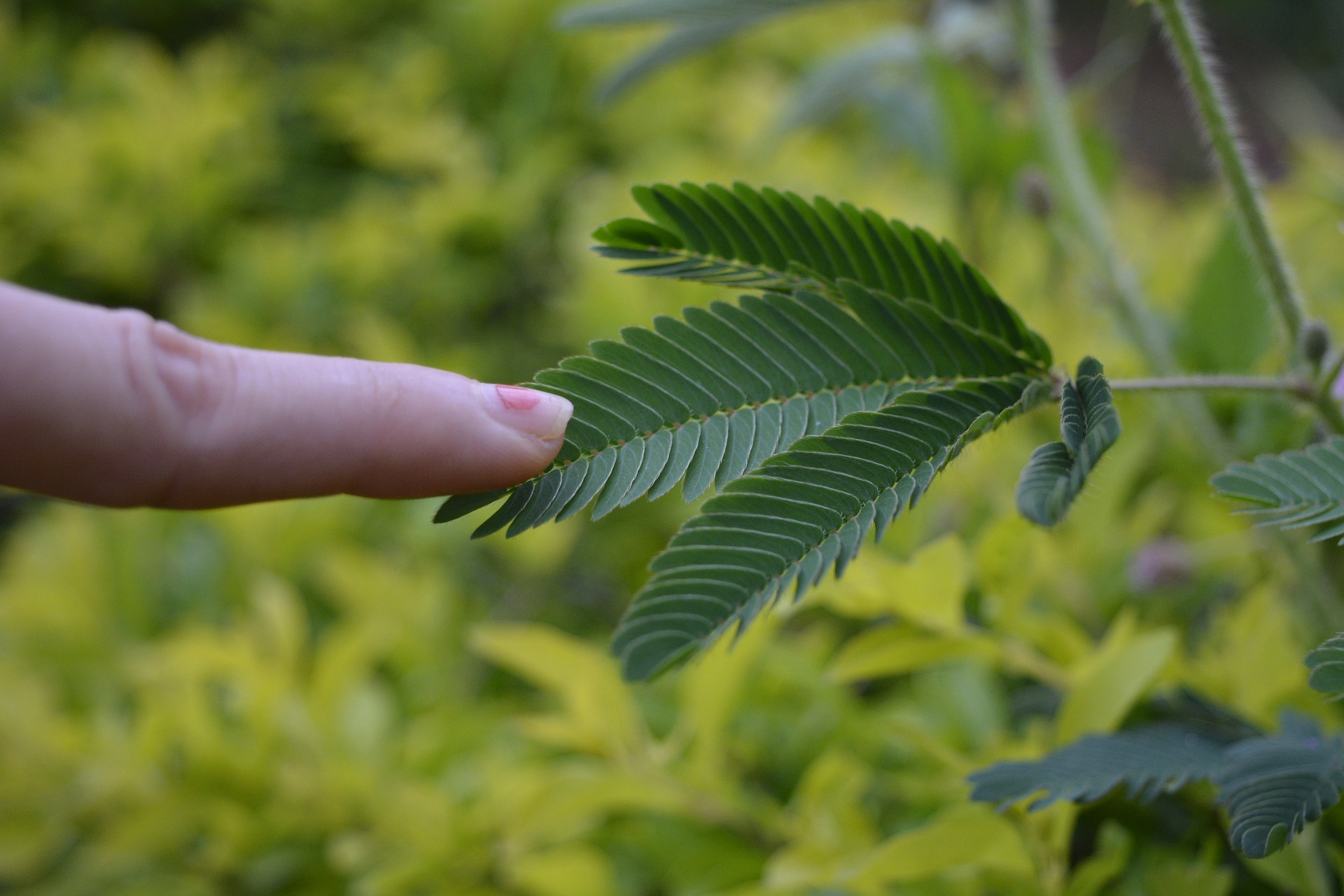 Studies have proven that plants are sensitive to touch of any kind. A word for this is called thigmomorphogenesis, which refers to a plant’s response to touch. An accurate illustration for this is a sensitive plant (Mimosa pudica), locally called makahiya, that automatically closes when their leaves come in contact with something.

In a paper released by Plant Journal, touching plants triggers a dramatic response in their hormones that could prohibit their growth. Many times, the plants’ reaction to touch is either not visible or delayed.

Jim Whelan, a biologist in Australia, said in his study that the light touch of a human, animal, insect, or even plants touching each other stimulates vast gene response to them. After 30 minutes of being touched, it is said that the plant’s genome changes by about 10%. Olivier Van Aken, plant biologist, supports this statement and said that even though we don’t see plants complain when they are pinched, stepped on, or even brushed when we pass through them, they are aware of this and are quickly responding to the contact. Since they can’t run away from threats unlike other moving organisms, they tend to have a highly sensitive response system to any possible risks.

In contrast, some studies also reveal that touch could be beneficial to plants as it stimulates their immune system and can also ward off fungus. Whelan and the team added that touching them activates genetic pathways that might also be useful to produce more resilient plants. This can be beneficial in the agricultural sector; if plant geneticists look for ways to change their defensive response, yields could possibly go up, said Whelan.

Like humans, plants are living things and they, too, deserve to be given fair treatment, care, and love. Whether or not plants react negatively to any touch, let’s all be responsible earth stewards.

Gardening during tough times: How to start an edible garden and sell your produce 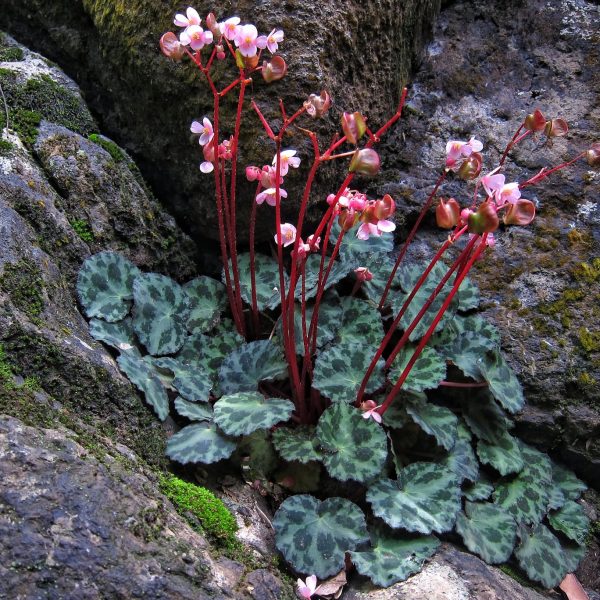