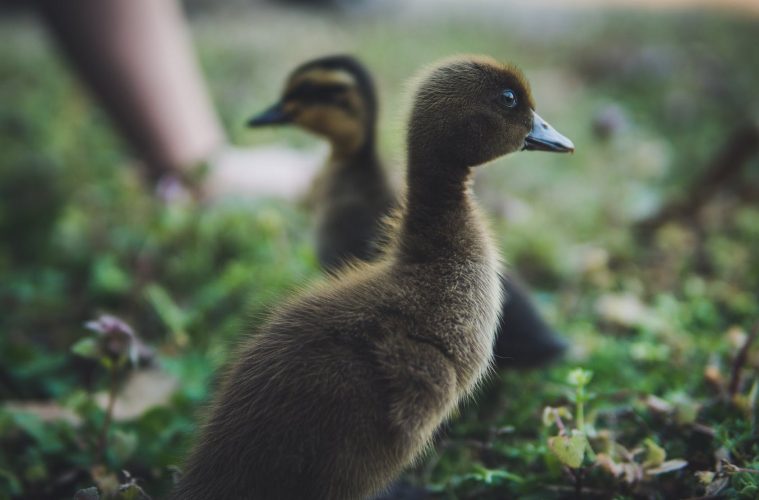 Ducks, or itik in Filipino, are one of the most commonly grown poultry in the Philippines because aside from meat, duck eggs are the main ingredients in creating Pinoy favorites like balut and salted egg.

Another reason why many farms raise ducks is because these birds can be integrated in a rice field where they serve as natural de-weeders, pest control, and they’re droppings can be used as fertilizer. As a result, the rice produced will be free from any chemical inputs and can be considered as naturally-grown.

During a webinar aired on the Facebook page of the Agricultural Training Institute in Northern Mindanao, Longcob said that the housing for the ducks must be made securely where no predators or even stray dogs can go inside.

He added that the housing should be located in front of the rice field so when the ducks are released, they can go directly to the field.

“You don’t have to spend much on housing. Those made from bamboo and nipa are good enough. What’s important is that these houses have areas where the ducks can lay their eggs,” Longcob said.

These areas are usually covered with some rice hull to make it comfortable for the ducks and to keep the eggs safe from being trampled on by others. Plus, this keeps the eggs clean from droppings.

Longcob shared that the rice hull should be changed every two weeks to keep the ducks’ housing clean. The used rice hull can be used as a soil input on the rice field during land preparation.

As for their feeds, the owner of JPL Farms said that the ducklings need to be given boosters from one to two weeks in addition to the commercial feeds. This is to strengthen their resistance against illnesses and help in their growth development.

“We don’t have to provide 100 percent of feed to ducks. It can only be around 30 to 40 percent since they source 60 percent from the rice field,” Longcob said.

Once the two weeks are up, the ducks can be given alternative feeds which are made from different ingredients found on the farm.

Some examples of alternative feeds include madre de agua, snails or kuhol, and rice bran.

“Snails are rich in protein and are good for the ducks. Crush them into smaller portions so they can be eaten easily then mix it with rice bran. Next, add some chopped madre de agua and kangkong. Mix them well before feeding to the ducks,” Longcob advised.

Longcob also said that water is an important element when caring for ducks. Not only do they use it as a way to quench their thirst but it also serves as a place where they can clean up after a day in the fields.

Moreover, it is in small ponds that male ducks commence mating with female ones.

“It is important to have water around when caring for ducks. A lack of this element can greatly affect the egg laying process of the birds,” the owner of JPL Farms said.

Once the duck eggs have been harvested, the farmer has the option to either sell them or put them in the incubator where they can hatch new ducks to be integrated on the farm.

According to Longcob, one of the first things to do after harvesting the eggs and putting them in an incubator is to sort them out. Large eggs can be incubated to grow into ducklings while those that are small or have cracks in them can either be sold or turned into penoy, another Filipino favorite food that’s similar to balut but without the duck embryo.

“When incubating eggs, make sure that they have enough space and aren’t sticking too much to each other. Also, before placing the eggs in, place a marker on them or the tray that indicates when they were harvested,” Longcob said.

In the meantime, to ensure a 90 percent hatch rate among the eggs, Longcob shared that every morning and afternoon, the eggs should be turned over so that the entire egg will be heated up by the incubator.

He also said that another way to check for the egg’s viability to hatch is through candling every seven days. This process uses a regular candle where the eggs are put up against its light to see if there are embryos continuously forming inside.

“Candling can help you detect if there are any defects in the eggs such as cracks or such. If some eggs are found to be as such, segregate them immediately so they don’t affect the rest of the batch,” Longcob said.

Through raising ducks, Longcob’s income has been augmented because of his additional sales from selling duck eggs. Moreover, the ducks help him in rice farming since integrating them in a rice field has various benefits and is a practical venture.