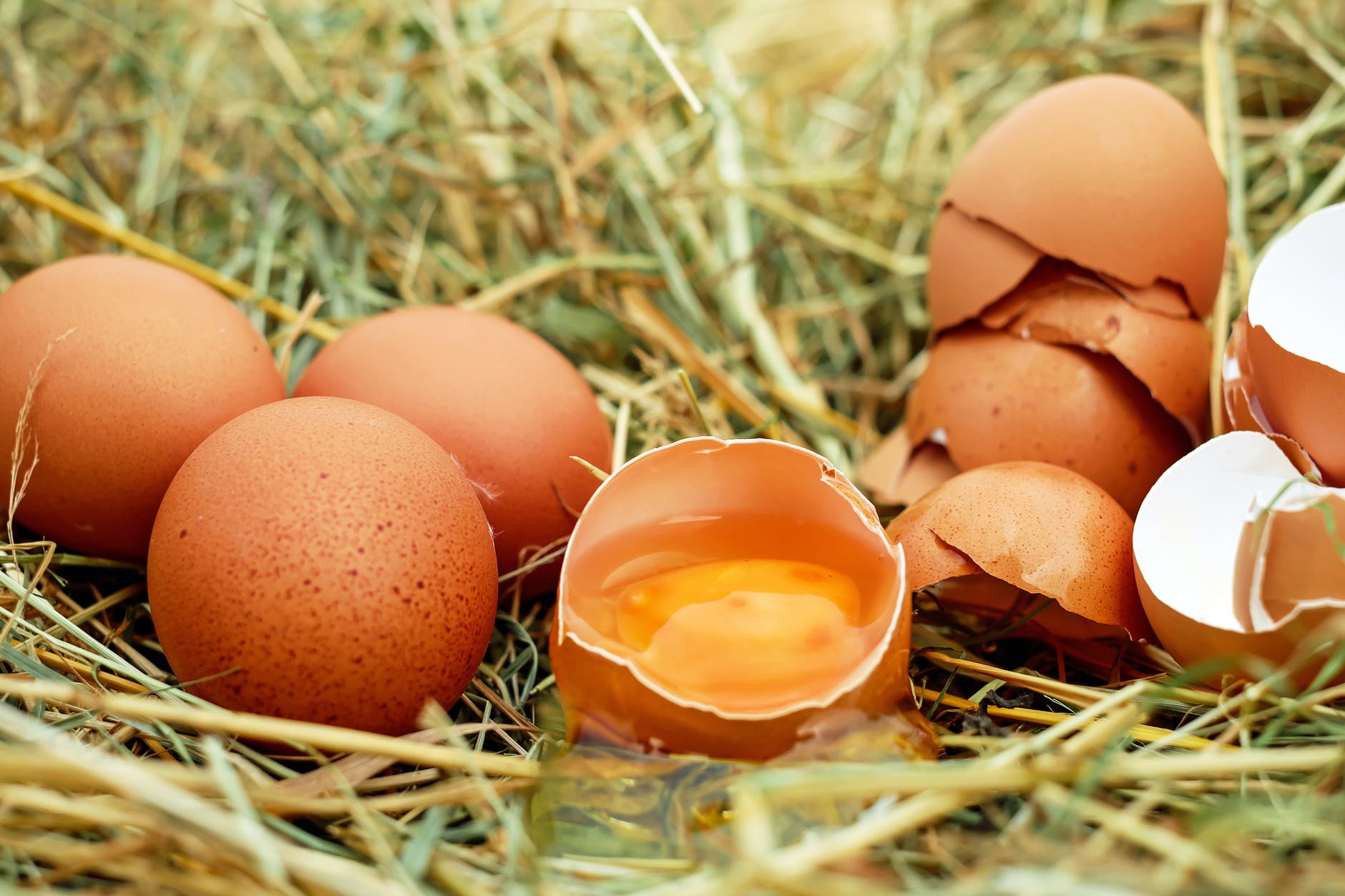 In an attempt to meet the demand for the plant-based protein JUST Egg in Asia, Eat Just, Inc., a company that uses cutting-edge science and technology to create healthier, more sustainable food, announced a partnership with Proterra Investment Partners Asia Pte. Ltd. (“Proterra Asia”), an investment management firm focused on food and agribusiness.

Both companies are set to invest a total of $120 million, $100 million from Proterra and $20 million from Eat Just, Inc., to help Eat Just build and operate their largest plant protein production facility in Singapore–the company’s first in Asia.

Once built, the new facility is envisioned to generate thousands of metric tons of protein to add to the existing large-scale facilities in North America and Germany, which will supply the demand for protein in the region to create numerous jobs and infrastructures while also promoting a healthy eating lifestyle.

According to Josh Terick, the co-founder and CEO of Eat Just, the partnership will further accelerate the company’s path to become one of the large               qst producers of eggs in the next decade.

Furthermore, Tai Lin, the managing partner of Proterra Asia, said that this alliance will help consumers across the region to access plant-based egg products by establishing a fully integrated supply chain with Eat Just Asia.

Outside their JUST Egg partnership, Eat Just and Proterra Asia are planning on expanding their alliance to focus on other promising ventures for protein innovation such as the commercial production of culture meat that is made from cells instead of animals that are raised and slaughtered.

The effects of cigarette smoke exposure on your plants 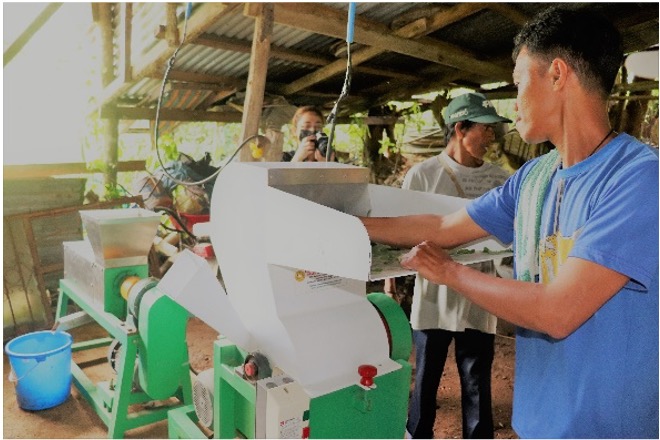