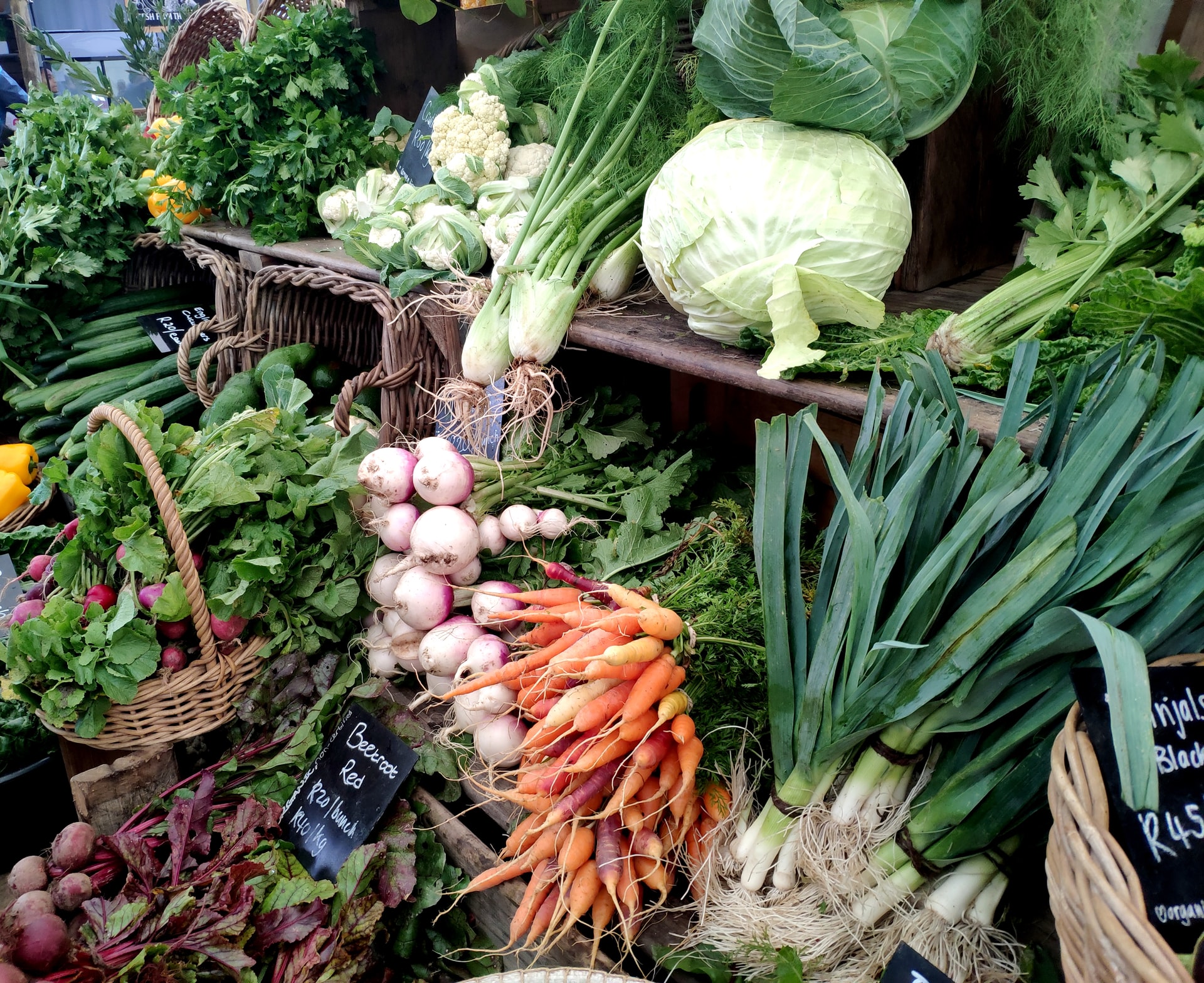 Photo by FitNish Media on Unsplash.

CEBU CITY – The Department of Agriculture (DA)-Central Visayas through its Agribusiness and Marketing Assistance Division (AMAD) has linked the Dumalan Farmers’ Association, Inc. (DUMFA) of Dalaguete, Cebu to the Ulay Agro Industrial Enterprises (UAI), a Cebu City based vegetable trader/buyer in marketing their vegetable and other agricultural produce through a memorandum of agreement signed by DA-7 and UAI on Friday, October 23.

The memorandum of agreement signed by DA-7 and the Ulay Agro Industrial Enterprises (UAI) for the Kadiwa on Wheels is to establish the “big brother-small brother partnership” concept of helping small farmers (small brother) market their products directly to a big brother (buyer).

The UAI is a Cebu City based vegetable trader that will directly market the agricultural produce of DUMFA through the DA7’s Kadiwa markets and Diputado supports the initiative of UAI to be a part of the Kadiwa on Wheels.

According to AMAD’s Market Development Section Chief Dave Amrinto that DA7 provides the technical assistance and support to UAI during its Kadiwa implementation as the UAI serves as the big brother being the consolidator of the produce of the small farmers association.

“Aside from being the marketing arm of DUMFA, UAI will also provide the farmers with farm input assistance and trainings.  It will also pick-up the produce of their small brother farmers from Barangay Dumalan and market the agri-produce through the Kadiwa on Wheels, which the UAI will manage,” Amrinto said.

For the farmers/members of DUMFA, they must ensure the supply of vegetables needed by the big brother AUI.  Through this big brother-small brother tandem, both parties are helping each other in this time of pandemic, Amrinto added.

Diputado in his statement during the signing said that DA is implementing the “Enhance KADIWA ni Ani at Kita Inclusive Food Supply Chain Program” of which the food terminal is a component project.

The food terminal serves as the central storage and warehousing facility and as a trading center where small farmers and fishers can directly sell their produce to food processors, institutional buyers, traders and market vendors, he explained.

“Through the food terminal these market players can obtain agricultural produce that are of quality and at reasonable prices.  With this project, our farmers/fishers will have the opportunity to improve their income, while our consumers will enjoy a reasonable market price,” Diputado said.

According to Diputado that the P14 million grant comes from the DA with the lot-area provided by the Cebu City government as its counterpart in the project.  This is a grant of the DA to Cebu City, and it is one of the four terminals to be established in various areas in the country.

Mayor Labella on the other hand thanked the DA for its continued assistance to the farmers of Cebu City and he said that the city has around 70 percent of its land area that is considered agricultural.

Cebu City qualified in the criteria set by the DA in the establishment of a regional food terminal which include among others, being a trading center and a convergence area.  The MOA signing was witnessed by City Councilors Phillip Zafra, Junjun Osmena and Dave Tumulak, and City Agriculturist Joey Baclayon and DA7 Agribusiness Chief Wency Egama.