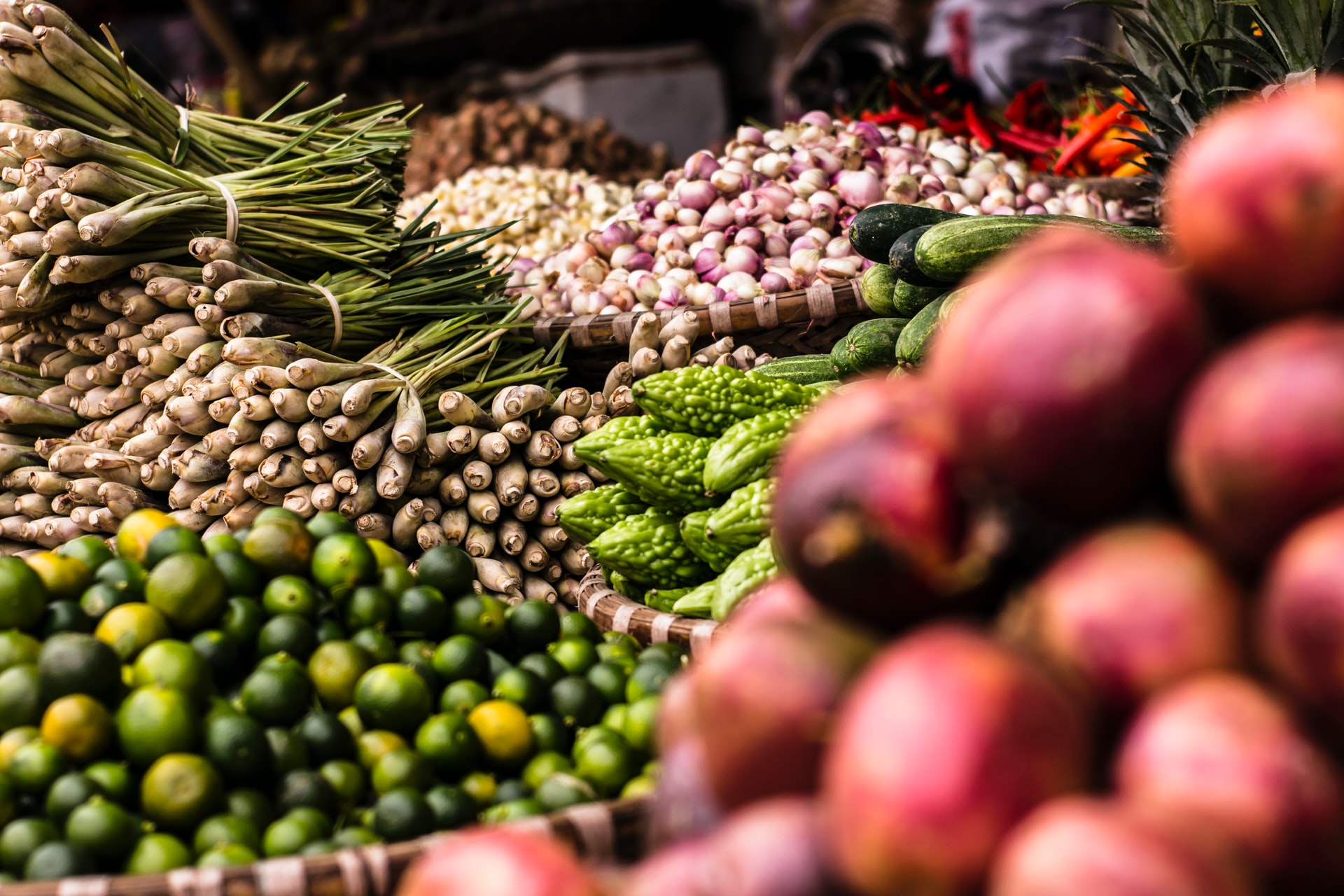 Photo by Julian Hanslmaier on Unsplash.

CEBU CITY – Nutrition implementors in Cebu Province specifically from the cities of Bogo and Toledo received vegetable seeds from the Department of Agriculture (DA-7) for household and community food production gardens as one way to address malnutrition especially among children in this time of pandemic.

Seeds received include squash, upo, ampalaya, kangkong and string beans which the presidents of Barangay Nutrition Scholars (BNS) in both cities sent a letter of intent (LOI) to DA-7 requesting for seed assistance for them to implement household and community food production.

According to Jerrilyn Mora, Barangay Nutrition Scholars (BNS) President of Toledo City that they are encouraging every household from the 38 barangays of Toledo to do backyard gardening during this time of pandemic in order to help improve the nutritional status of each household especially those with malnutrition problems.

BNS President of Bogo City Greys Masong also stated in her LOI that the seeds will be distributed in the different barangays of the city and to families with malnourished children.   “It will be part of the city’s rehabilitation and food security program that will help families during this pandemic,” Masong said.

Masong added that the current health emergencies do not deter them (BNS) from implementing nutrition program in their areas. Aside from focusing on the prevention of child stunting, they also encouraged communities to have their own home and community gardens as  source of nutritious food.

Cutting costs by producing basic feeds for livestock and poultry