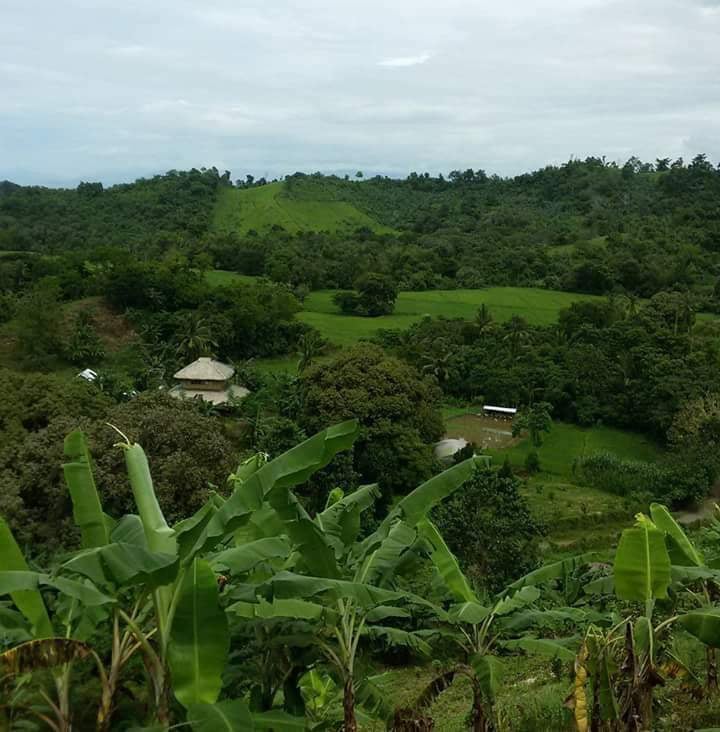 A top view of Danizon farms.

In the first part of the article, Danny Hizon, 69, proprietor of Danizon Farms, shared the story behind the creation of his farm. This second part covers how the farm is faring amid the crisis and disasters. Hizon also shares several tips one can consider when starting a farm.

The farm stands strong amid typhoons and health crisis

Last December 2019, when Typhoon Tisoy hit the Philippines, Danizon Farms was one of the greatly damaged areas. The pandemic has not only provided an opportunity for them to focus on farm rehabilitation, but it has also benefited them due to the increase in demand for healthy food. Their sales for farm-processed turmeric and ginger teas, as well as honey, have gone up during this time, too. However, “In August, farm visitors started coming back and a semblance of normalcy had returned. Sadly, Typhoon Quinta abruptly cut this state of normalcy short. The devastation it brought is like a replay of the previous one and we are now back at rehabilitation,” said Hizon. 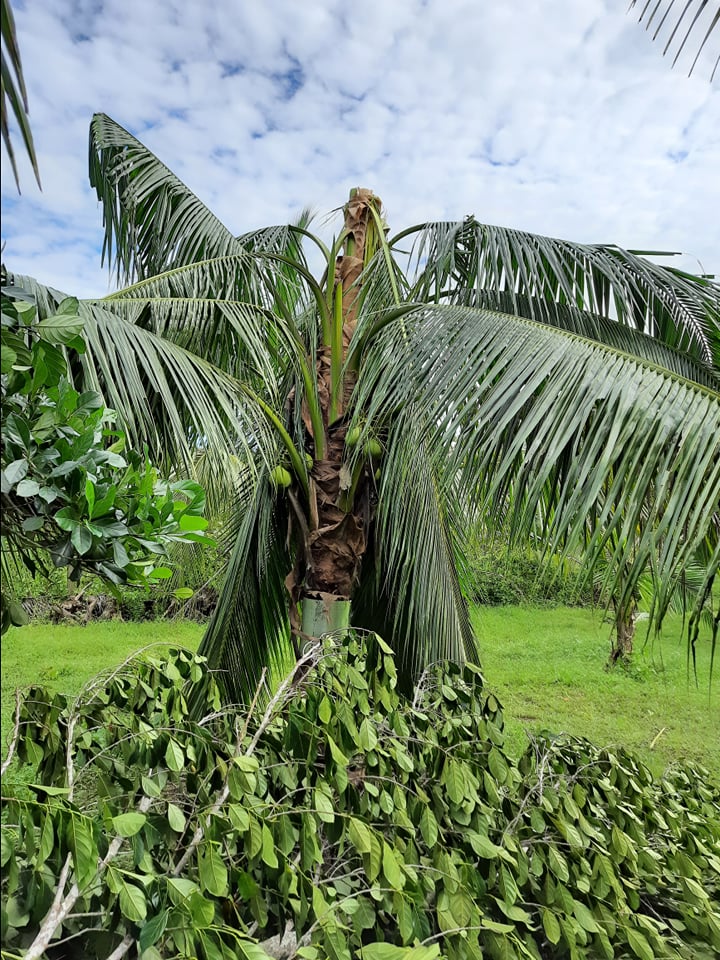 One of the many trees that the typhoon Quinta toppled on Danizon Farms.

In the next few years, apart from being self-sufficient in food, Hizon hopes to open the farm to the public as a tourist destination. “We are also going to put up a camping site and forest trail, a bamboo garden, and a butterfly garden. We can engage the visitors in activities like wine tasting, fruit picking, food processing, making organic fertilizers, and concoctions – whichever interest them.”

Hizon encourages other OFWs and other individuals with no farming background to embark on farming. He shares five techniques that he discovered throughout his farming journey.

Be present. Owning a farm without managing it physically is hard. One might also encounter problems that Hizon experienced while being away from his farm. Hence, it is important to be hands-on and to be “physically present on the farm most of the time, if not all the time,” says the farmer.

Study the farm location well. “I bought my farmland on impulse having fallen in love with its natural beauty. Seeing the lush greenery of the place, I assumed that any fruit-bearing trees would do well on this land without much effort.” This is one of the difficulties that Hizon had to face during his early years in farming. Since the farm is situated in a high area, the summer tends to be long and the scorching heat of the sun has led to the death of many seedlings even with proper irrigation.

Choose an accessible property. When you have the freedom to choose a land, consider selecting a place that is near your target market or the local market. Otherwise, you can select crops that have longer shelf lives.

Learn how to process your harvests. Knowing how to add value to your crops will help in extending their storage life. This might also increase your farm earnings.

Learn the crops. Having no background or knowledge about farming will require you to study the crops you plan to raise thoroughly to lessen the risk of failing. Reading informational materials, attending training, visiting farms, and communicating with farmers are the things that Hizon recommends when you’re a beginner.

Lastly, one trait that Hizon thinks is crucial when farming is patience. If this is something you still have to work out for, farming will certainly teach you such as you go along the process.

Palaweños use the pandemic slowdown to enhance their tablet-making skills