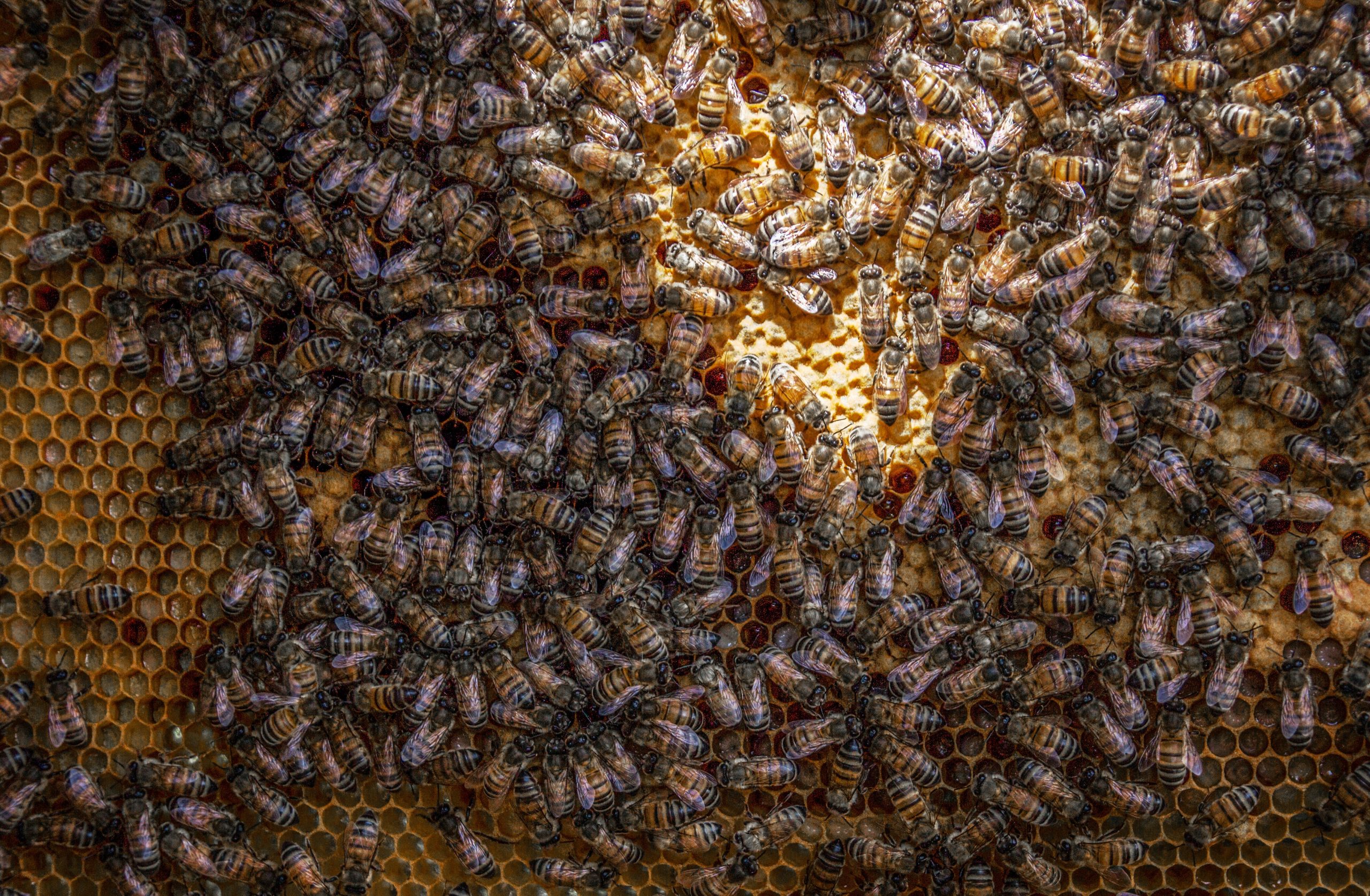 Photo by David Hablützel from Pexels

Similar to most agricultural endeavors such as growing crops and raising livestock, beekeeping has its own technicalities that beekeepers, both experienced and amateur, need to be familiar with.

Ramona M. Pastor, owner of H.N. Organic Farm in Malitbog, Bongabong, Oriental Mindoro is well-acquainted with such information on bees as she practices beekeeping on their farm to help in the crops’ development and earn extra income.

During the MiMaRoPa leg of AgriTalk 2020, a series of webinars done in partnership with the Department of Agriculture’s Agricultural Training Institute (ATI) and Manila Bulletin, Pastor shared some valuable information on beekeeping which she has both learned and experienced firsthand.

“In our farm, we grow and produce in harmony with nature. Our main pollinators on the farm are stingless bees; we use them as pollinators for our crops and we also harvest products from their hives,” Pastor said.

When she first returned to the farm after seven years of being away from it, the first thing she noticed was a dense growth of trees in the premises which she eventually had cleared. Little did she know that there were stingless bees residing in there.

Known as Trigona biroi, which is a native stingless bee, this particular variety is noted for its performance in producing honey, propolis, and pollen.

After the overgrowth of trees had been minimized, Pastor transferred the bees to a better location inside the farm where they could forage from the crops for their food and other needs.

“Through their pollination, I noticed that it added about 60 to 100 percent increase to our farm’s production–especially in our coconuts,” Pastor said.

She added that the bees particularly enjoy pollinating coconut and mango trees which is why these are some of the ideal crops to have around if a farmer is to engage in beekeeping.

The different kinds of bees

According to Pastor, there many kinds of bees that are appropriate for honey production in the Philippines.

Pastor added that the Apis dorsata is more common in Palawan than in Mindoro.

There is a local counterpart to the Western honeybee, and that is the Apis ceranai which can be usually found around Batangas. These are also smaller in size when compared to the Apis mellifera but have a similar honey and wax yield.

“A problem with the Apis cerana is that they have a tendency to abscond or leave their hives. The reason behind this is because these bees are native to the Philippines which is why they’re not afraid to go further or brave the weather unlike the Apis mellifera,” Pastor said.

In addition to all the different kinds of bees that Pastor mentioned, there is another bee species that can also be found in H.N. Organic Farm: the dwarf honeybee (Apis florea). It is because of the good foraging environment in Mindoro.

She explained that this species is a smaller version of the Apis trigona, which is the largest genus of stingless bees. A similar kind can be found in Palawan and is known as the Apis andreniformis.

Like the Apis florea, the Apis andreniformis is also a small bee but it produces high quality honey. The only downside is that because of its size, it only manages to produce a small amount of honey.

In part 2 of the article, Pastor will discuss how to transfer bees from one hive to another as well as how to harvest honey.

The basics of beekeeping, part 2: Tips on transferring bees from one hive to another