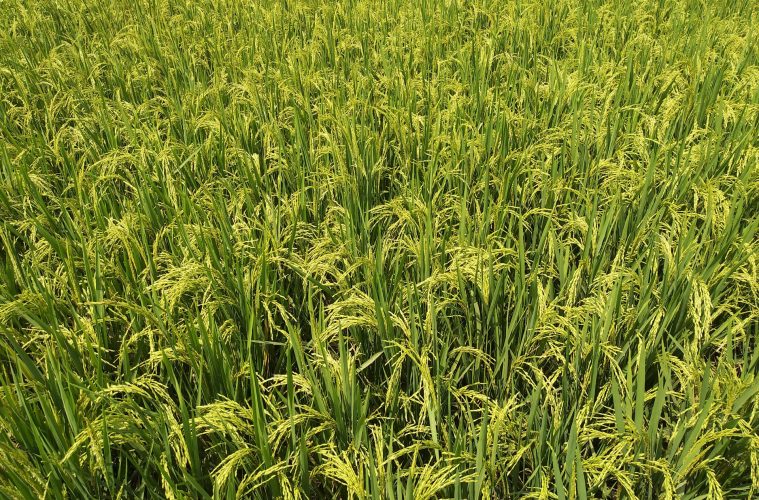 These equipment will help enhance the farmers’ productivity as these will utilize for land preparation, plant establishment, harvesting, threshing, and grain drying.

In a report of Gumamela Bejarin of the Regional Agriculture and Fisheries Information Section (RAFIS), it was said that Secretary Dar reiterated that these farm machineries will significantly increase yield and reduce postharvest losses.

(“The Province of Pangasinan has a big role in our national rice production. The province has a huge potential in terms of contributing to the nation’s food security.”)

He also announced that with Pangasinan’s role in the country’s rice production, a total of P515 million RCEF mechanization fund has been allocated for the province for 2019 and 2020.

The secretary also encouraged farmers and fishers to enroll in the Registry System for Basic Sectors in Agriculture (RSBSA) and be part of FCAs for them to qualify as beneficiaries and avail of various projects from the national government.

(“This time around, our farmers should be in groups. You should all belong to a cooperative or association so you can be included in government efforts.”)

Following the Rice Tariffication Law, RCEF has a P10-billion yearly allocation for six years that will focus on mechanization, seed distribution, skills development, and credit components. Annually, P5 billion budget is allocated for the mechanization component. This is on top of the DA’s regular fund for Rice Program projects.

For more information, visit the Department of Agriculture (DA).