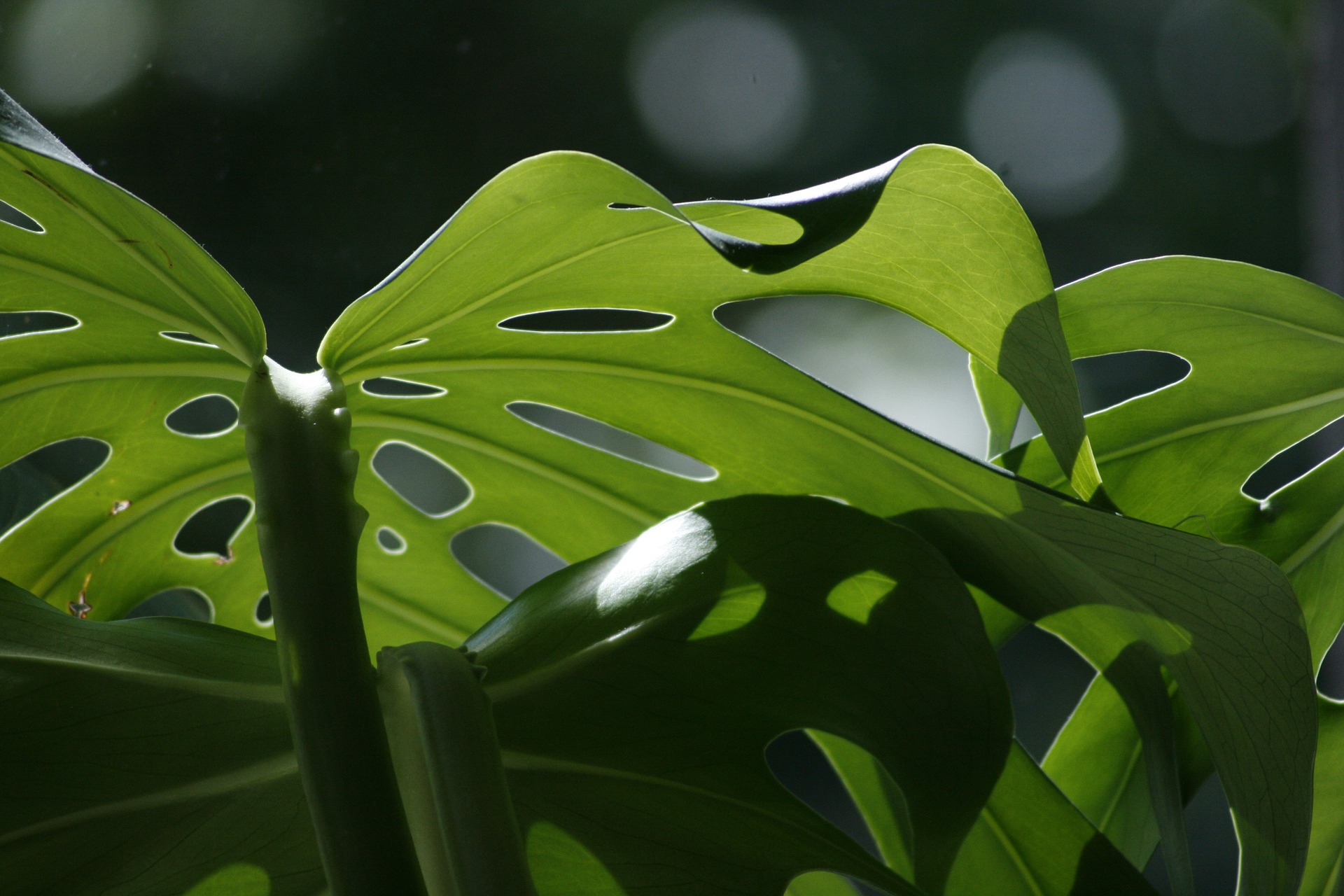 The imposition of community quarantine has led people to search for activities that will make them productive, generate an income, or try new hobbies. Because of this, it has rekindled the interest of the public in gardening and plants, too.

However, the spike in demand for plants has encouraged unsavory people to take advantage of the plants’ popularity. From public parks to garden shops and private gardens, reports on plant overpricing intensified, and so did the cases of plant poaching.

Recently, a 10 million-peso succulent called BG Regale (Sansevieria rorida) went missing. And as of this writing, the authorities are still on the hunt for it. Read more about it here.

Growers’ experiences and how they avert their gardens from plant theft

Camille Bantilan of Dafalongs Flower Farm in Iloilo shares that during the quarantine, they’ve encountered visitors who stole cuttings of plants like Melendres (Lagerstroemia indica), pandakaki or banana bush (Tabernaemontana pandacaqui), as well as rubia and bauhinia kockiana species. Although uncertain with the worth of cuttings and seed pods that were stolen from their garden, Bantilan said that the incident of plant theft happened thrice this quarantine period. “Perhaps, the cause might be because of the increasing price of the plants,” said Bantilan on the rising cases of plant theft.

Sometimes, they would notice that plant parts were already cut during the farm’s closing time, or when the foliage of the plants whose stems were removed, cut, or collected started to wither. To prevent this from happening, they have installed guard lights and began using guard dogs. Some farmhands stay on the flower farm, too.

Josefina Bunquin, another gardener and seller of ornamental plants in Alcala, Pangasinan, specifically of bougainvillea varieties, haven’t encountered any plant theft in her years of tending and selling plants in her backyard. But similar to Bantilan’s family, Bunquin had installed lights and had placed pet dogs to protect her garden from any threats of plant theft.

(Read the article about Garden of Danie Sam here.)

At the height of the so-called “plant-demic”, Baguio-based gardener Lee Majors Fajilan has also encountered plant theft amid the community quarantine. He noticed that there were missing plants in his garden including a monstera and a calathea last August. “It was quite obvious that someone had an interest in my calathea because a portion of the garden was suddenly bald.” Fajilan shares, “My neighbor’s Monstera deliciosa was stolen from her front yard. Much to her frustration, she had to install a CCTV. That Monstera had a sentimental value because it was a gift from an uncle all the way from the US.”

With the rising concern on ornamental theft, Fajilan thinks that some people tend to get obsessed with plants, but for wrong reasons and intentions. “One is to go with the fad without the genuine fondness for plants. The other has an opportunistic desire to sell plants at a high price even if it means stealing from other people or the environment,” Fajilan added.

Although he did not carry out any preventive measures and let the incident of plant theft in his garden pass, the gardener made sure that the expensive ones were protected from these hazards. Even if his common varieties are situated in a more exposed area, Fajilan says that these plants are bought and nurtured by him. “Like what I always say, I am ready to give plants to people when they ask nicely. When my plant was stolen, I just thought I did share it with people. Always positive approach,” said the grower. For him, co-gardeners must also protect their high-priced plants. Placing them in an enclosed area with a lock may be followed if necessary.

In preventing garden thieves, Bantilan says in Tagalog, “Actually, it is hard, especially if it is an outdoor garden,” just like theirs. To prevent such stealing incidents from happening, she says that others must stay vigilant, especially that the garden stealers are on the rise nowadays. She adds the “hype” in plants has resulted in many individuals resorting to stealing plants and cuttings. In their case, they let their staff follow every visitor who enters their garden as much as possible.

Bunquin says that an open garden is more susceptible to thievery. And that if you have one, “it should be fenced by cyclone wire hog wires and that it must be well-lit. CCTV cameras are also recommended to deter intruders. Animal barriers such as dogs and other animals provide warnings during the presence of unauthorized persons.” Buquin adds that you can consider establishing a greenhouse or a garden near your house, if not inside your home, for easy monitoring.

Losing plants, especially those that have sentimental value or those that are expensive, is heartbreaking for any gardener. To avoid such occurrences, secure your gardens, take preventive measures, and keep a sharp eye on your plant babies.

For more information, check out Dafalongs Flower Farms and Garden of Danie Sam.

There Can Be Food For Us All