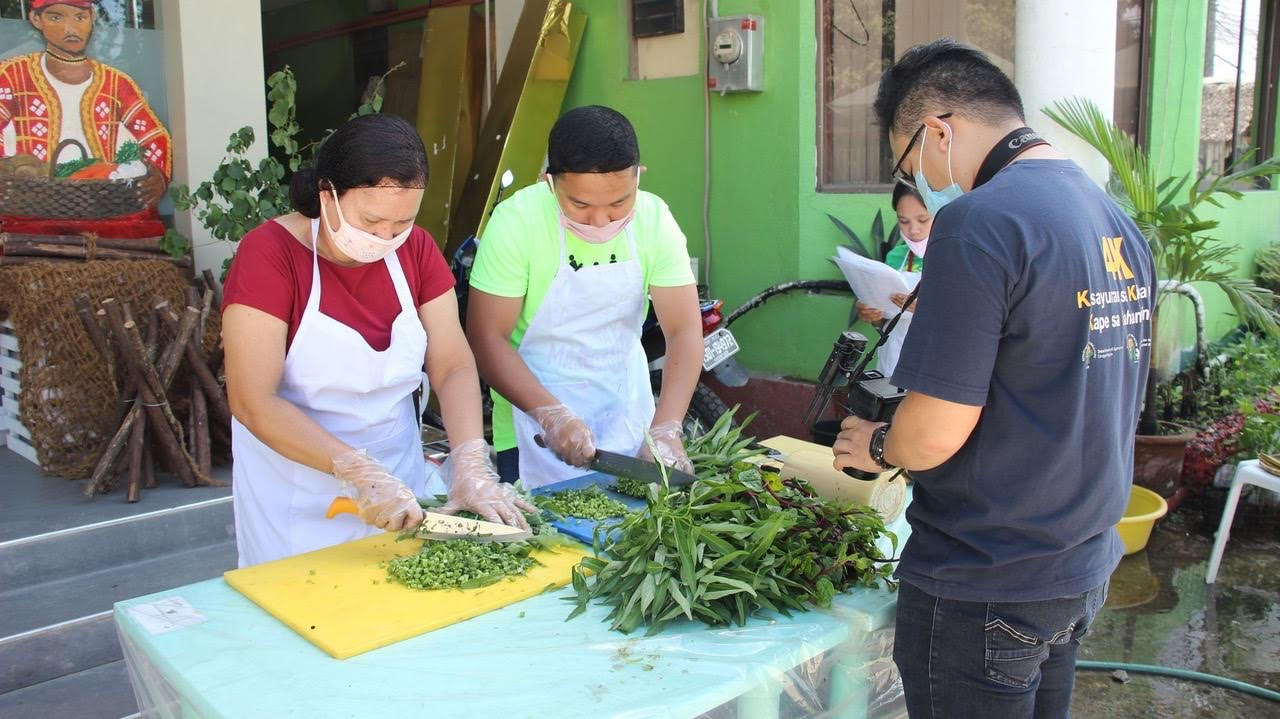 Shown in photo are the organic agriculture practioners in Caraga region on this year’s “Sa Pagsasakang Organiko, Ani at Kita ay Sigurado, Kalusugan ay Garantisado” of the Department of Agriculture program. (DA 13-PIO/Mike U. Crismundo/Manila Bulletin)

To date, more than 6,000 organic farmer practioners are already engaged in organic agriculture farming, and more farmers are set to engage in this new method of farming.

“Organic agriculture in this region is now gaining ground with the support of the Department of Agriculture,” DA 13 Regional Information Officer Emmylout T. Presilda told The Manila Bulletin on Monday.

Both are duly certified by a 3rd party certifying body, the Negros Island Certification Services (NICERT).

So far in the Philippines, there are only two certifying bodies, the NICERT based in the Visayas and the Luzon-based Organic Certifying Center of the Philippines (OCCP).

On the other hand, a private firm, Celebes Corporation is an internationally certified, producing coco and banana based-products exported to the United States and Europe.

A certification is a guarantee that the product is carefully monitored and inspected to assure that the farming processes of such grower conform within Philippine National Standards for Organic Crops.

Burdeos said that there are three levels of organic certification in the country, the first, the second, and the third party certification.

However, there is an ongoing move to amend the RA 10068 to allow the localization of the certification through the Participatory Guarantee System (PGS).

Under PGS, a reputable institution or group advocating organic agriculture can certify the product as organic to hasten the certification process and lessen the costs.

As of now, only third party certified products are allowed to label as organic.

Aside from technical and production support, DA-Caraga also helps the organic producers market their products through the Organic Agriculture Trading Post (OATP) situated in different parts of the region.

To bolster DA’s campaign for organic agriculture, every November of the year is observed as an Organic Agriculture Month under Proclamation No. 1030 signed on May 21, 2015, by then President Benigno Aquino III.

According to the proclamation, the practice of organic agriculture, as a farming system, is an effective tool for development, environmental conservation, and health protection of farmers, consumers, and the general public.

“We are helping them to be more productive despite of the threat brought about the COVID-19 pandemic,” stressed the region’s top DA 13 chief.