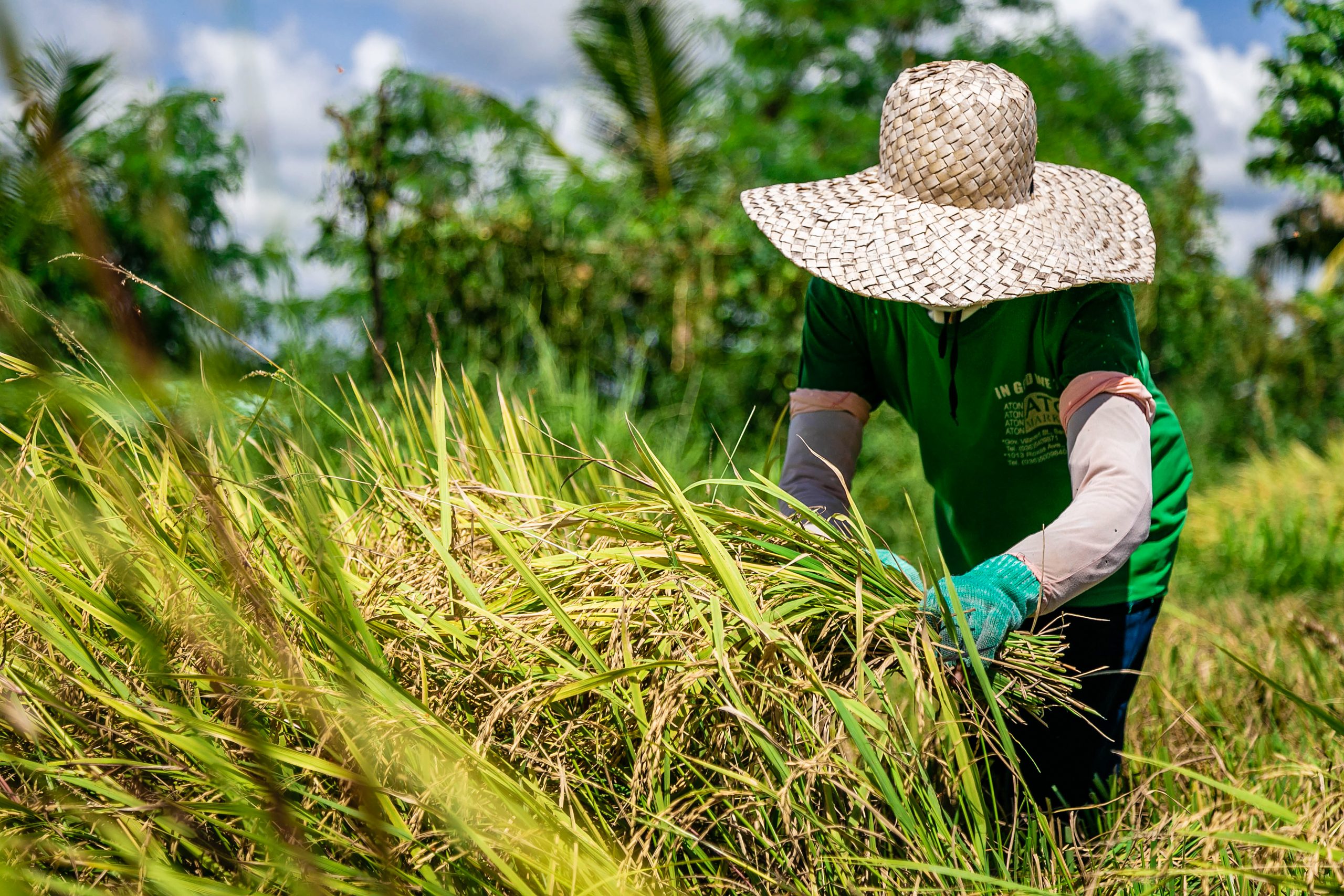 Photo by Jonnel Airan for DA-RAFIS 6

Three provinces in Western Visayas posted more than 100 percent growth in the third quarter production of palay this year versus the recorded production in the same period in 2019.

Based on the data of the Philippine Statistics Authority (PSA), Aklan obtained 30,312.3 metric tons (MT) production which is 259.63 percent higher than the last year’s production of only 8,428.74 MT.

“The significant increase in the palay production performance can be attributed to the expansion of the production area, and also to the free inputs provided to farmers under the Rice Resiliency Project (RRP) 1,” said Department of Agricuture (DA) Western Visayas Regional Executive Director Remelyn R. Recoter.

As part of the DA’s Plant, Plant Plant Program, the RRP targets to increase the local palay production as a way to ensure rice sufficiency amid the threats of global hunger due to COVID-19 pandemic.

The RRP 1 which ended its distribution for the wet cropping season last September 15 had provided at least 14,915 bags of certified seeds, 51,797 bags of hybrid seeds, and 447,602 bags of fertilizer to Region 6 farmers listed under the Registry System for the Basic Sectors in Agriculture (RSBSA). The project had contributed to 35.42 percent growth in Western Visayas’ palay production in the third quarter performance.

Moreover, Negros Occidental farmers clinched 4.11 MT per hectare average yield which is the highest among the six provinces in Western Visayas.
From 76,931 hectares area harvested, Iloilo has the highest volume of palay produced nationwide with 270,410.49 MT in the third quarter.

“The province of Iloilo has accumulated 622, 827 MT of palay produced as of the 3rd quarter. There is a big possibility that the production will exceed 1 million MT this year,” said Recoter. (Sheila Mae Toreno/ DA-RAFIS 6) 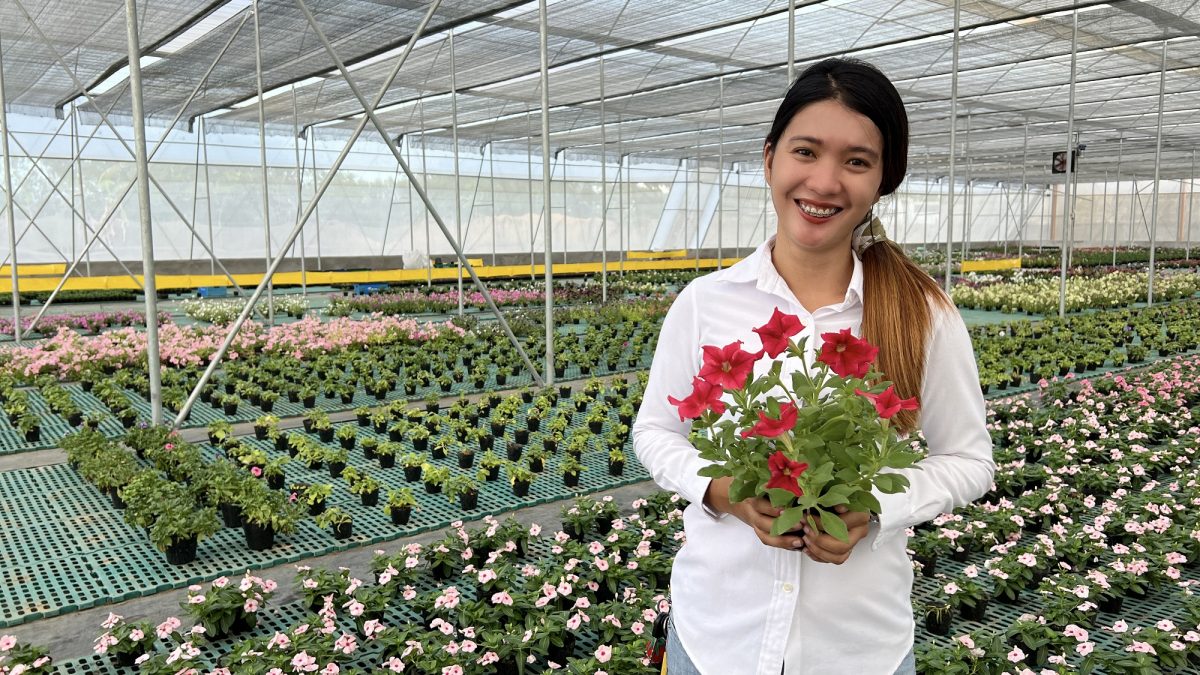 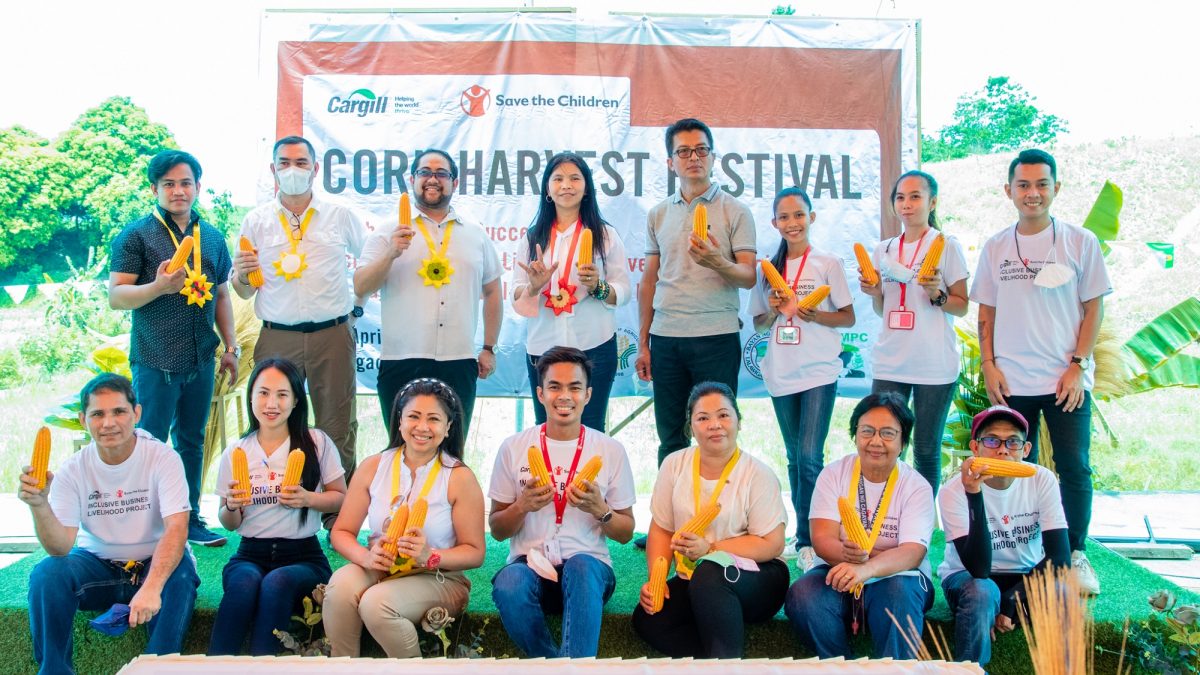