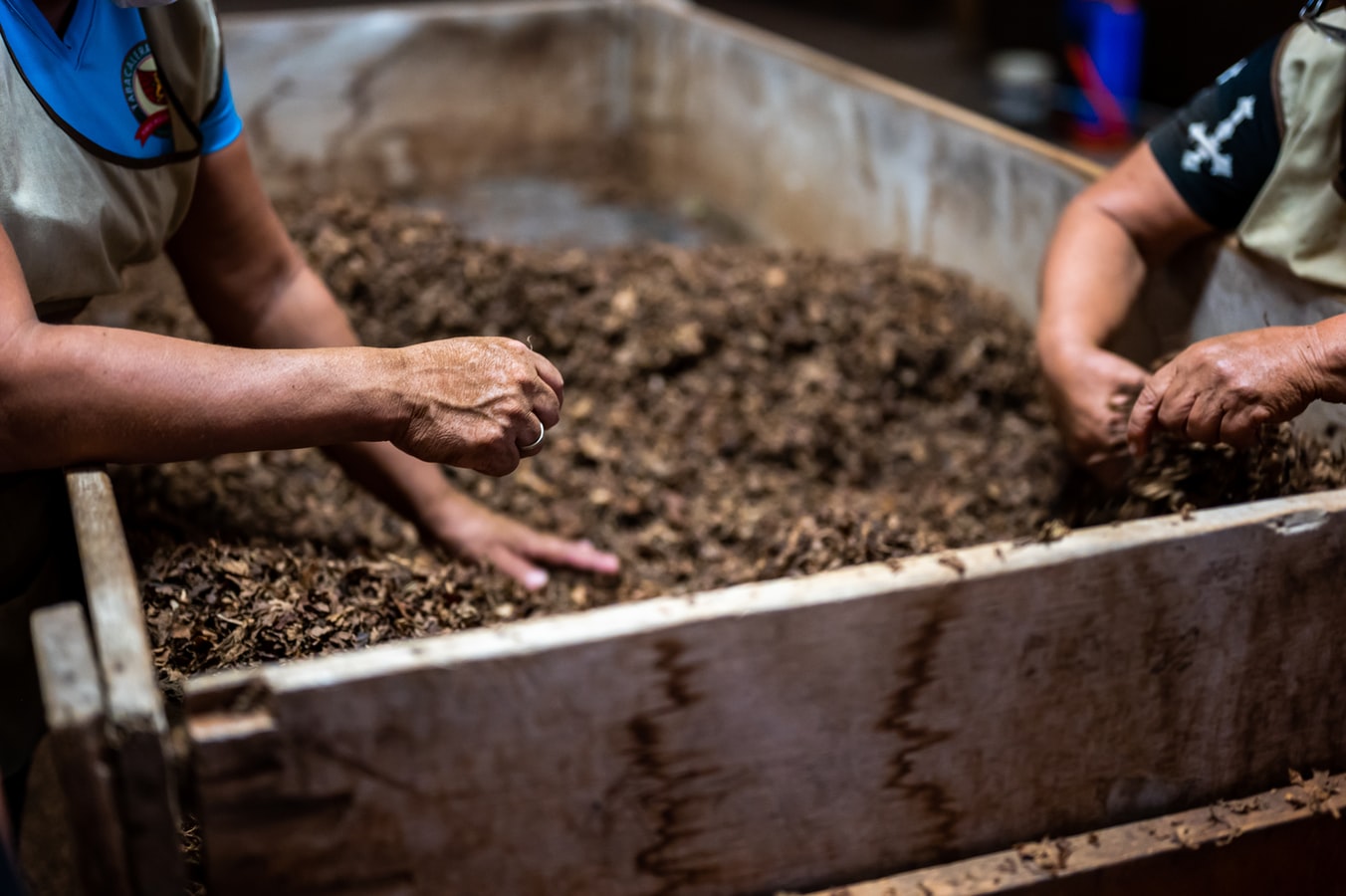 According to the United Nations Environment Programme (UNEP), roughly one-third of the food produced for human consumption goes to waste. That’s approximately 1.3 million tons of food that gets thrown away.

On a local scale, about 2,175 tons of food waste comes from Metro Manila alone. These food wastes are then sent to landfills where it will decompose and produce methane, a greenhouse gas that is 86 percent more potent than carbon dioxide.

Rina Papio, founder of Green Space, an organization that takes food waste and turns them into nutrient rich compost, said that one way to reduce food waste at home is through bokashi.

“Bokashi is a Japanese term meaning fermented organic matter. The key to bokashi is anaerobic fermentation meaning it is fermented in tightly sealed containers. It is this fermentation  that sets bokashi apart from other composts,” Papio said.

She added that bokashi compost produces no foul odor, inhibits growth of pathogenic bacteria, and all food waste can be used in making it.

To start bokashi composting, the materials needed include a bucket, Bokashi bran, food waste, soil, and a bin with a garbage bag.

According to the Papio, here the steps on how to start Bokashi composting:

1. Layer the bottom of the bucket with Bokashi bran, the magic ingredient in Bokashi that’s made of EM-1, molasses, water, and an organic carrier that has a high carbon content.

2. Cut up pieces of paper and layer on top of the bran to control the humidity inside the bucket. Other absorbent materials that can be used include old bread, and paper egg trays among others.

3. Put in a handful of bokashi then toss food waste into the bucket.

4. Layer with another handful of bran or until the food is completely covered.

5. Repeat steps one to four until the bin is full. Make sure that the components are compressed either by hand or with a masher so that they’ll incorporate nicely.

6. Once full, seal the bucket tightly for two weeks. Use an old towel as a cover to manage humidity. After two weeks, the compound is ready to mix in the soil.

7. In a separate container, place a garbage bag inside where the fermented food waste is mixed with soil to let the microbes finish decomposition.

8. Layer the soil and fermented food waste until full. Top with five to 10 centimeters of soil before covering with a towel. After four days, the compost will be ready to be harvested or used.

Through bokashi composting, not only will the amount of food waste be lessened but it will also help improve soil condition thus contributing greatly to the environment. Plus, bokashi is easy to do at home so everyone can try it out.

Papio discussed this during Slow Food Youth Network’s We Feed the Planet Philippines webinar, their newest campaign to highlight the essential role of biodiversity and the Filipino youth in feeding the hungry planet.