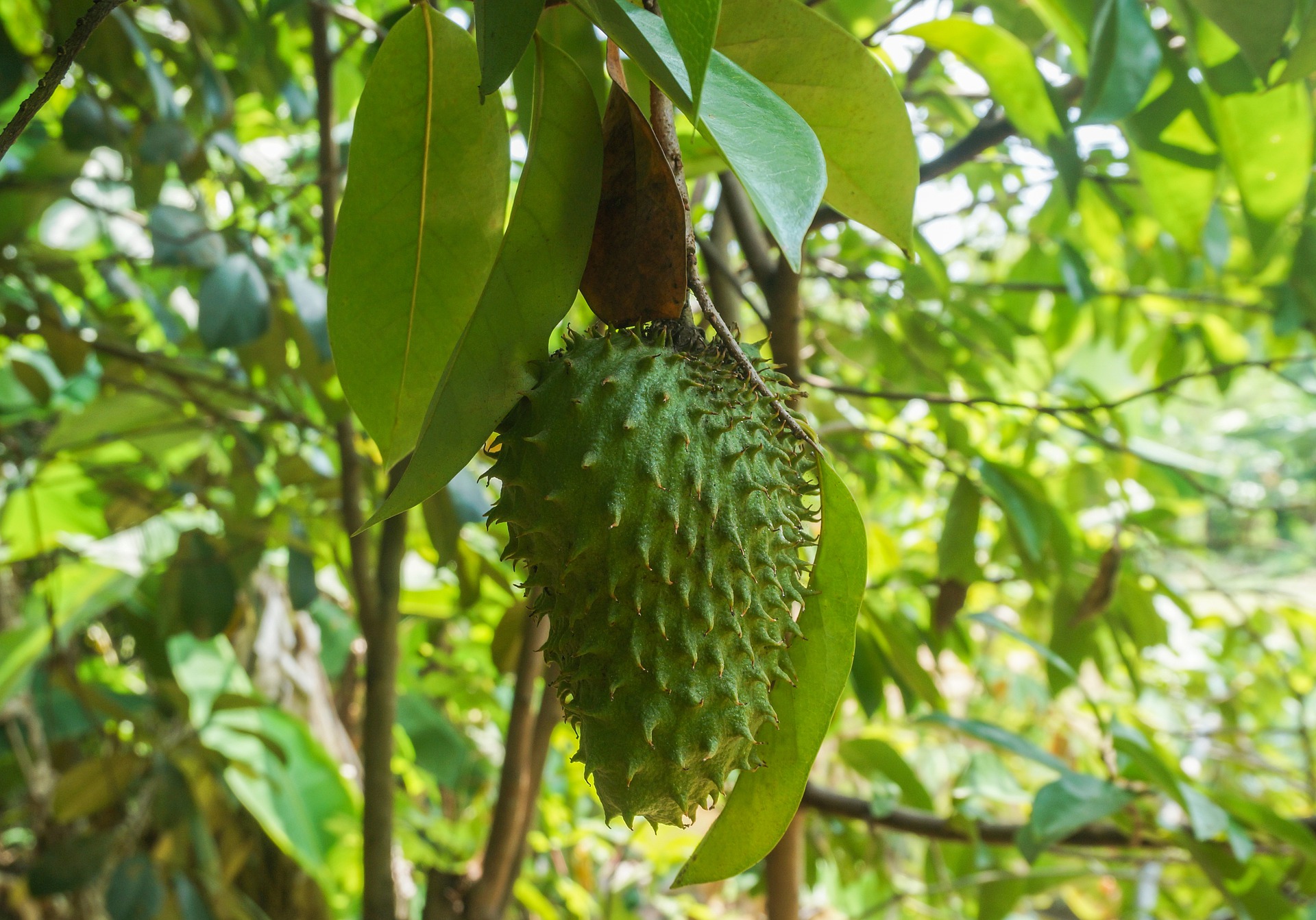 Six Sisters’ Amazing Grace Farm is a family farm in Indang, Cavite that’s being recently revived by the six sisters who initially benefited from it. The farm was developed by their parents in order to augment their income since they had six daughters in school.

Those six sisters are now accomplished professionals thanks to the hard work and efforts that their parents put on and off the farm.

As a way of continuing their parents’ legacy the sisters have begun utilizing the fruits that grow on the farm as a way to provide fresh food for them as well as an additional source for income, much like their parents did for them when they were young.

Some of the most prolific fruits that grow on the farm include mangoes, bananas, and coconuts. Another favorite found on the farm is the guavano or guyabano.

The guyabano, or soursop, is prevalent in rainforests in South America, Africa, and Southeast Asia. It is a small tree that grows usually less than seven meters high, and produces large fruits that are covered with soft protrusions.

According to Susan Marges Gonzales, co-founder of Six Sisters Amazing Grace Farm, one of the tricks that they use on the farm when it comes to growing guyabano is choosing the best seed to plant in order to secure quality produce.

“If possible, do not buy from other local growers but rather propagate your own chosen seed. Use the seed that came from the fruits that you have already tasted. Propagate the seed then plant it in soil augmented with natural fertilizers,” Gonzales said.

She explained that the danger of buying guyabano seedlings that’s already planted by other growers is that buyers don’t usually know what variety of fruit seed was used, which is why she advises planting seeds from the guyabano tree that one is familiar with.

The success rate also depends on the quality of soil, which should be rich and loamy to best provide nutrients for the trees. Loam soil is composed of sand, silt, and a small amount of clay. It holds plenty of moisture but it also drains well so that air can reach the plants’ roots.

Gonzales is proud to say that their farm produces high quality guyabano because they were able to produce it with a mother plant that produces sweet fruits that have an ice cream-like texture that just melts in one’s mouth.

Value-adding for profit: Make your own artisanal chocolates to earn an extra income from your cacao products