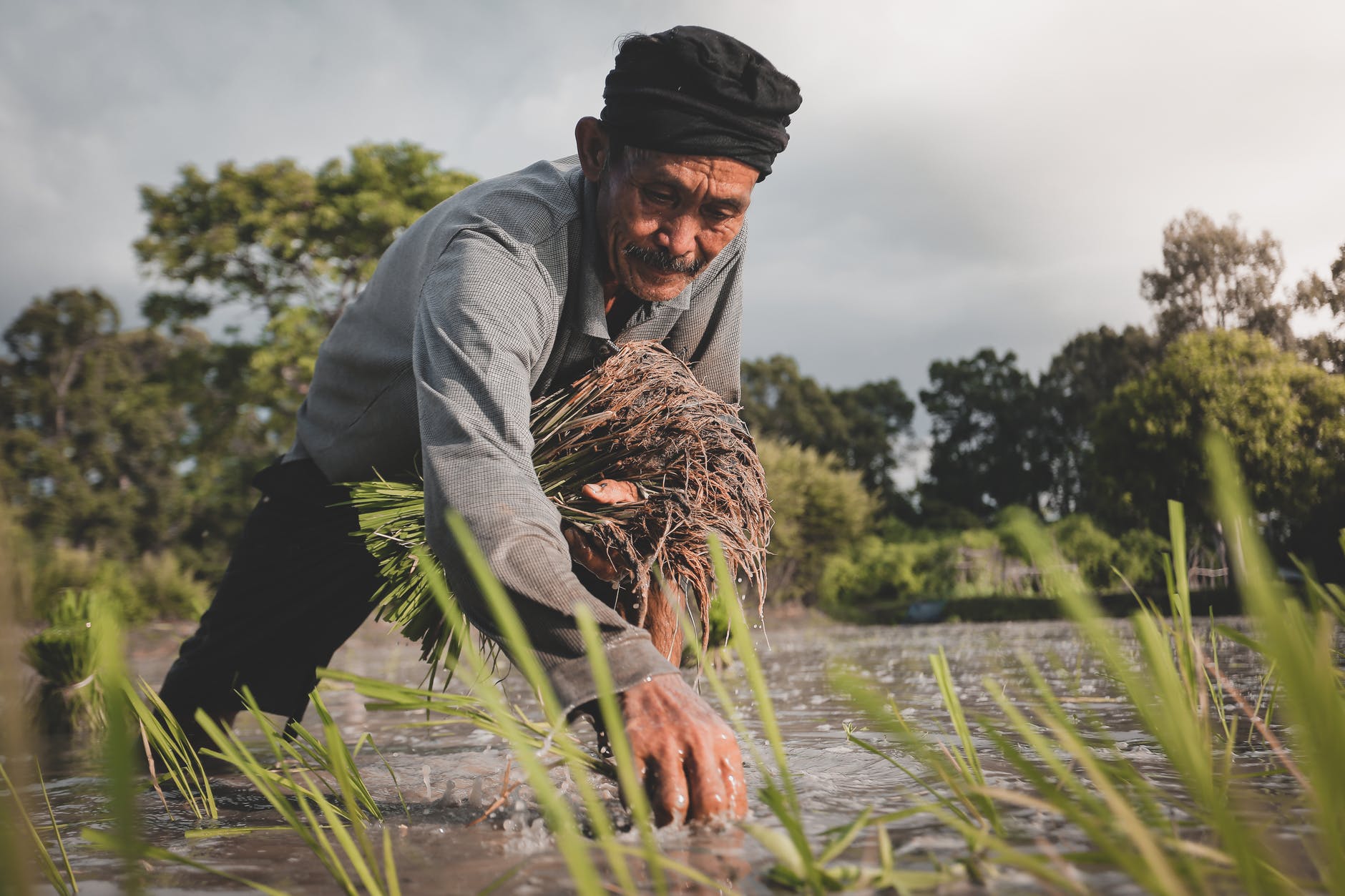 Acculturation can have either a negative or positive impact, but in the case of Arnel Ongue—who was immersed in the Japanese culture for 12 years—it has brought about a positive change that had an impact on the lives of other young farmers (called “4H’ers”) in the small island of Siquijor.

When he was young, Ongue’s father convinced him that there was no money to be made in farming, which the former considered to be the reason for their poverty. As a result, Ongue grew up hating farming, and so it took some time for technicians to convince him to join the training programs for young farmers. But when Arnel was won over, he even became president of the 4H club in Siquijor.

An opportunity came for him to be trained for one year in Japan in 2000 under the International Agricultural Exchange Association (IAEA) of the Department of Agriculture. That training made Ongue realize that Filipinos are more lax and are not time conscious, unlike the Japanese, who are known for their industry and the deep value they place on time. One of the outcomes of his exposure to the Japanese culture was a passion to help the people of Siquijor. After his training, he quickly realized that he was already socially and culturally merging his values with those of the Japanese. He admired how the Japanese worked hard even when they were economically stable, and he felt that Filipinos could do the same thing. 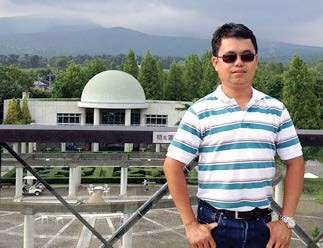 Armel has been transformed from a lowly lad from Siquijor to a visionary-farmer by his training in Japan.

His excellent performance on the farm of his Japanese foster parent made him the first trainee to be rehired. His deep sense of responsibility was what made Ongue a sought after worker. He recalls how he juggled tasks on the farm just to accomplish everything he needed to. “It was tiring but fulfilling in the end,” he says. It was an experience that paved the way for his success.

Ongue believes that the reason why most Filipino farmers are not successful is because they start late; if they start young, they can see the fruits of their labor early in their lives. Realizing that there was need to convince young farmers in Siquijor to do the same in order to bring about transformation, he also saw that the mere sharing of his experiences with 4H’ers in Siquijor would be vain if they could not experience the same thing for themselves firsthand.

The opportunity to do this came after his foster parents invited him to come back to Japan, this time as an employee. They also wanted to hire Filipino women for their farm, so Ongue recommended the young farmers in Siquijor after there was a botched interview of the first applicants from Luzon.

Currently, some forty young farmers who were exposed to the Japanese way of doing things in farming have had learning experiences that they can apply to their own farms in Siquijor. All of them were raised on farms, so acquiring new farm technologies certainly brings thrill and excitement to them.

Embracing the positive side of other cultures has created brighter agricultural prospects in Siquijor. Wella Bantilan, 26, is from the first batch of trainees to Japan. When she returned, she developed the family’s 2,000-square meter area into an organic garden, as advised by the Provincial Agricultural Office of Siquijor. She plants organically grown eggplants, ampalaya, and spices, among others. 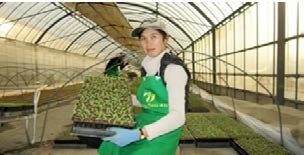 Wella displays one of the Japanese technologies she learned in Japan.

Another 4H’er who invested in farming after her Japan experience is Cherryl Olboc, 32, who believes that her experience made her a better farm manager. Concentrating on livestock production, she created a unique animal shed, housing the organically grown swine side by side with the chickens and cows. She finds the system practical, and her neighbors are amazed because her sheds are odorless. Olboc considers her experience to have brought much good to her family as she was able to fund the chemotherapy of her cancer-stricken mother. 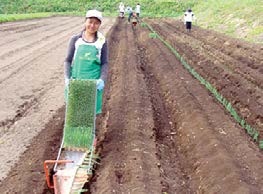 Cherryl modifies her knowledge from Japan to suit the organic
agriculture need in Siquijor.

She recalls that had she not earned and established savings from her work in Japan, her mother would have died already. The good side of other cultures can indeed have a positive effect on development, and may help define the vision for rural development.

Five ways to use coffee grounds in your garden

Value-adding for profit: Make your own artisanal chocolates to earn an extra income from your cacao products