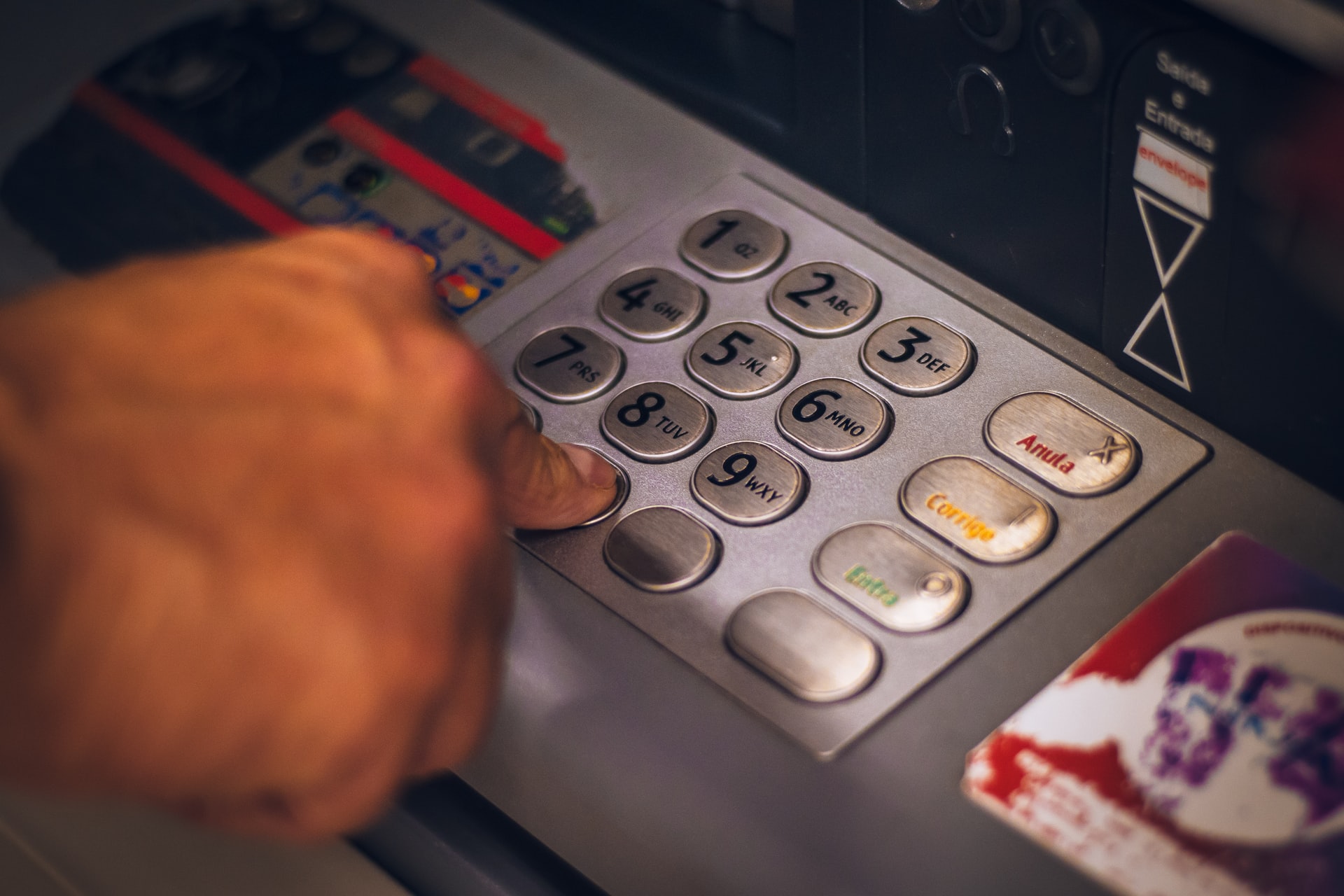 Photo by Eduardo Soares on Unsplash

One of Mindanao’s oldest agricultural companies established in the 1900s by American Thomasites, and two municipalities in Lanao del Sur were connected to the banking network for the first time.

This was bared by Mindanao Development Authority (MinDA) Secretary Emmanuel Piñol in a statement.

Piñol said the Development Bank of the Philippines (DBP) has installated three Automated Teller Machines (ATM) in the towns of Balabagan and Malabang in Lanao del Sur last December 3.

“The establishment of the ATMs was the culmination of the effort of the MinDA to address the problems of Cassava farmers and the residents of several towns who had to travel for about 100 kilometers to either Pagadian City or Cotabato City for their bank transactions,” he said.

Piñol said farmers who were paid by Matling Industrial Commercial Corporation (MICC) with checks had these rediscounted with money exchange outlets in the area that charge a five-percent transaction fee.

“Last year, when I visited MICC, this problem was brought to my attention, and immediately a team was formed to work on the proposal to establish either a branch of DBP or at least an ATM in the area,” he added.

Piñol added that work on the ATM project started late last year but the actual site inspection was done in August at the height of the COVID 19 pandemic.

Earlier, DBP President Emmanuel Herbosa, along with officials of the Mindanao Development Authority (MinDA, signed a Memorandum of Agreement with the Mayors of Balabagan and Malabang, Lanao del Sur, and officials of MICC .

“I actually talked to two previous Presidents about this problem and nothing happened. It is only now under this administration that we finally have this,” MICC Chief Executive Officer Alex Mancilla said.

Mancilla said there were attempts in the past to establish bank branches in Malabang but all of these failed.

“One bank opened in the 1990s and after three days, it closed. Land Bank operated for three months, then they left,” he said.

For her part, MICC Chief Operations Officer Ace Mancilla-Gaccad said she never believed her dream of a banking facility in the area to help their farmer-producers and the company as well would ever come true.

The mayors hailed the immediate action of DBP and the help of MinDA, which resulted in the establishment of the ATMs installed inside the municipal buildings.

The Western Command under Lt. Gen. Corleto Vinluan and the Philippine National Police (PNP) under Brig. Gen. Samuel Rodriguez were also tapped along with the Philippine Marines, to provide security support.